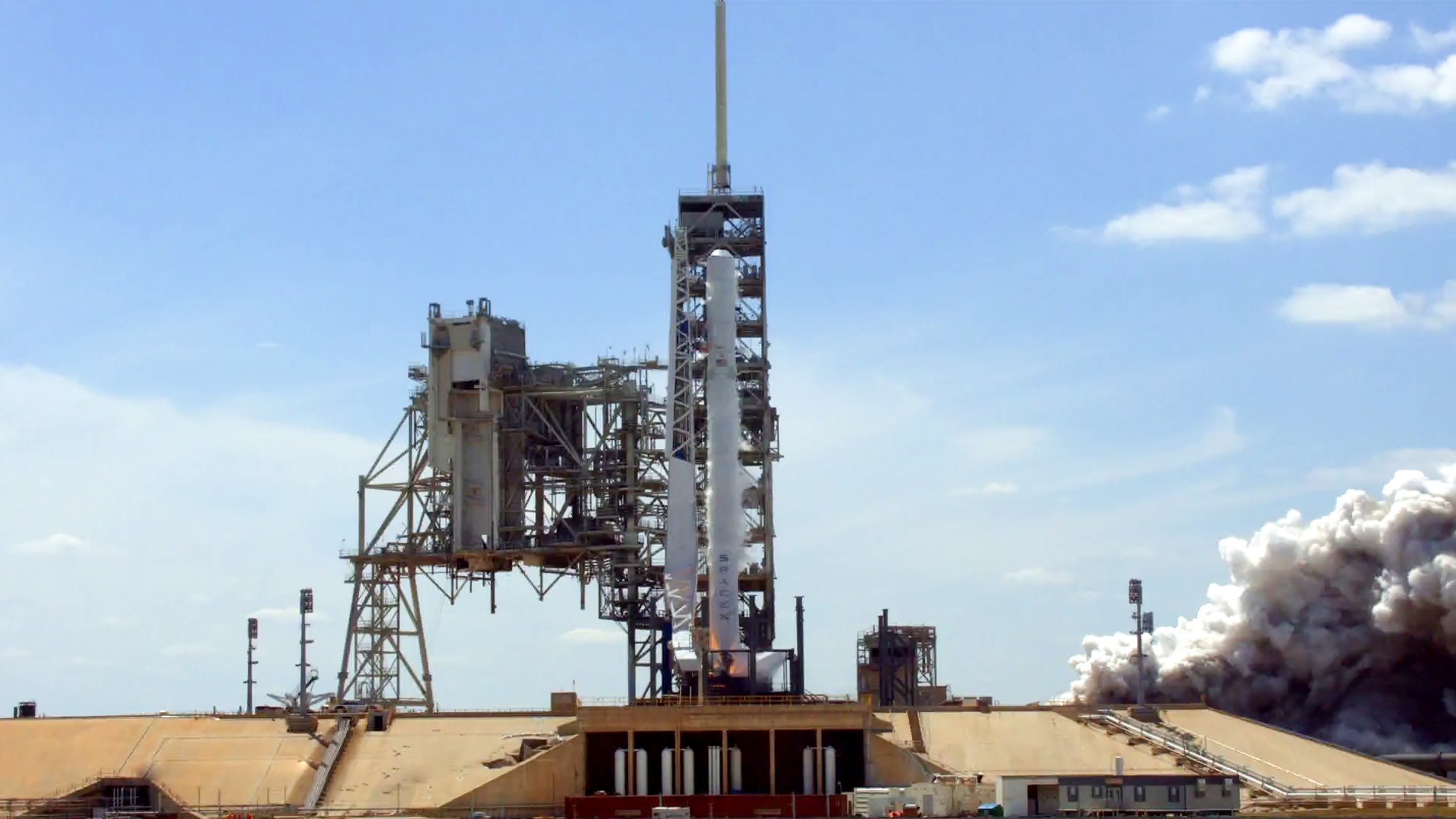 Earlier today, we reported that SpaceX was set to launch its first ever spy satellite into orbit as part of the NROL-76 launch mission for the National Reconnaissance Office, a classified agency within the US Department of Defense. The Elon Musk-led space company confirmed via Twitter shortly after noon time Pacific (19:35 GMT) that it has successfully completed a static fire testing of its Falcon 9 rocket ahead of Sunday’s April 30th launch.

Though most of the details for the launch have remained secret, we know that SpaceX is set to deliver a classified payload, said to be a spy satellite for the government agency, from the Kennedy Space Center in Florida. This is arguably one of SpaceX’s most important missions to date, as previous NROL missions have been carried out by long-standing government contractor the United Launch Alliance. A successful SpaceX mission this Sunday will effectively open up new business in the form of large national security government contracts moving forward.

Sunday’s mission will be SpaceX’s 33rd launch of its Falcon 9 rocket since 2010, and the fifth spaceflight this year. The company aims to achieve turnaround time for space flights in less than 24 hours.