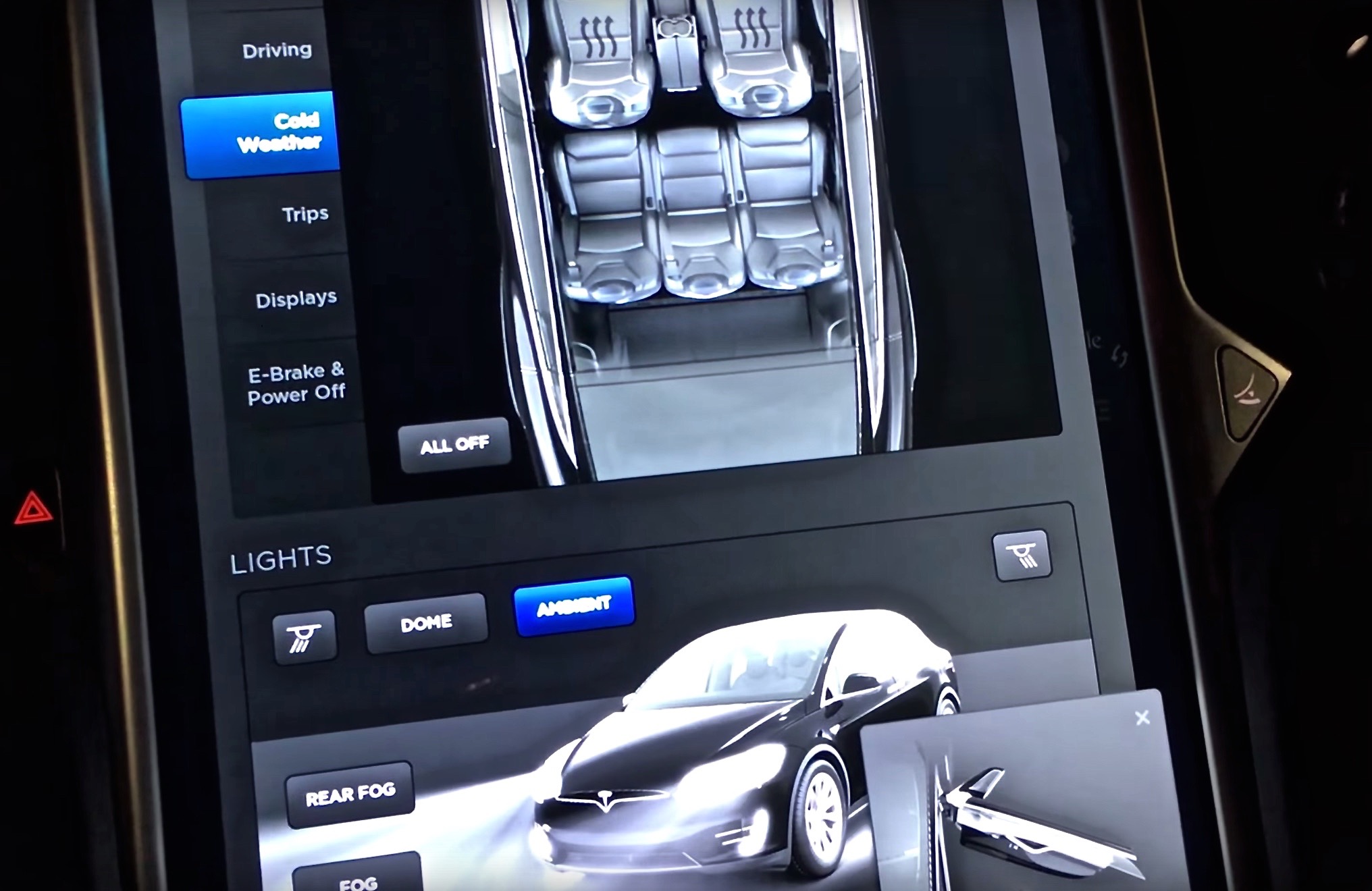 An enterprising Tesla owner and developer dived into Google Home’s smart home API to build an app that allows for voice control of a Model S and Model X.

Matt Dyson took his desire for a voice-controlled Smart Home to the next level with the addition of ‘Tesla Voice‘. His integration of the unofficial Tesla API with Google Home hints at a future where we can literally command our vehicle or summon a vehicle from a ride sharing network from from the comfort of our couch.

The key to linking the two seemingly disparate pieces of technology is the “Assistant Action” function of Google Home that allows owners to create custom applications that can be directed to a specific action or chain of actions – like asking the Model S in the garage how much range it has – with API.ai. After building a successful proof of concept, Matt published his source code to GitHub for anyone that might be interested in applying Google Home integration into their Tesla.

Today, the project includes many of the abilities found in the Tesla app like:

While Matt’s project is a new take on integrating smart devices with their Tesla, it is not the first. Jason Goecke tapped into popular Amazon Echo when he bridged Alexa voice control with his Tesla Model S. Connected car startup EVE recently showed us how we can seamlessly control a home’s lighting system and other Wi-Fi enabled devices directly from a Tesla vehicle’s center touchscreen. With the increase in ‘connected car’ apps being made available, it’s not difficult to imagine a future where one can simply say from the kitchen, “Drive me to the mall” and a car will pull out from a garage, wait for the owner, and then drive them to the mall. These early interpretations of voice integration with Tesla vehicles speak to a demand from prosumers for deeper connections with their smart home devices, and represent the next convergence of technology with future mobility.

Check out the video below showing a walkthrough of Matt’s TeslaVoice in action.

What unique features would you want to have if you could command your Model S, X or Model X through a series of words?