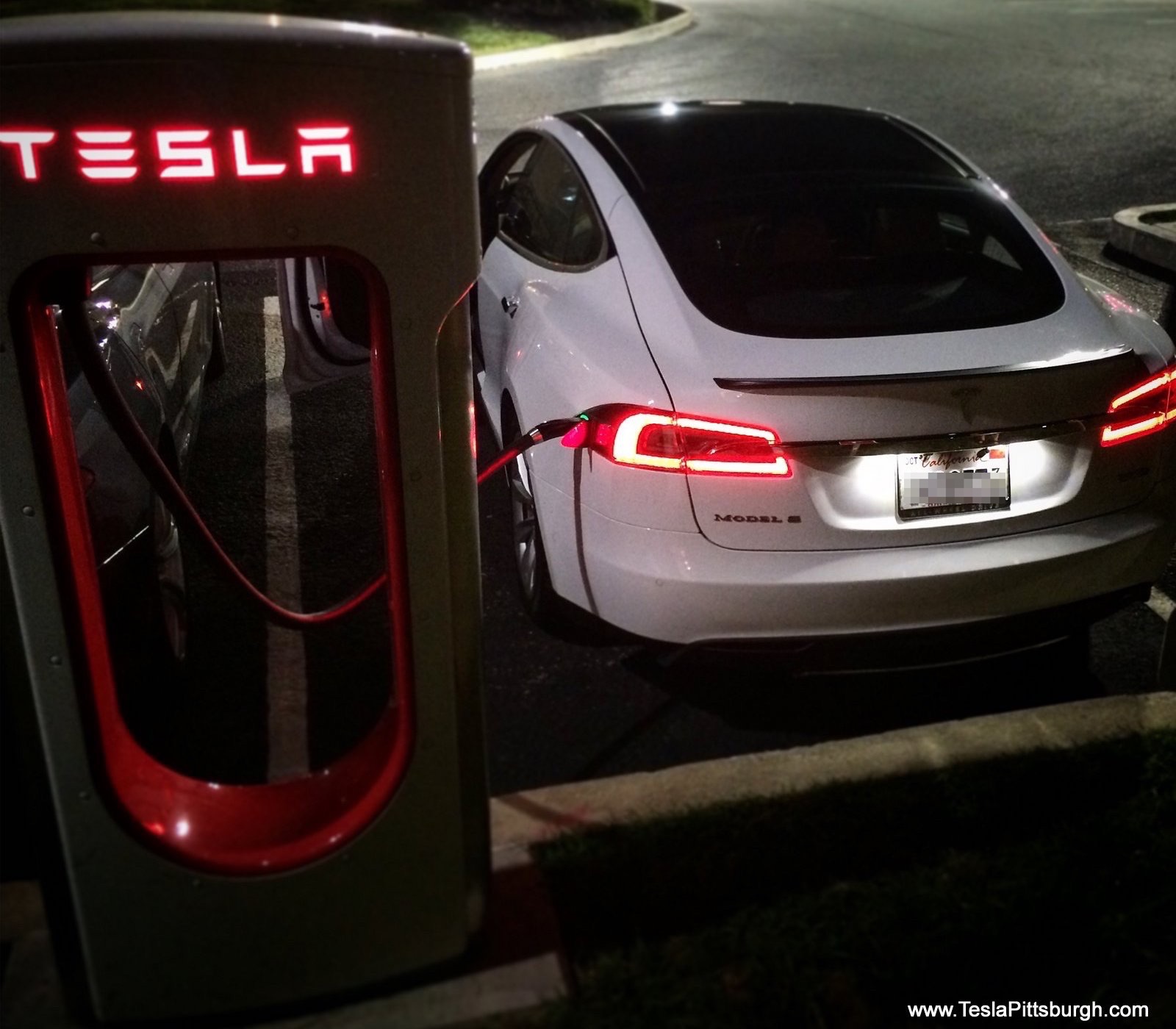 Tesla’s (NASDAQ:TSLA) Supercharger Network is not only a means for electric car owners to charge their vehicles in a quick and convenient manner; the system also provides the company with a “competitive moat” against rivals in the auto industry. This was a point highlighted by Morgan Stanley analyst Adam Jonas in a note to investors on Tuesday.

In his note, Jonas stated that Morgan Stanley’s estimates indicate that Tesla’s Supercharger Network accounts for about 30%-40% of the United States’ charging outlets listed by the US Department of Energy. Despite already being a dominant force in electric car charging infrastructure, Tesla is not stopping its Supercharger expansion. By the end of 2018, for example, Tesla had almost 13,000 Superchargers stations and more than 21,000 Destination Chargers worldwide.

Jonas also notes that the Supercharger Network would be a key player in improving Tesla’s customer experience, as well as the company’s upcoming growth. The Morgan Stanley analyst further estimates that Tesla’s Superchargers will more than double by 2030.

“Part of the strategic attraction to Tesla is its physical infrastructure footprint, which we believe, over time, can improve the customer experience, reduce friction points, and support the fleet management of many millions of Tesla vehicles on the road and in both captive and 3rd party commercial fleets. Morgan Stanley estimates Tesla will expand the supercharger network to 15,000 stations “by 2030 to support a Tesla on-the-road fleet size approaching 13 million units,” Jonas wrote.

That said, the analyst notes that the growth of Tesla’s electric car business has started outpacing the expansion of the Supercharger Network. With the Model 3 ramp, Tesla’s number of vehicles on the road increased by 83% year-over-year. Meanwhile, the Supercharger Network only grew by 40% YoY. Jonas also warns that the growth of Tesla’s fleet has overtaken the expansion of the company’s physical stores and service locations, which could raise investor concerns about potential strains in the company’s operations.

“While Tesla has made efforts to address issues with service quality (such as increasing its Mobile Service fleet to 411 vehicles), the customer service experience appears to have significant room to improve,” Jonas wrote.

While Tesla’s Superchargers are undeniably an edge for the electric car maker in the EV industry, Elon Musk has been adamant that the charging network is not a walled garden for the company’s vehicles. In Tesla’s now-infamous Q1 2018 earnings call, Elon Musk noted that the company would be “happy to support other automakers and let them use our Supercharger stations” provided that other carmakers “share the costs proportionate to their vehicle usage.” This point was echoed by Tesla Head of Global Charging Infrastructure Drew Bennett before the company started rolling out its CCS Superchargers for the Model 3 in Europe.

“We’re definitely open to talking to other car manufacturers who want to have access to the network,” Bennett said.

So far, Tesla has not revealed any deals with other carmakers with regards to Supercharger access. That said, electric car startup Bollinger Motors has asked Elon Musk on Twitter if its upcoming vehicles — the rugged B1 Sports Utility Truck and the B2 pickup — could have Supercharger access once they are released. In a statement to Teslarati, Robert Bollinger, CEO of the EV startup, noted that he has not heard back from Tesla since his Twitter inquiry.

Tesla’s investors appear to have received Morgan Stanley’s recent note positively. As of writing, Tesla stock is trading +.81% at $315.36 per share.