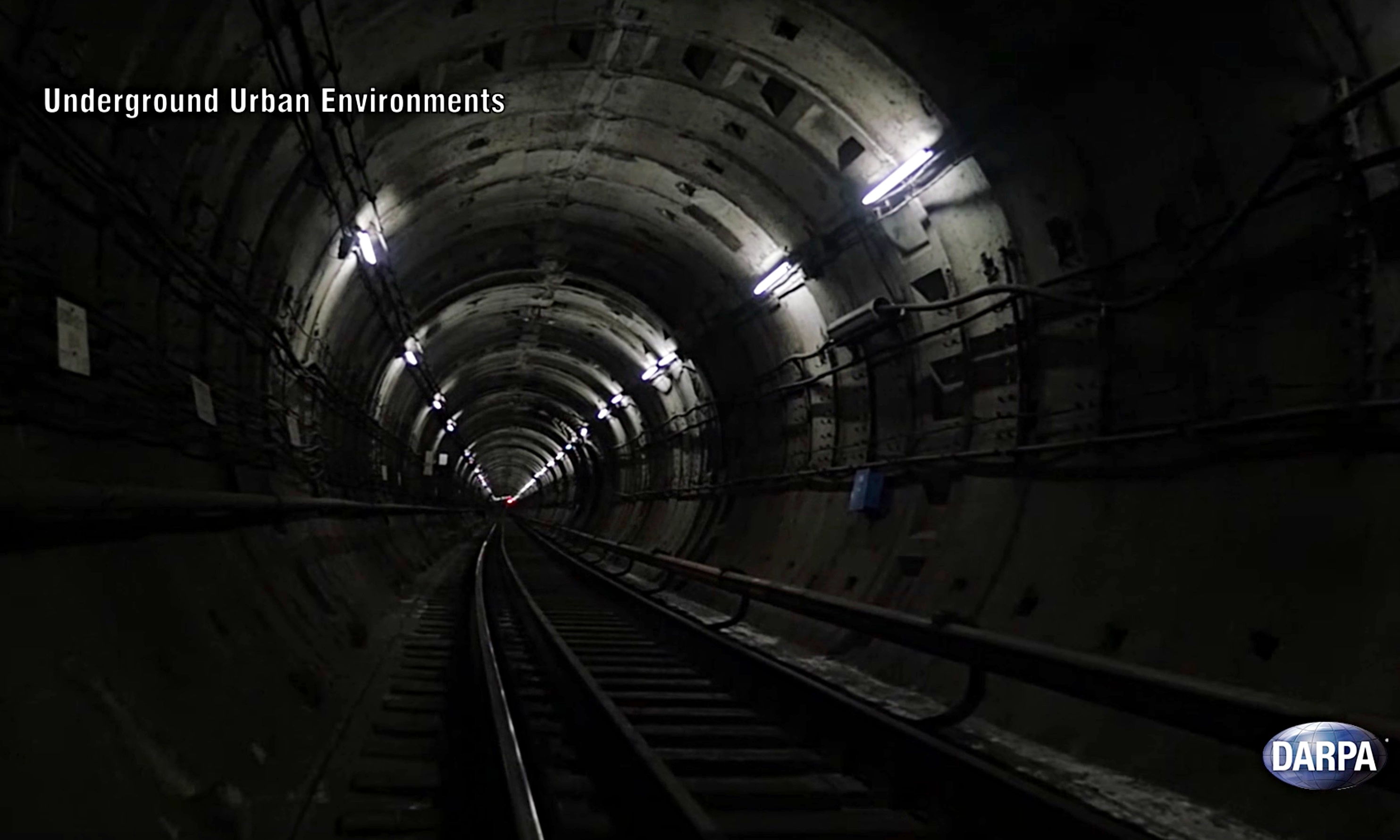 Elon Musk’s tunneling venture, The Boring Company, would not be alone in its underground ventures for very long. Just recently, DARPA launched a competition aimed at creating an efficient, cost-effective and safe way to travel underground. The contest, dubbed by the US Department of Defense branch as the SubT Challenge, is open to interested teams of participants from all over the world, and it has a pretty hefty prize waiting for its lucky winners.

As noted in a DARPA press release, the competition asks its participants to develop effective systems that can aid humans in navigating, mapping and exploring underground locations. Unlike Musk’s The Boring Company, which is primarily geared towards addressing “soul-destroying traffic” in densely populated areas, DARPA’s SubT Challenge is mostly focused on underground life-saving innovations.

Timothy Chung, the program manager for DARPA’s Tactical Technology Office (TTO), described one of the most pertinent reasons behind the agency’s initiative. According to Chung, DARPA’s upcoming underground system would provide a massive benefit during emergency situations.

“The DARPA Subterranean or ‘SubT’ Challenge aims to explore new approaches to rapidly map, navigate, and search underground environments. Teams from around the world will be invited to propose novel methods for tackling time-critical scenarios through unknown courses in mapping subsurface networks and unpredictable conditions, which are too hazardous for human first responders.”

Rival teams from both Systems and Virtual tracks will be competing in three preliminary Circuit events, each one addressing different underground environments, as noted in a Live Science report. The first event simulates man-made tunnel systems, the second mass transit and municipal infrastructure, and the third naturally-occurring cave networks.

As noted by DARPA, “One of the main limitations facing warfighters and emergency responders in subterranean environments is a lack of situational awareness; we often don’t know what lies beneath us. The DARPA Subterranean Challenge aims to provide previously unimaginable situational awareness capabilities for operations underground.”

The SubT Challenge Finals, which will be held in 2021, will require competing teams to put their creations to the test using various challenges from all three underground environments. The winning team for the Systems track will receive $2 million, while the team that wins the Virtual track will take home $750,000. Interested groups who would like to take a crack at DARPA’s SubT Challenge can submit their applications by January 18, 2018.

As DARPA starts its underground initiatives through the SubT Challenge, Elon Musk’s Boring Company continues to make significant progress with its operations. Early last month, Musk’s appropriately-named company published the first images of a proposed tunnel map for Los Angeles. The map included a Phase 1 tunnel that connects the SpaceX headquarters in Hawthorne with Culver City, as well as a proposed Phase 2 route that extends further into the greater LA region.

The Boring Company has seen a significant amount of support from many US cities as well, including Los Angeles, where Mayor Eric Garcetti welcomed the new underground initiative for the city’s transportation system. Furthermore, back in August, Hawthorne’s city council approved Musk’s tunneling project, with Mayor Alex Vargas expressing his full support for the underground initiative.