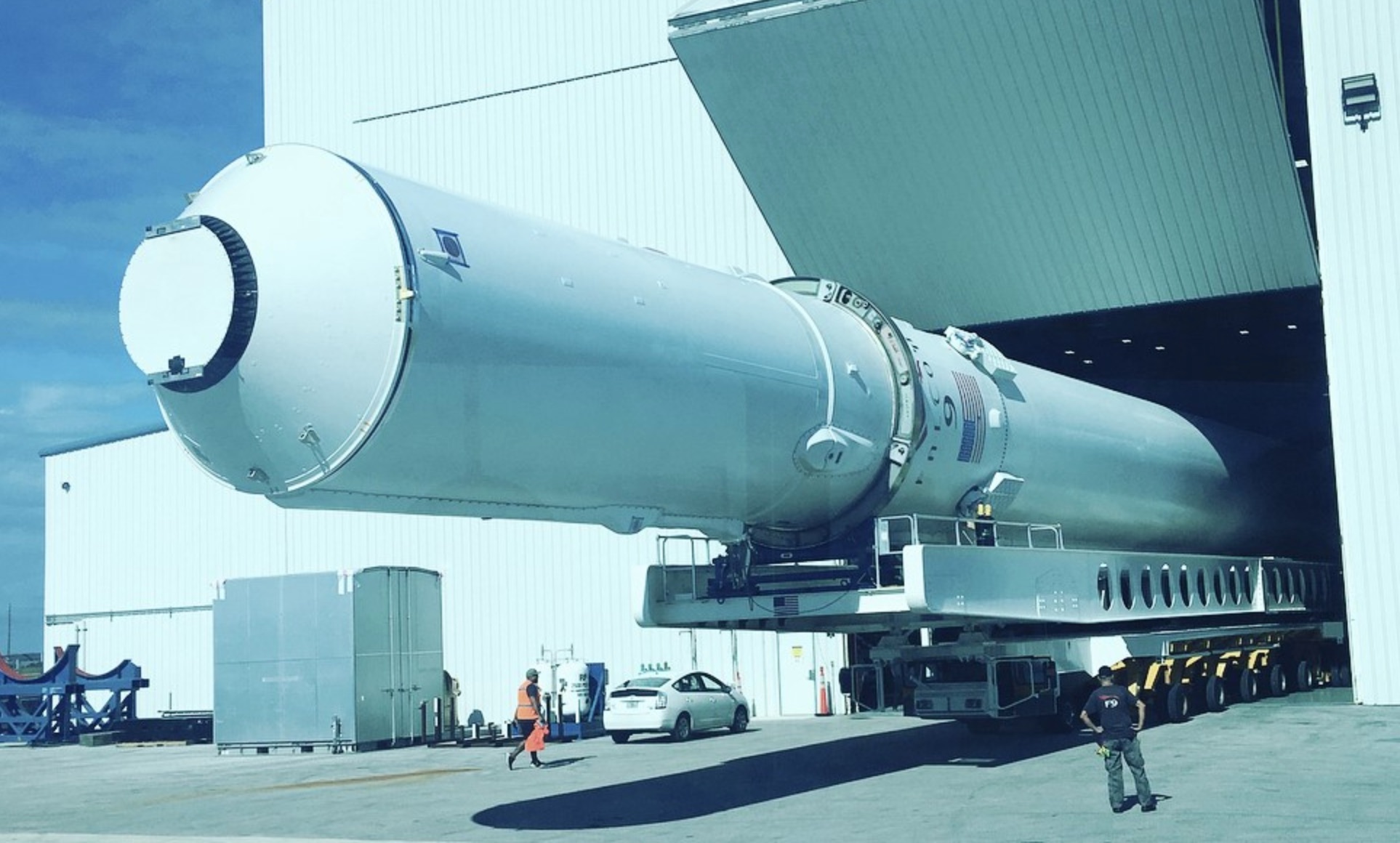 SpaceX’s Launch Complex-40 is nearly ready to host its second Falcon 9 launch since it was reactivated after extensive repairs and upgrades. The mission should be familiar: the Zuma payload SpaceX is tasked with launching was previously delayed in mid-November after the launch company discovered potential manufacturing defects in one or more of its carbon-composite payload fairings.

Still cloaked in intense secrecy, Zuma was originally rescheduled for liftoff on the evening of January 4th, but weather issues led SpaceX to recycle the launch to Friday, January 5th. Forecasts had initially looked promising, but weather changes and that may still be the case with the new Jan 5 date. Meanwhile, in the approximately two months separating Zuma’s present and first scheduled launch attempts, SpaceX has officially transferred all Falcon 9 launches to its newly reactivated LC-40 pad in order to free up LC-39A for Falcon Heavy’s inaugural launch attempt, currently NET January 15. Zuma’s Falcon 9 booster, number 1043, was in fact spotted being transferred from 39A’s integration facilities to LC-40 by a Kennedy Space Center tourist. 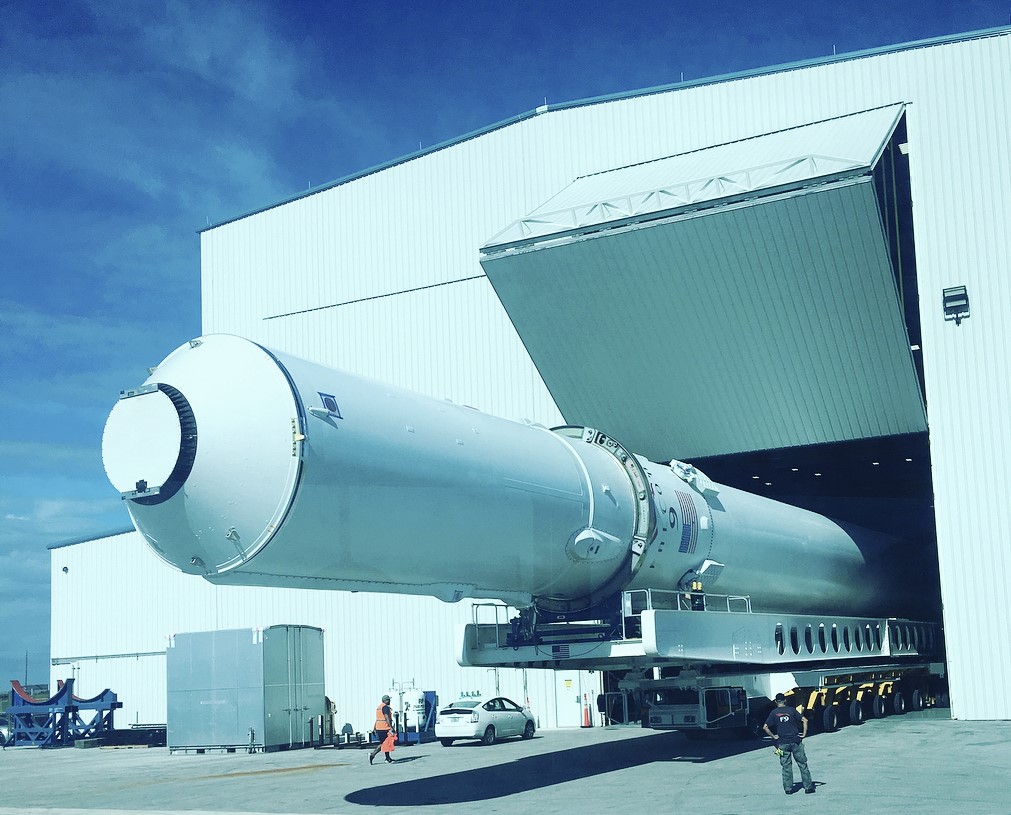 More recently, SpaceX announced that its launch team had conducted what is known as a wet dress rehearsal (WDR) with Falcon 9 1043, whereby the booster would be prepped and loaded with propellant as if it were preparing to conduct a static fire. This acts as a test of both the launch facility’s complex ground systems and the rocket’s functionality, at least short of actually igniting its nine Merlin 1D engines. It’s not entirely clear why SpaceX decided to conduct a WDR for Zuma, as the procedure is rather rare for the company, but the best explanation probably involves simple caution with a relatively untested and new launch pad, LC-40.

As of January 3, both SpaceX and CCAFS’ 45th Space Wing confirmed that the launch was now targeting January 5, with a window of opportunity from 8-10pm EST or 5-7PM PST. However, this date may also slip a day or two, hinted at by the 45th Space Wing’s “TBD” launch date for the mission. Nevertheless, the delay-beleaguered Zuma will presumably arrive soon at its unusual Earth orbit within the next several days.

Team at the Cape performed a propellant loading test of Falcon 9 on Pad 40 this morning – additional static fire test of the rocket was not necessary. Targeting January 5 launch of Zuma.

Unlike Iridium-4, which expended its flight-proven Falcon 9 first stage after liftoff, Zuma will be launching aboard a shiny, new Block 4 Falcon 9, and its boosters will attempt a recovery at SpaceX’s LZ-1 landing facility just a few miles away from LC-40. While it is entirely unclear how large the Zuma satellite(s) is/are, an LZ-1 landing essentially guarantees that it is relatively light and headed to a relatively low Earth orbit, meaning that the recovered 1043 will be a prime candidate for at least one additional reflight in its future.

Follow along on Instagram as our launch photographer Tom Cross covers SpaceX’s upcoming activities live from the Space Coast.