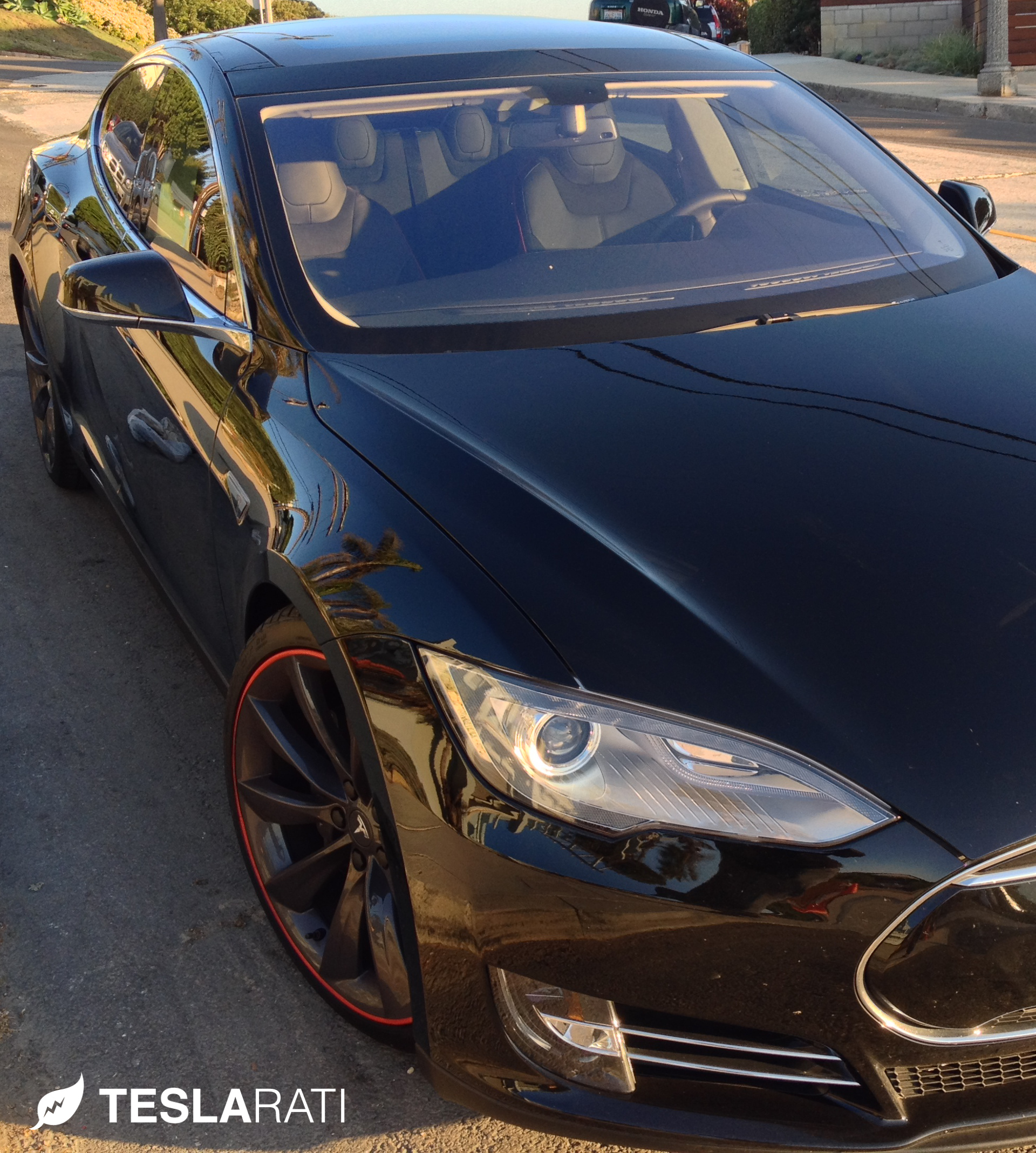 The sleek front end design of the Tesla Model S makes it one of the most aerodynamic cars in its class. With a drag coefficient of Cd=0.24, a measure of air resistance over the surface area of the vehicle’s body panels, the Model S is primed for amazing aerodynamic performance due to its low disruption of air flow around the vehicle. This is important on many levels especially in terms of its impact on range. Conservation of energy and efficient use of battery energy equates to more vehicle range.

So, how did Tesla engineers do this? Well, I came across a video from Exa Corporation (makers of the PowerFLOW software that handles predictive analysis of complex flow) which showcases the characteristics of airflow over the body of the Model S.

What intrigued me about the video is the fact that the engineers behind Tesla Motors used virtual technology, a digital wind tunnel if you will, as a way to quickly iterate through designs before embarking on the more traditional approach of clay sculpting and wind tunnel testing.

Rob Palin, Lead Aerodynamicist at Tesla Motors said, “We used Exa’s PowerFLOW transient solver that directly resolves very large eddies to deliver superior accuracy compared to conventional CFD codes,”according to SAE International. “This approach is especially beneficial in areas where flow physics are complex such as in the rear of a curved vehicle. The result is a full-size electric sedan with a drag coefficient of 0.24.”

Taking a look at the video, you can see the large disruption of airflow particularly around the rear-view mirrors.

According to Tesla rear-view mirrors are said to increase aerodynamic drag between 3 to 6 percent. Palin goes on to say that wheels can generate an additional 20% of drag as seen in the following flow field diagram from Exa’s PowerFLOW software. “One of the objectives with the Model S was to minimize the airflow around the front wheels and to line up the airflow so it hits the front wheels head on. We needed to avoid air hitting at an angle, as often the side of the tire acts like a bucket that catches the air, producing significant drag. This was an area where we made a huge improvement from the initial concept designs to the final design.”, said Palin.

It isn’t just the brutal neck-snapping, Hellcat smashing acceleration of the the Model S that makes it one of the quickest and most efficient cars in the world, it’s the amazing science and engineering that goes into every detail of this amazing spaceship.