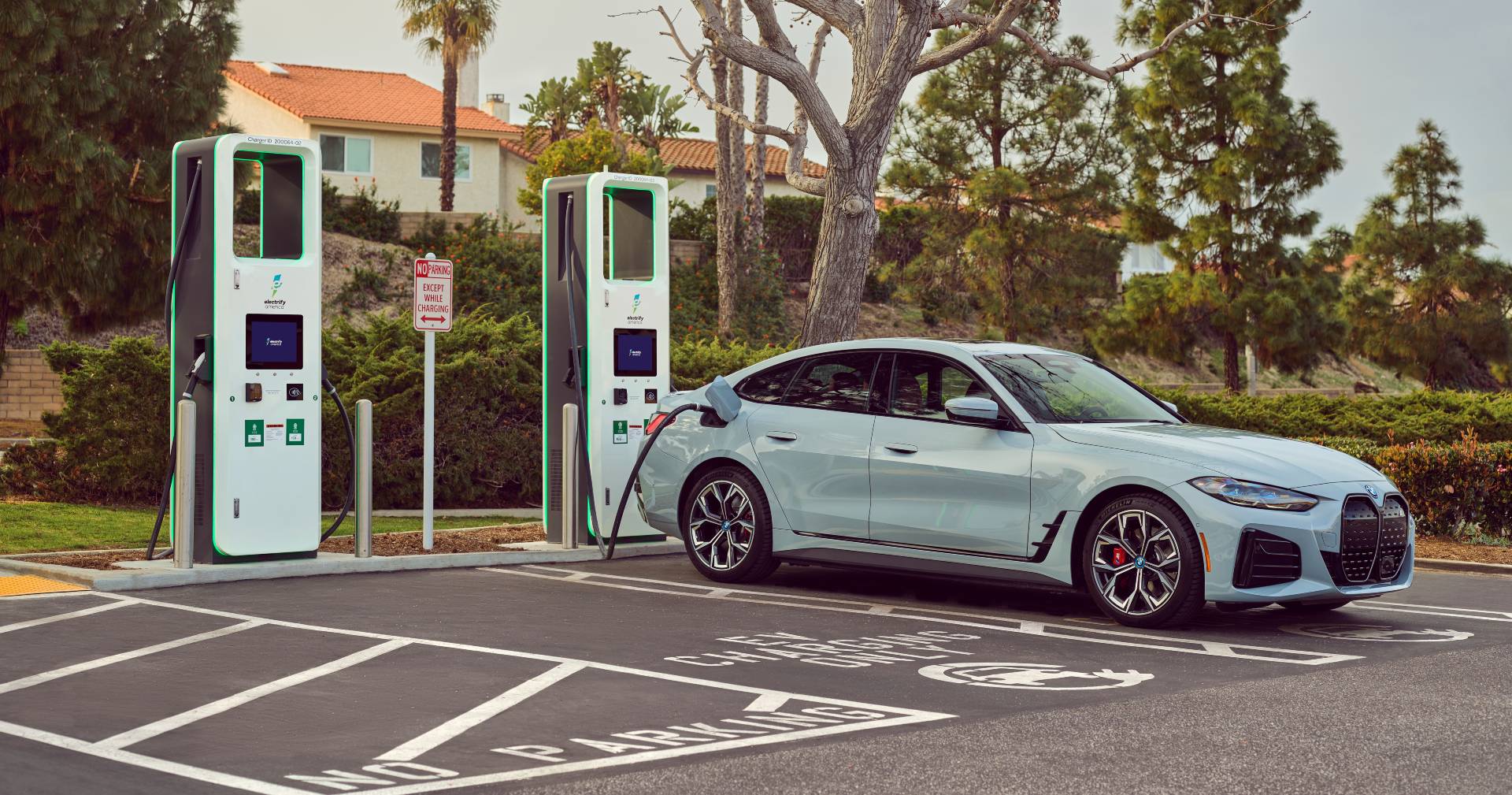 Volkswagen has sold a minority stake in Electrify America, its electric vehicle charging business, to German technology company Siemens. VW and Siemens are investing $450 million to build out the rapid EV charging infrastructure further, and it has pushed the valuation of Electrify America to an impressive $2.45 billion.

In a press release, Electrify America noted that Siemens, through its financing arm Siemens Financial Services (SFS), would be investing a “low triple-digit million USD amount” to the open EV charging network. With its investment, Siemens will also be taking a seat on Electrify America’s board.

It should be noted that Siemens is the first external investor in Electrify America. Prior to its investment, Siemens had expressed its interest in becoming a player in the electric vehicle charging business. Last year, Siemens noted that it is aiming to help build 1 million chargers for the United States by 2025.

“Siemens’ expertise in electric vehicle charging infrastructure and technology is a natural complement to Electrify America as we lead the transition to an eMobility transportation system in North America. We remain committed to our mission to rapidly expand ultra-fast and seamless charging to deliver a positive customer experience for electric vehicle owners both now and in the future,” Palazzo said.

“We are supporting eMobility in North America to more than double Electrify America’s charging infrastructure to 1,800 sites and 10,000 ultra-fast chargers by 2026. Siemens’ investment validates our electrification strategy to provide charging and energy solutions nationwide, and the company is a significant strategic technology and electrification partner for us on this route,” Schmall said.