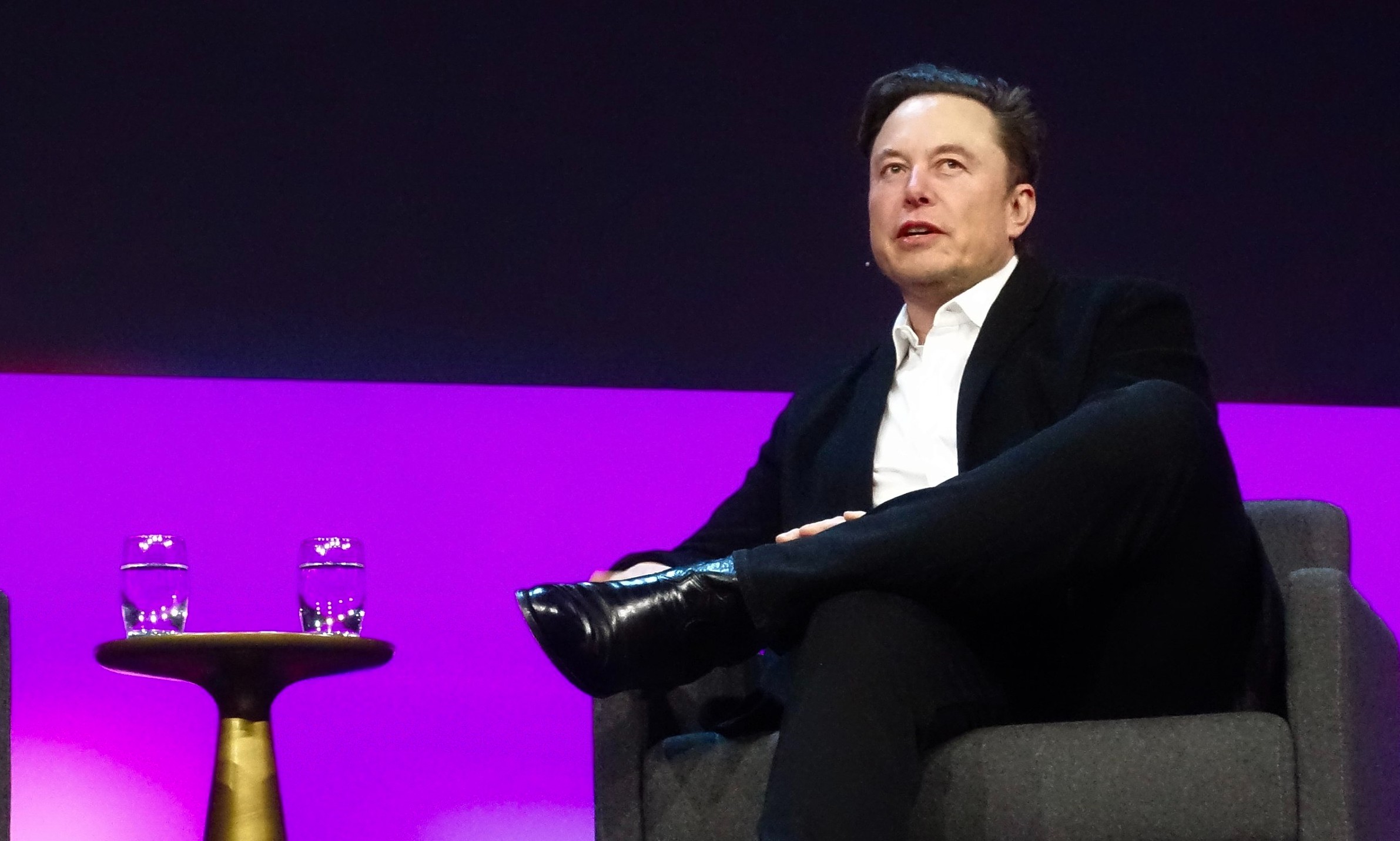 Elon Musk’s $5.7B donation in 2021 was given to The Musk Foundation: report

Elon Musk donated $5.7 billion to The Musk Foundation in 2021. Musk did not disclose where the money was allocated when news of the gift emerged last year.

Musk started donating TSLA stock on November 19, 2021, when over 5 million Tesla shares were worth roughly $5.74 billion. A Form 5 filing submitted to the SEC disclosed on February 14, 2022 revealed that the billionaire had gifted approximately 5,044,000 TSLA shares to an undisclosed charity.

Citing tax filings that it had reviewed, Bloomberg News noted that The Musk Foundation held $9.4 billion in assets by the end of 2021. The charity sent nearly $160 million to nonprofits last year. St. Jude Children’s Research Hospital, based in Memphis, received $55 million from Musk’s foundation.

Last year, Musk also donated $54 million to the XPrize foundation for his carbon removal competition. The Tesla CEO will likely donate more to the XPrize foundation as he promised to provide $100 million for the competition. The tax form also revealed that the Tesla CEO made donations to school districts and nonprofits near his SpaceX spaceport in Boca Chica, Texas, fulfilling promises he had previously made to these organizations.

Furthermore, The Musk Foundation donated $4 million to the Future of Life Institute in 2022, a nonprofit organization that focuses on mitigating the risks associated with artificial intelligence and biotechnology. Elon Musk serves as an advisor to the organization.

Musk’s donation came amid public disagreements with US politicians such as Bernie Sanders and Elizabeth Warren, both of whom have overtly accused Musk of not paying his fair share in taxes. These sentiments were directly rebutted by Musk, who noted that he was paying a record amount in taxes in 2021.

Musk completed a series of stock sales worth more than $16 billion in late 2021. A substantial portion of the money was estimated to be used to cover the exercise of nearly 23 million options. Prior to the sale, Musk noted on Twitter that he would be required to pay over $11 billion in taxes for the year, arguably the largest tax bill in US history. Making a large donation to charity was believed to have potentially reduced the tax bill.

Elon Musk’s $5.7B donation in 2021 was given to The Musk Foundation: report