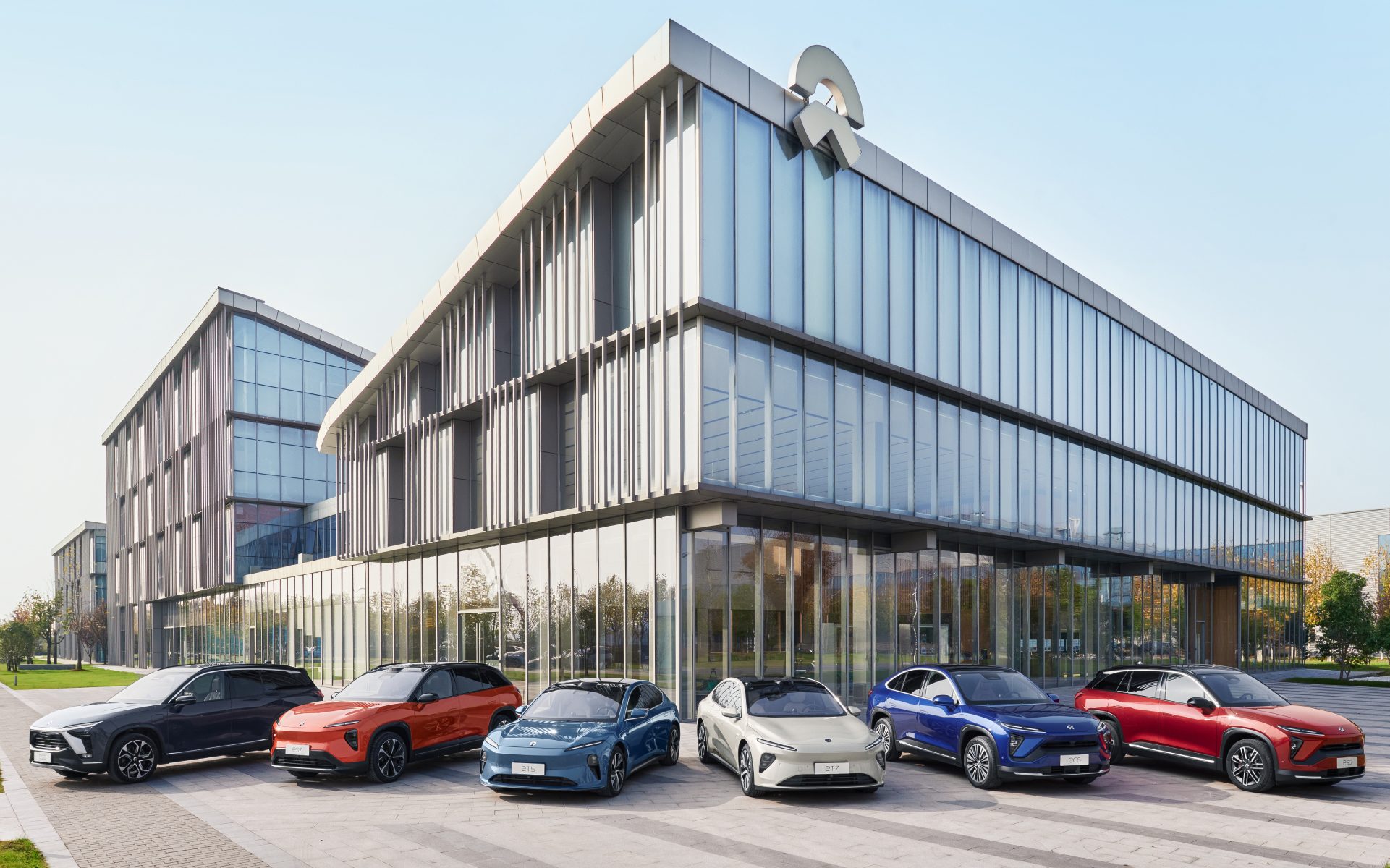 Chinese electric vehicle maker NIO, one of the country’s most promising new names in the domestic EV segment, recently achieved a new milestone. On December 12, 2022, NIO’s 300,000th car rolled off the production line at the company’s Second Advanced Manufacturing Base.

NIO has seen growth in its production speed and capacity, especially considering that the company only produced its first EV in May 2018. This year, NIO began delivering cars from its second-generation product platform, such as the ET7, ES7, and ET5. In the first half of 2023, NIO plans to launch five additional models to meet customer demand, according to a press release.

It should be noted that NIO achieved its third 100,000-vehicle milestone in just seven months. This hints that NIO is hitting its stride. NIO’s 200,000th production vehicle was completed on April 26, 2022, almost four years since the company started its vehicle production.

According to NIO co-founder and President Qin Lihong, the penetration rate for high-end EVs in China is expected to double or even triple in the future. With this growth in mind, NIO will also begin producing cars for the mid-level mainstream market.

Being a new automaker, NIO has been busy expanding its presence. In 2022, it became the first automaker to be listed on the US, Hong Kong, and Singapore stock exchanges. In October, NIO also started providing service and delivering its ET7 model in Germany, the Netherlands, Denmark, and Sweden.

The electric vehicle maker has also established an innovation center in Berlin and an AI and autonomous driving R&D center in Singapore. The company has no plans of slowing down, either, because by 2025, NIO plans to serve users in over 25 countries and territories.

As it expands its global footprint, NIO continues to expand its service and sales network worldwide. As of December 12, the company operates 395 NIO Houses and NIO Spaces, 1,263 Power Swap Stations, and 12,785 charging piles. NIO’s vehicles also have access to over 998,000 third-party charging stalls.