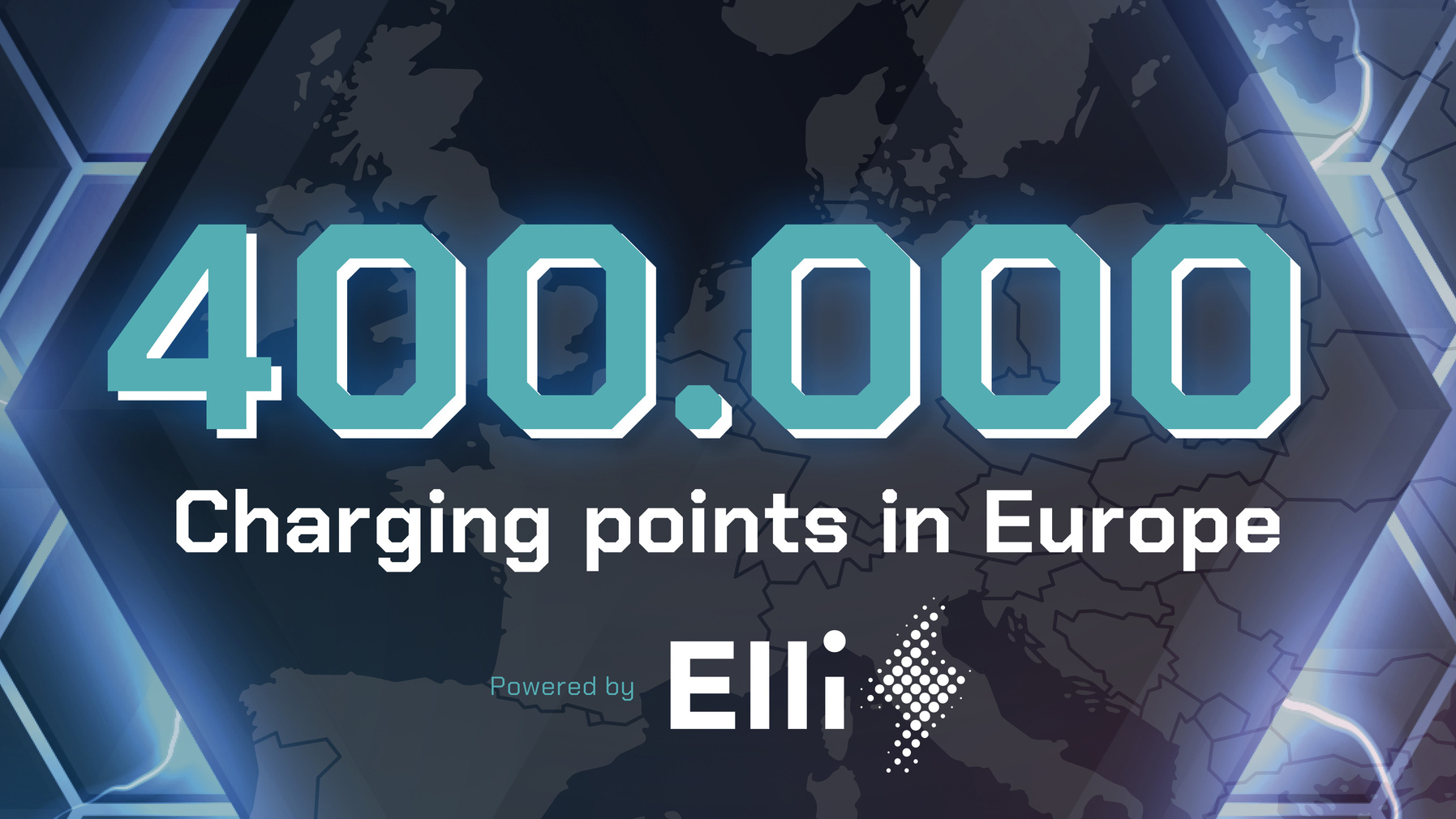 Volkswagen has announced that it now controls Europe’s largest EV charging network with over 400,000 chargers.

In a press release today, Volkswagen claims to control Europe’s largest EV charging network via its subsidiary Elli. The charging network now contains 400,000 chargers throughout 27 countries and has seen a dramatic overhaul, doubling in size over the past year and a half.

Europe has aggressively pushed towards complete EV adoption, and in turn, the continent has also invested in expanding the infrastructure that supports the new vehicles. This has come from billions spent by investors and government agencies alike. One such investor is Volkswagen.

Volkswagen’s Elli subsidiary isn’t exactly a charging network operator but more akin to a platform that allows customers to easily plug in and charge at various chargers from numerous charging operators. For instance, according to VW’s press release, the 400,000 chargers that are a part of Elli’s network are controlled by over 800 providers. As pointed out by the press release, this makes the charging network “quick and easy to use and, above all, available throughout Europe.”

The most recent addition to Volkswagen’s Elli network was in Northern Europe, where Volkswagen incorporated about 24,000 Vattenfall stations in Germany, the Netherlands, Norway, and Sweden, along with 1,000 high-power charging points (HPC) operated by Fastned in the Netherlands, Germany, Great Britain, Belgium, France, and Switzerland.

This most recent deal follows numerous others from IONITY, BP Pulse, and countless others. This has notably given the company a foothold in the U.K. and Ireland, where BP Pulse has invested in placing almost 7,000 chargers.

Volkswagen’s EV charging infrastructure growth is a huge step in the right direction, especially considering that range anxiety and charger anxiety are some of car shoppers’ most prevalent concerns when considering buying an electric vehicle. And in turn, the percentage of electric vehicles in the European market has climbed and is now approaching a point where they will no longer be subsidized.

While EV infrastructure still has a ways to go, particularly outside of Europe, this is an excellent indication of what is to come and a great goal for other markets to have. Hopefully, with a similar amount of chargers in the United States, consumers here can also begin to transition to a more sustainable form of transport.