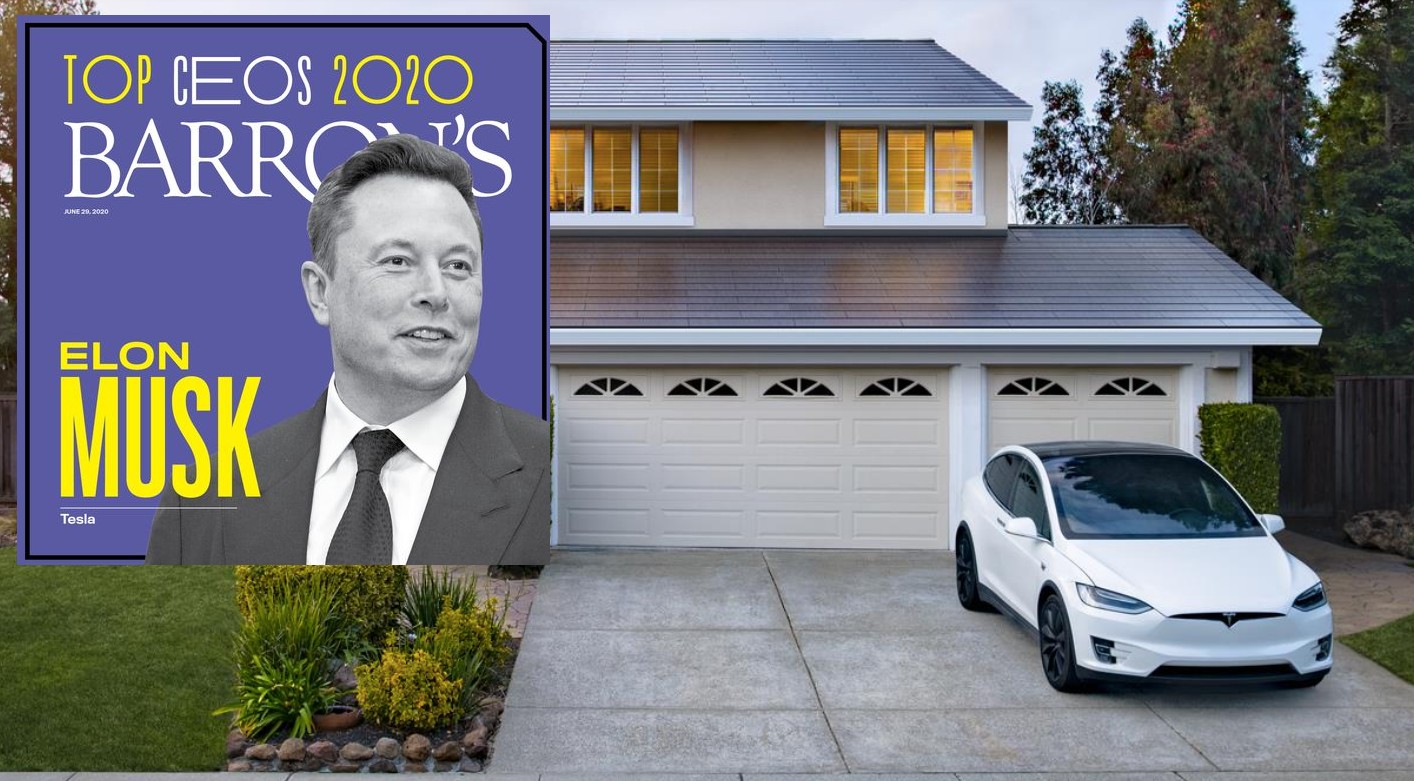 To say that circumstances today are challenging is an understatement. With a pandemic ravaging the globe over the previous months, it has been extra difficult to keep a business afloat. Having a business thrive in such a time is an even bigger task. But for Tesla CEO Elon Musk, this is a challenge that is not impossible to accomplish, as Tesla, an electric car maker that he has led for 12 years, continued to thrive despite the pandemic, with TSLA stock reaching all-time highs this year.

Barron’s list of its top CEOs in the world this year takes into account how leaders in the industry led their respective companies during these trying times. It takes a special kind of leader, after all, to lead an enterprise to greater heights while most of the world is locked down and actively battling a deadly virus. As could be seen in Barron’s cover of its top CEO’s list, Musk, the CEO of a car company, holds a place in the publication’s esteemed rankings.

The financial firm lauded Musk for being the ultimate multitasker, with both his primary companies, SpaceX and Tesla, hitting milestones this year. At the end of May, for example, a Falcon 9 rocket that was designed and manufactured in-house by SpaceX flew two American astronauts to the International Space Station, then landed back on a droneship to be refurbished and reused. The feat marked the first time since 2011 that American astronauts were able to launch from American soil using a rocket made by an American company.

The SpaceX Crew Dragon launch in May provided some much needed reprieve from the ongoing pandemic, and it was appreciated as such. However, Barron’s noted that ultimately, what established Musk at his place in its top CEOs list was his work with Tesla, which was able to grow and push its operations despite the outbreak of the coronavirus. Granted, Musk ended up in some controversy once more as he battled Alameda County officials in his efforts to reopen the Fremont Factory, but his initiative seemed poised to pay off.

Barron’s noted that Tesla, which made its stock market debut in 2010, has gone up 50-fold since its IPO. And this year alone, the stock has more than doubled, reaching past $1,000 per share amidst the company’s continued push of its Model Y crossover. The publication also highlighted that Tesla’s momentum does not only affect the company itself. With the undeniable success of its vehicles like the Model S and the Model 3, veteran carmakers like Volkswagen and General Motors are now playing catch up.

Elon Musk has led Tesla to become a true disruptor of the automotive industry, to the point where it now dwarfs veteran automakers in market cap. Over the years, the company has transformed itself from a maker of a niche vehicle to a firm that makes the world’s most sought after mass market electric cars. What is even more fascinating is that Elon Musk and Tesla are only getting started. There are more vehicle segments to expand into, and Tesla Energy, a beast of a business estimated by legendary billionaire Ron Baron to potentially be worth $500 billion on its own by 2030, is only starting to ramp now.