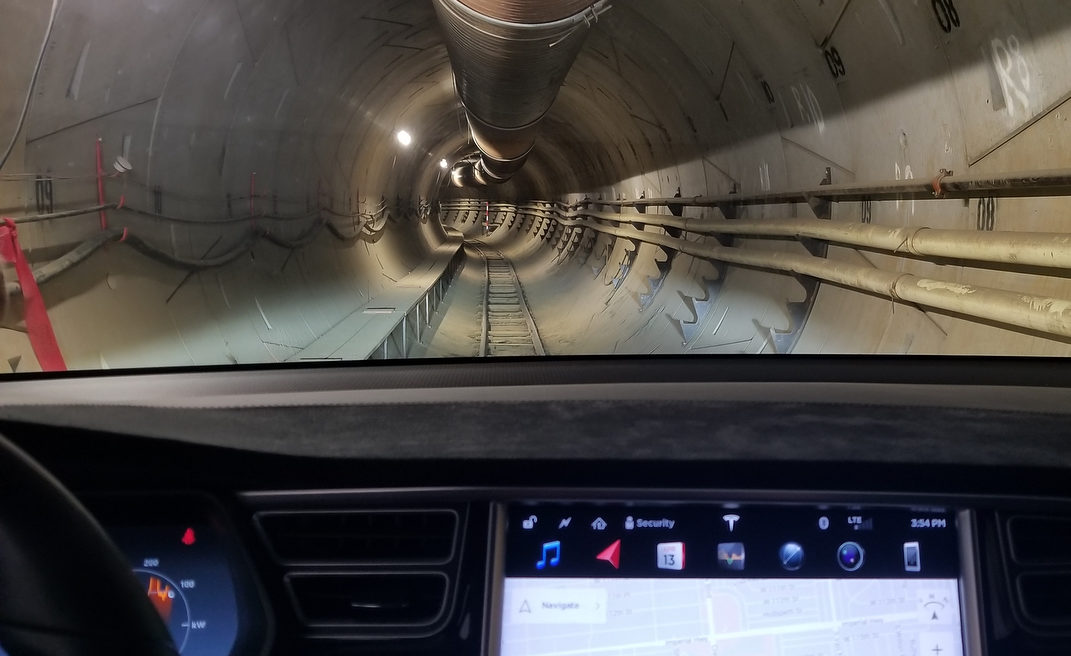 In a series of tweets on Wednesday, Elon Musk confirmed that The Boring Company’s upcoming information session in Los Angeles, CA on Thursday would be livestreamed online. The update came as Musk was providing details about SpaceX’s planned Earth-to-Earth transport system, which would be using Boring Co. tunnels and Hyperloop technology when transporting people from city centers to spaceports at sea.

Following his update on SpaceX’s Earth-to-Earth BFR transportation, Musk issued an open invitation to the Boring Company’s upcoming information session on Thursday, which is set to be held at the Leo Baeck Temple in 1300 N Sepulveda Blvd., Los Angeles, CA at 7:00 p.m. PST. Musk noted that The Boring Company would be presenting and taking questions about its tunneling plans for Los Angeles.

Musk’s update on the Boring Co.’s information session prompted hundreds of responses from his followers on Twitter, several of whom inquired if the town hall meeting will be livestreamed online. Responding to one of his Twitter followers, Musk confirmed with a simple “Yes.”

The Boring Company’s upcoming information session in LA could comes at an opportune time. Just recently, the tunneling startup and its recently-granted exemption from environmental review met strong opposition from two neighborhood groups in the LA area. The two groups — the Brentwood Residents Coalition and the Sunset Coalition — recently filed a lawsuit alleging that the local government violated state law when it exempted the Boring Company’s 2.7-mile proof-of-concept tunnel under Sepulveda Boulevard from review under the California Environmental Quality Act (CEQA).

In a recent Instagram post, Musk revealed that a Boring Company tunnel is nearly complete, and once final regulatory approvals are completed, the tunneling startup would begin offering free rides to the public. Musk also reiterated The Boring Co.’s commitment to pedestrians, stating that when the tunnels are fully operational, the system “will always give priority to pods for pedestrians and cyclists” at a cost less than the price of a bus ticket.

Last December, The Boring Company filed for a tax exclusion to the California Alternative Energy and Advanced Transportation Financing Authority. The documents revealed that the Boring Company would be using a special type of concrete for its tunnels. The documents also outlined the startup’s plans of building a batch plant and carousel system to manufacture and transport concrete rings, which will be used to line the company’s projects.

The Boring Company is only a year old, but it is already taking definitive strides in the transportation industry. The tunneling startup, for one, has already outlasted two of its rival bidders in the proposed, high-profile downtown Chicago-O’Hare transport system. The Boring Company also finished a funding round recently, with an SEC filing revealing that the tunneling startup has raised $113 million in equity.

Watch the livestream of the Boring Company’s information session below.