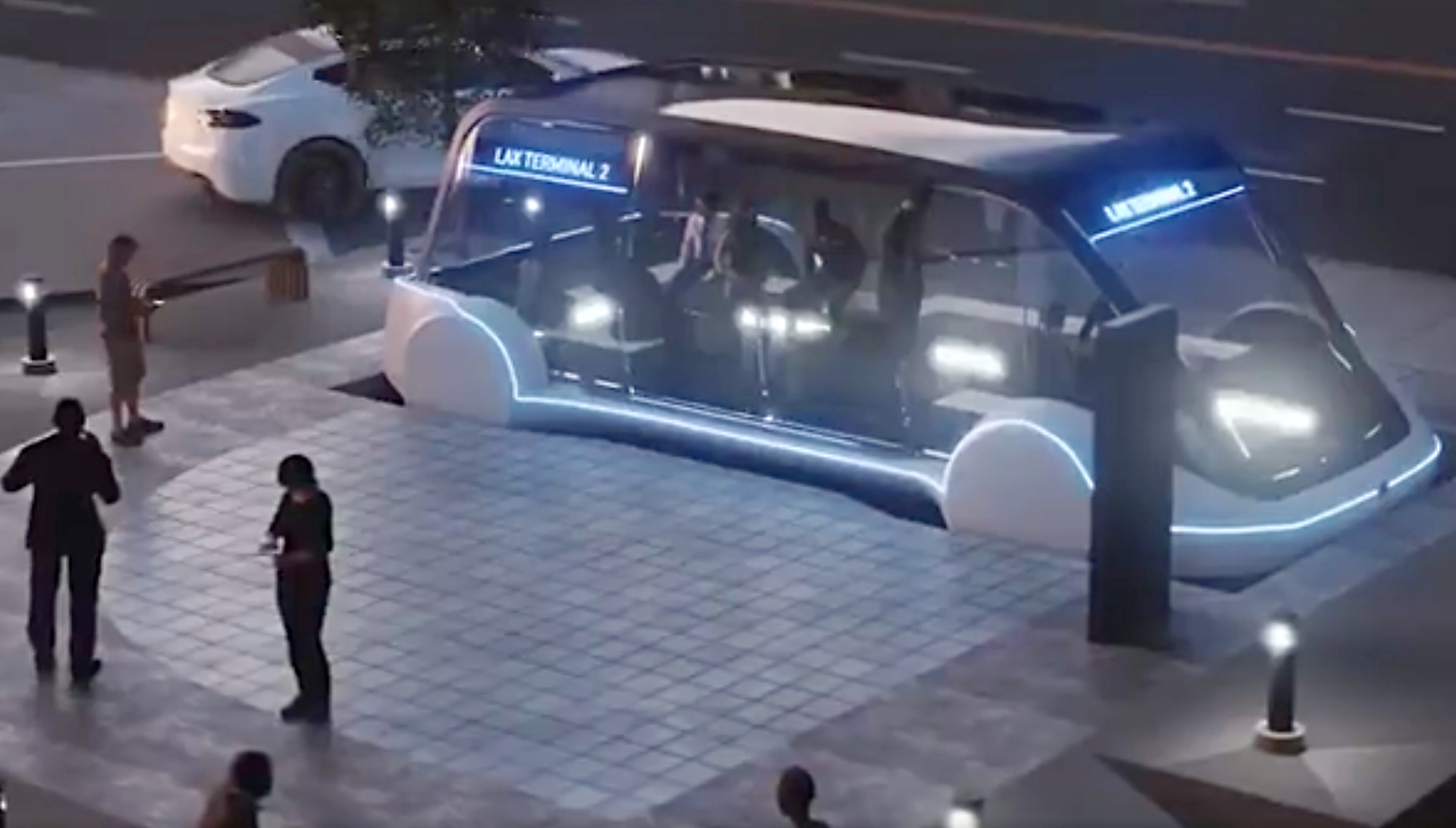 The Boring Company’s Las Vegas tunnel has taken a step forward, after the board of directors for the city’s Convention and Visitors Authority (LVCVA) recently voted in favor of the tunneling startup and its proposed 2-mile people-mover project.

The proposed Las Vegas transport line involves digging a series of underground tunnels that could carry passengers around the LVCVA’s campus. The 2-mile tunnel would initially encompass the convention center, but if successful, it could be expanded to other points in the city such as McCarran International Airport. The tunneling startup expects the initial project to cost somewhere along the range of $35 million and $55 million.

Steve Hill, LVCVA’s president and CEO, expects The Boring Company’s transport tunnel could serve a purpose beyond just transporting visitors from one point in the campus to another. “I think the system is an attraction in and of itself,” Hill said in a statement to The Verge.

Initial goals for the project point to the transit system being fully functional before the Consumer Electronics Show (CES) in January 2021, though Elon Musk has expressed has stated on Twitter that the transport system could be operational by the end of the year.

A project such as the Las Vegas transport line is practically tailor-fit for a tunneling startup like The Boring Company. At just two miles long, the project is not too far from the scale of the company’s test tunnel in Hawthorne, CA, which is just over one mile long and constructed using Godot, a conventional tunnel boring machine. With further optimizations in its tunneling processes and the deployment of Line-Storm (a hybrid TBM that employs both conventional and electric systems), the Las Vegas tunnel could be completed well within the project’s ambitious timeframe and cost.

The location of the project will be advantageous for the tunneling startup as well, since Las Vegas is only a few hundred miles away from The Boring Company’s headquarters in Hawthorne, CA. This will allow the tunneling startup to immediately address any issues that could arise while the transport line is being constructed.

The Las Vegas transport line could very well become The Boring Company’s first commercial undertaking. While the startup is involved in several high-profile projects, some of its initiatives, such as the Chicago-O’Hare transport line, have been met with political headwinds. Amidst the impending departure of Chicago Mayor Rahm Emanuel, who was widely supportive of the high-speed transport project, several candidates in the mayoral elections have begun to call for a re-evaluation of the tunneling startup’s plans.

For Boring Company President Steve Davis, the Las Vegas tunnel provides a good balance of simplicity and scale. “It’s simpler than some of our other projects. When people come and use this system, they’ll like it or not like it, and if they like it there are useful places to go,” he said.