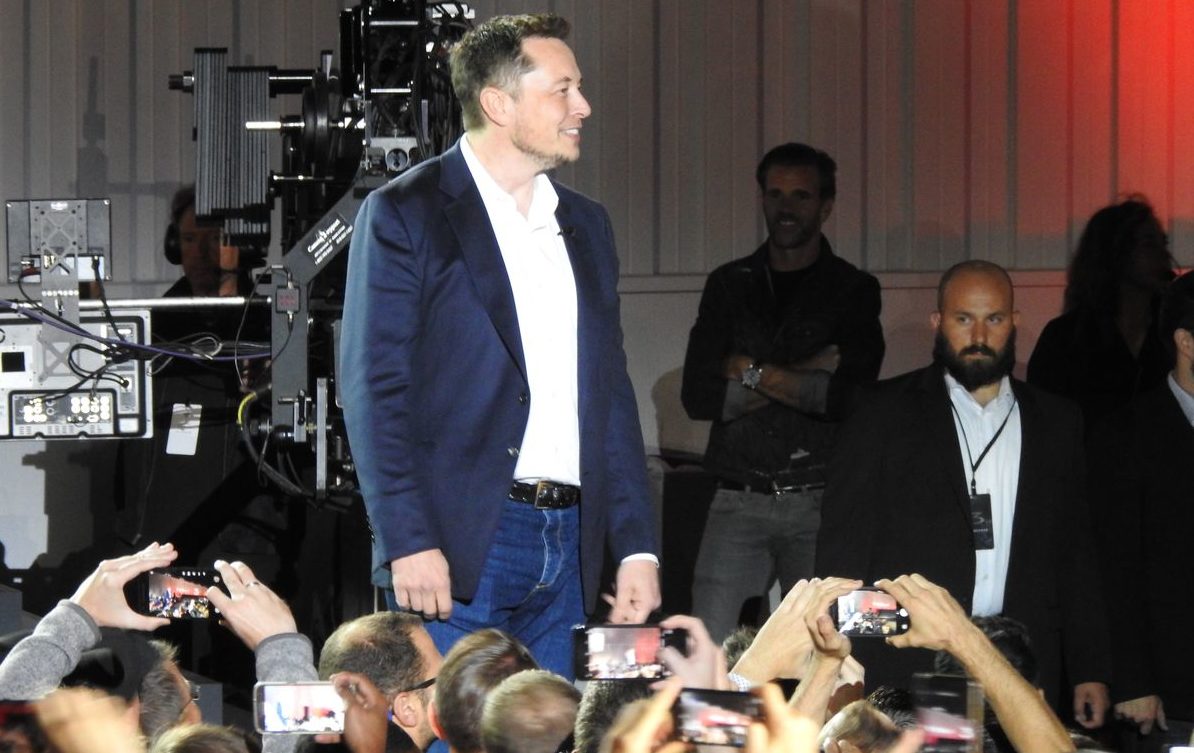 Woodland Park Academy, a school in Grand Blanc, MI, will soon be issuing Chromebooks for all its students in the second to eighth grade level. The purchase of the personal cloud-based computers is being funded by a donation from Elon Musk, courtesy of the Musk Foundation.

News of the little-known donation was announced earlier this week, with Woodland Park Academy expressing its gratitude to the Tesla and SpaceX CEO on its official Twitter account. The MI school noted that it was connected to the Musk Foundation through the efforts of young activist Mari Copeny, who has been in touch with Musk as they attempt to help Flint in its ongoing water crisis.

A HUGE thank you to @elonmusk and the @MuskFoundation for the donation that will make access to Chromebooks for every second through eighth-grade student in every classroom a reality! Also, a thank you to @LittleMissFlint for connecting Woodland Park Academy with @MuskFoundation

Woodland Park Academy is a charter school authorized by Central Michigan University. Charter schools are noted for being public schools of choice, which means that families choose them for their children. These types of schools operate with a certain degree of freedom from some regulations that are imposed on district schools, though they traditionally receive less funding from the government. As such, donations such as those given by the Musk Foundation are greatly appreciated.

Woodland Park Academy, which caters to students from the Kindergarten level all the way up to Grade 8, has around 400 students to date. Considering that Elon Musk’s donation will give Chromebooks to every student in the second to eighth grade, it appears that the majority of the school’s students would be benefiting from the CEO’s donation.

While Chromebooks are mainly cloud-based devices that rely on the internet to function at their best, the computers have become increasingly popular in United States classrooms. Over the years, Google, which develops the devices’ ChromeOS operating system (an OS completely built around the Google Chrome browser), has been developing solutions and functionalities that are specifically geared for the educational sector. Coupled with the devices’ traditionally low cost and easy maintenance, Chromebooks are steadily becoming America’s computer of choice for schools. In 2017 alone, Chromebooks made up 60% of mobile device purchases by K-12 schools in the US.

Elon Musk’s donation to fund Woodland Park Academy’s Chromebooks were announced by the school not long after it was revealed that the Musk Foundation had donated $480,000 to Flint Community Schools. The nearly half-a-million-dollar donation will be used to install ultraviolet water filtration systems for all 12 school buildings in Flint, as well as the district’s administration building. In a later Twitter post, Musk noted that he hopes he could do more to help in the future.

Elon Musk’s humanitarian activities in Flint were sparked in July after the CEO noted that he would be helping residents in the MI city get access to clean water. Musk has since remained quiet about his initiatives to aid the embattled MI city, though social media updates from Copeny, better known as Little Miss Flint, as well as residents in the area, reveal that the CEO is still helping the city.

And for my birthday I threw a huge party for #FlintKids and was able to give away over 600 bikes thanks to my friend Elon. pic.twitter.com/Z1Nieb7G7W