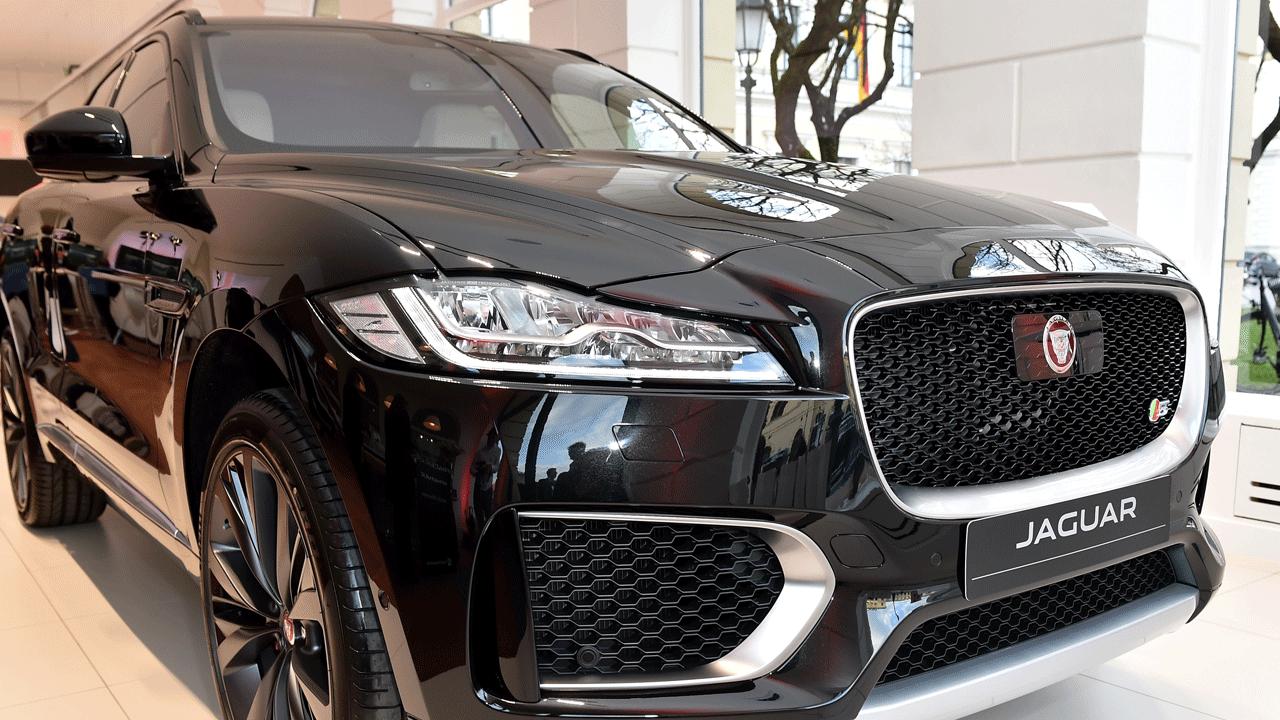 JLR (Jaguar Land Rover) executives are reportedly considering the idea of transitioning Jaguar into an all-electric brand within the next 10 years. The bold transition reportedly involves a phase-out scheme of some of the company’s current offerings over the next five to seven years, which will be followed by the introduction of more electric vehicles.

With this strategy in mind, Jaguar is reportedly preparing to replace its XJ saloon with an all-electric sedan within the next two years. Details of the vehicle remain under wraps, though speculations are high that the XJ replacement will be marketed as a direct competitor to the upcoming Porsche Taycan and the best-selling Tesla Model S.

A report from British car magazine Autocar UK notes that the all-electric XJ will likely invoke the same spirit as the vehicle’s original iteration back in 1967, which was noted for its refined ride quality and luxurious interior. An all-electric Jaguar XJ will likely feature all the plush amenities that the company can offer, making it a full-sized sedan worthy of its reputation as one of the official vehicles used by the UK’s Royal Family and the Prime Minister. Ultimately, Jaguar’s all-electric XJ sedan will likely be competing with ultra-luxury cars like the Mercedes-Benz S-Class and even the Bentley Flying Spur.

The Jaguar XE and the XF are reportedly set to be retired by 2023, with the vehicles being replaced by a fully-electric crossover that’s a bit larger than Audi’s recently-revealed e-tron. By 2025, Jaguar is reportedly set to launch a new iteration of the I-PACE as well. Jaguar would be on track to have a nearly all-electric lineup by 2026, with only the company’s flagship SUV – the J-Pace luxury crossover – being continued until around 2027. Considering that the Jaguar F-Type is reportedly set to be discontinued in the mid-2020s, an all-electric sports car could be in the legacy carmaker’s pipeline as well.

The veteran carmaker’s upcoming transition into an all-electric lineup over the next 10 years was reportedly encouraged by the warm reception to the Jaguar I-PACE, as well as the company’s involvement with Formula E. While Jaguar would be facing fierce competition in the electric car market from first-movers like Tesla, which has been making premium EVs since for more than 10 years, as well as fellow legacy carmakers like Porsche, which are also fully embracing a transition to an electrified fleet, the British carmaker can count on its experience in building luxury vehicles as a possible edge in the EV industry.

Jaguar’s transition into an all-electric brand is not yet finalized, as the company’s execs still need to get the green light from executives at Tata, the luxury carmaker’s parent company. That said, if the Indian auto giant does approve Jaguar’s transition, the British luxury automaker, together with fellow veterans like Porsche, could be among the leaders in the upcoming premium EV market.

News of Jaguar’s possible transition into an all-electric brand comes as Volkswagen CEO Herbert Diess announced his criticism over the European Union’s proposed new emissions regulations, which require carmakers to reduce their vehicles’ emissions output by 35% on or before 2030. In a statement, Diess noted that such a drastic transition could place the jobs of 100,000 Volkswagen workers at risk. Last month, Volkswagen AG CEO Matthias Müller also stated that he remains optimistic about the future of diesel-powered automobiles.

“Diesel will see a renaissance in the not-too-distant future because people who drove diesels will realize that it was a very comfortable drive concept. Once the knowledge that diesels are eco-friendly firms up in people’s minds, then for me there’s no reason not to buy one,” Müller said.