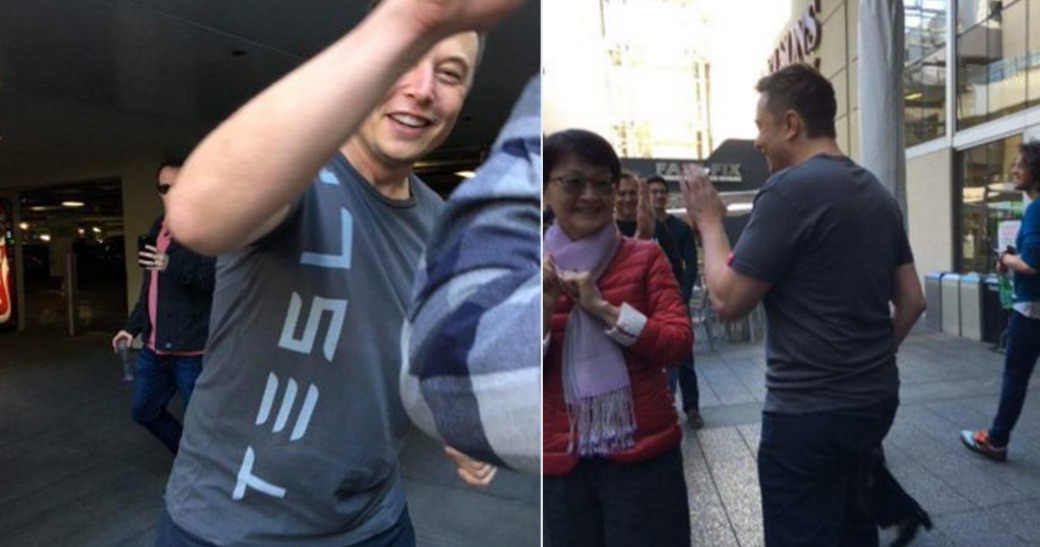 Elon Musk is just like any other guy. He wakes up, reads emails, sends his kids off to school and goes to work.

For the most part, his relatability ends there. Musk is one of the most productive men in the world, and his employees at SpaceX just propelled him to a new accolade, 8th place in Glassdoor’s Top 100 CEOs list. The ranking is decided by anonymous entries from employees.

Musk came in with a 98% approval rating among his employees, shattering the average CEO rating of 67%.

The list is topped by Clorox’s Benno Dorrer, and fellow chip innovator and Tesla owner Jen-Hsu Huang of NVIDIA came in 6th.

Musk’s ranking comes solely from SpaceX, as his Tesla and Neuralink did not meet all the requirements to be considered for the list. The fact that he is balancing senior leadership roles in these companies, as well as with OpenAI and Boring Co., is a testament to his organizational abilities.

Musk’s approval rating indicates that there are good things in store for SpaceX, which also ranked as Glassdoor’s 40th best place to work this year.

Musk and SpaceX will continue to be in the news, as the company also has two Falcon 9 launches slated for later this week.