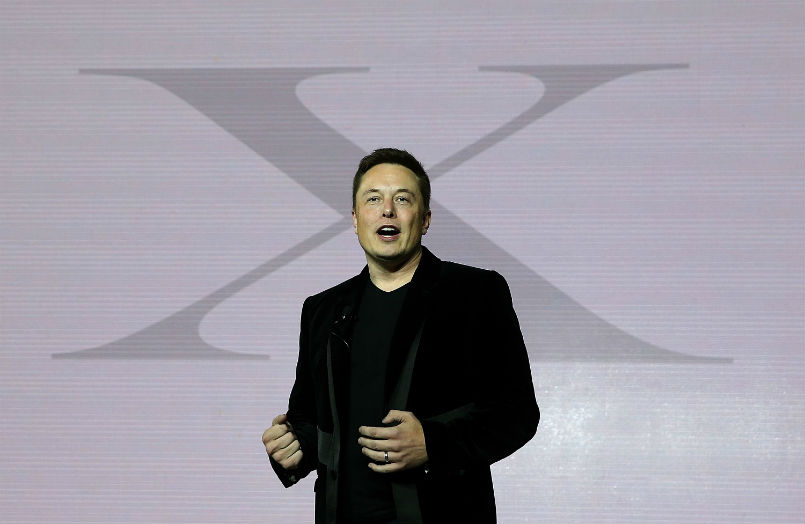 Elon Musk reacquires X.com from PayPal; umbrella site for Tesla, SpaceX and beyond?

Elon Musk has regained the rights to X.com, according to a Tweet sent last night by the serial tech entrepreneur who founded X in 1999 and later renamed to PayPal in 2001.

Thanks PayPal for allowing me to buy back https://t.co/bOUOejO16Y! No plans right now, but it has great sentimental value to me.

Musk previously owned the domain name in 1999 when it was a online banking services company that he founded. The domain was later acquired by PayPal, and has remained as such until last week, July 5, when ownership of X.com transferred.

Blogger Elliot Silver noted that the Whois information on who owned the domain went private on July 5, leading people to believe that PayPal sold the domain name, a speculation that Musk has now confirmed is true.

According to Silver, Director of Corporate Communications at PayPal, confirmed that the company sold the domain name. “We are delighted to sell the domain x.com back to its previous owner, Elon Musk,” Amanda told Silver in an email.

While the exact pricing of the X.com has not been revealed, Musk had to have spent a pretty penny on it since single letter domain names are valuable. Silver points out that a comparable sale, Z.com, sold for nearly $6.8 million in 2014.

Musk has not revealed what he has planned for his latest acquisition, but a Tweet from the CEO himself indicates that it could be used as a one-stop destination for all of his companies.

That's probably the best use

Holding Tesla, Tesla Energy, SpaceX, The Boring Company, OpenAI and Neuralink in one spot would be a good way for the companies to be managed under a centralized resource, and makes more sense than dropping at least seven figures for the sake of nostalgia.

Elon Musk reacquires X.com from PayPal; umbrella site for Tesla, SpaceX and beyond?