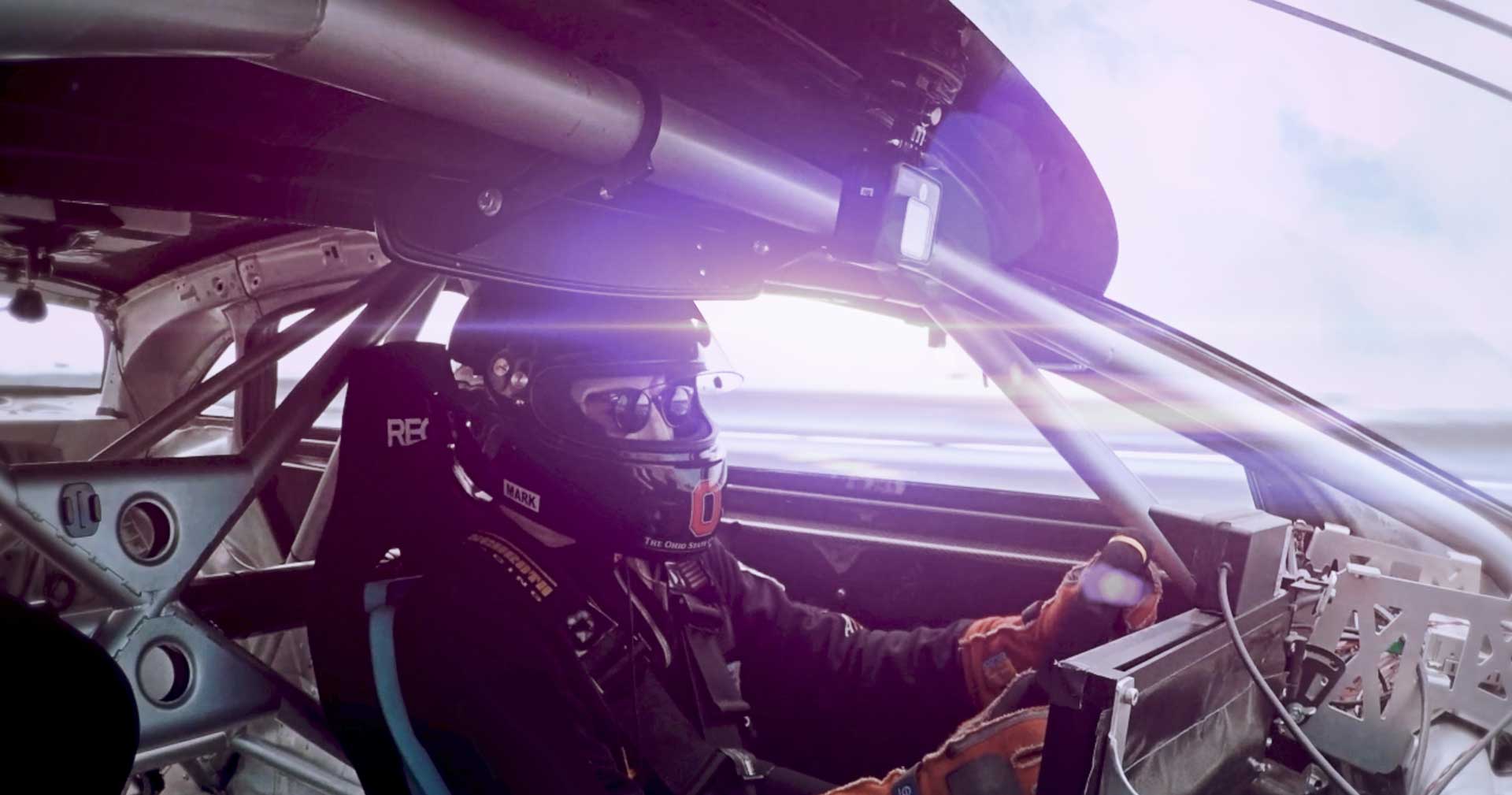 Lucid Air just hit the astonishingly high speed of 235 mph during its latest round of testing.

Lucid previously fitted one of its prototypes with a roll cage to prep for a series of high-speed tests intended to explore the limits of the platform. The prototype, the Lucid Air Alpha Speed Car, was first tested in April 2017.

The car was given aerodynamic aids and a parachute for the initial tests to slow the car abruptly in case the straights didn’t prove long enough to reach desired speeds and slow down for the following turns.

For this first test, the top speed was software limited to 217 mph, with the driver exiting the banked oval at over 200 mph. The car then hit the speed limiter less than a quarter of the way down the straightaway.

Before the second test, Lucid made some tweaks. The air suspension required a software update to improve responsiveness when loaded heavily and the front motor needed updates for coolant flow and ventilation. New aerodynamically efficient wheels were fitted and the team removed the speed limiter.

After completing other planned tests, the team was ready to run the oval, but the run was nearly canceled due to rain. Once everybody arrived at the track, the rain had stopped and the track was drying rapidly with some help from TRC’s jet dryer truck.

At 11 am, the driver set off, this time with the Air banking at 215 mph and reaching an ultimate GPS confirmed speed of 235.44 mph.

“The Air Alpha prototype performed beautifully,” Lucid said in a blog post. “The car was perfectly stable in corners and on the straight, which is illustrated by the driver’s slow and steady inputs that can be seen in the accompanying video.”

Lucid says its software update to the air suspension responded well during cornering and that the thermal levels of the powertrain stayed within specification throughout the drive.

“While it may be the top speed achievable on that day, with those conditions, and at this stage of development for the Alpha Speed Car, it is not the final production top speed for the Lucid Air,” the company promises. “What it does represent, however, is further proof that the Lucid Air is a vehicle without compromise, one that offers incredible performance and dynamics, yet still offers remarkable space and comfort for a sublime luxury experience.”