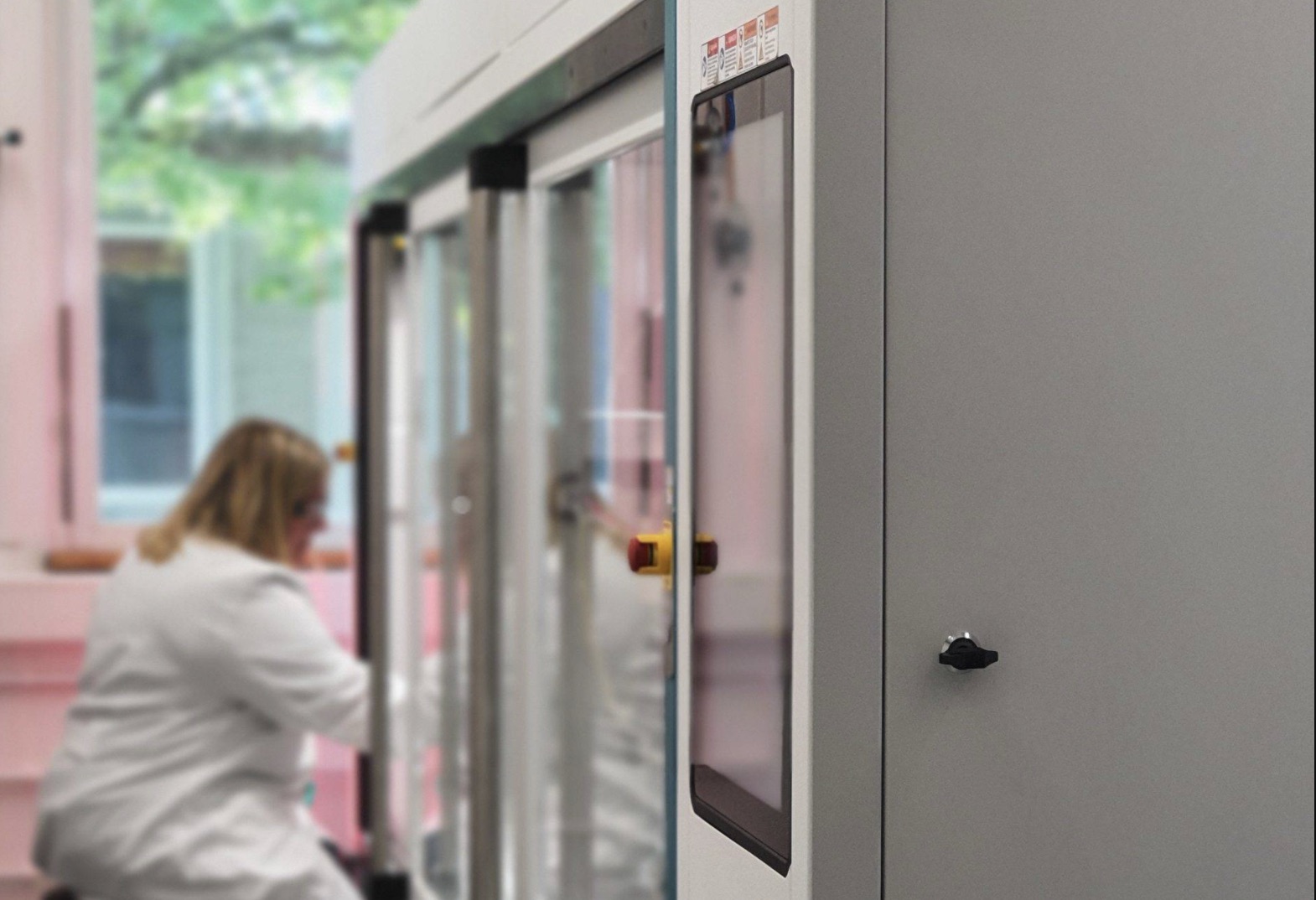 “Tesla makes the RNA Bioreactor that can make vaccines/cures. Curevac has Version 2 in use. Version 3 is under development.  I do expect this to become an important product for the world, but probably not financially for Tesla,” Musk stated on Twitter as a response to an inquiry from Tesla owner-investor @SamTalksTesla.

Musk discussed Tesla’s partnership with CureVac in July 2020 and shared his thoughts about the potential of synthetic RNA and DNA. At the time, Musk referred to diseases as a “software problem.” With that perspective, Tesla seems more than capable of developing technology to manufacture mRNA vaccines at scale. Musk visited CureVac’s headquarters in Tübingen, Germany in September to discuss Tesla subsidiary Grohmann Automation’s contribution to the development of CureVac’s mRNA COVID vaccine.

Last week, CureVac reported positive results in Phase 1 of its COVID vaccine candidate. “We are very encouraged by the interim Phase 1 data. It represents a critical milestone in our COVID-19 vaccine program and strongly supports the advancement of our vaccine candidate,” said Dr. Franz-Werner Haas, Chief Executive Officer of CureVac.

“Following further data readouts and discussion with regulatory authorities, we remain fully committed and on track to initiate a pivotal Phase 2b/3 trial before the end of 2020,” he added.

As of this writing, there have been no mRNA vaccines licensed for infectious disease because they are relatively new in the world of medicine. This new type of vaccine allows scientists to create synthetic mRNA, which contains the code for infectious proteins that create a virus’ molecules.

Vaccines that make synthetic mRNA cannot form a full virus, but it can develop enough of its parts to trigger the body’s immune system. The human body has innate immunity, which are defense systems we are born with, and acquired immunity, which develops over time as we come into contact with pathogens. Traditional vaccines work more with the acquired immune system, while mRNA vaccines have the potential to trigger the body’s innate immune system. Since it is incapable of developing full viruses, mRNA vaccine patients cannot spread the disease either.