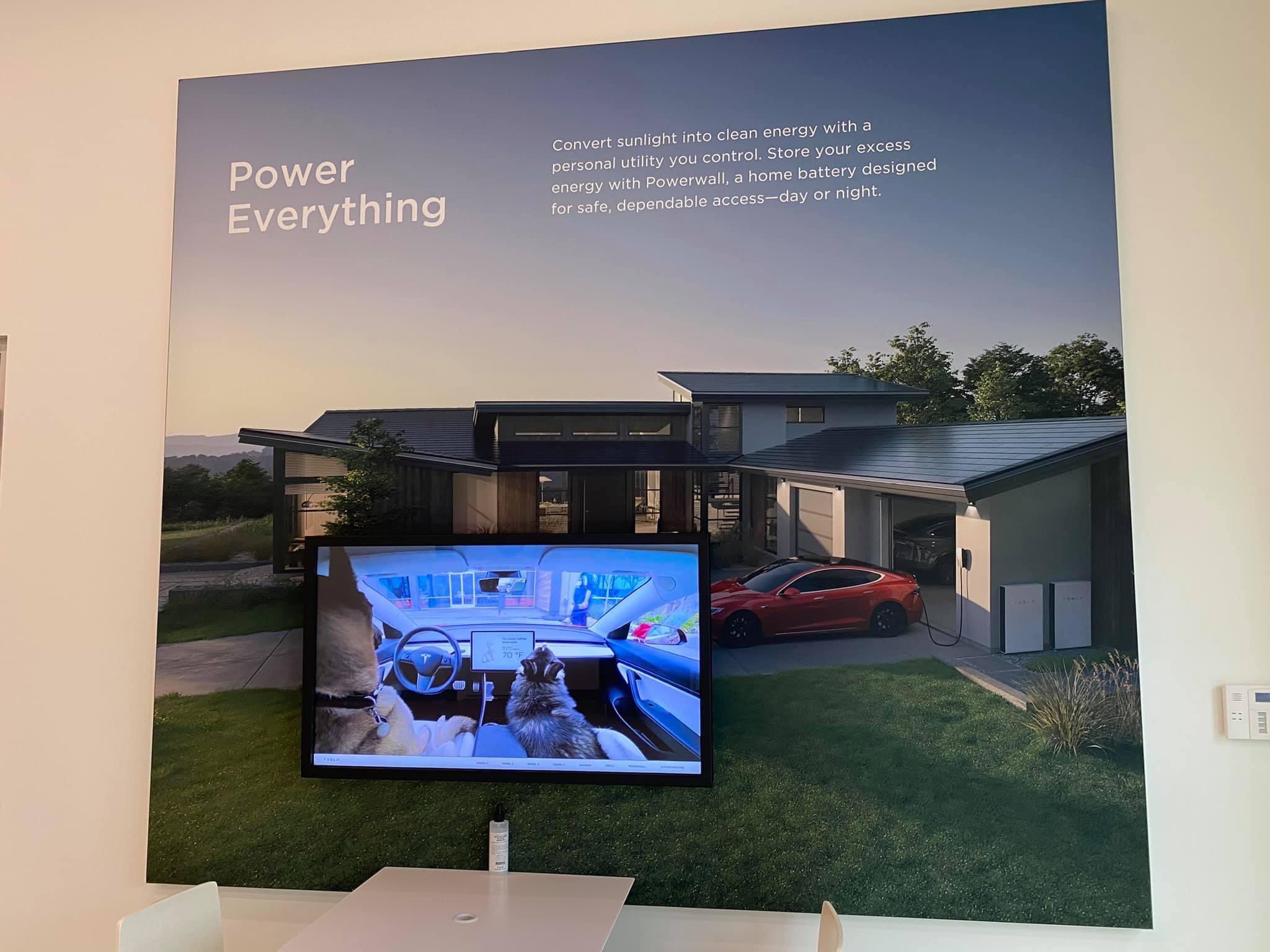 Tesla Tequila is being hidden in some unexpected places

Tesla is adding its Tequila bottles to some of its product posters as an Easter Egg throughout Sales and Service Center locations. Sitting peacefully on the kitchen table visible through a window, the Tesla Tequila bottle rests as a reminder that a company with a serious mission has an ultimate sense of humor.

A clever eye from @BrandenFlasch on Facebook spotted and recognized the lightning bolt-shaped bottle in one of Tesla’s service facilities while visiting. In one of Tesla’s posters for its Energy Storage products, a bottle of the sold-out tequila can be seen on the kitchen table of the house fitted with the company’s clean energy infrastructure.

Some who have come across the Tesla Tequila bottle within the house on the poster believe that it has been on display in the company’s posters for several years. The image with the title “Power Everything” has been used by Tesla for some time. However, further examination of the photo, which has been posted several times on Tesla’s website, shows that the Tequila bottle may have been a recent addition, and Elon Musk has not been cleverly hiding it for years.

Below, we can see the photos from Flasch, which clearly shows the addition of the Tesla Tequila bottle on the kitchen table of the poster. 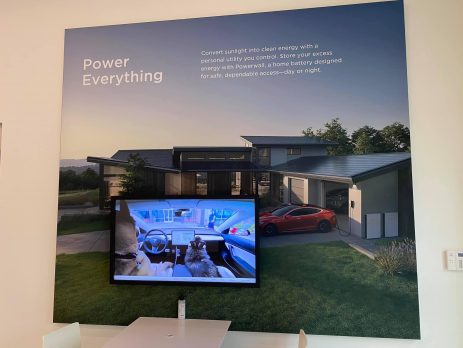 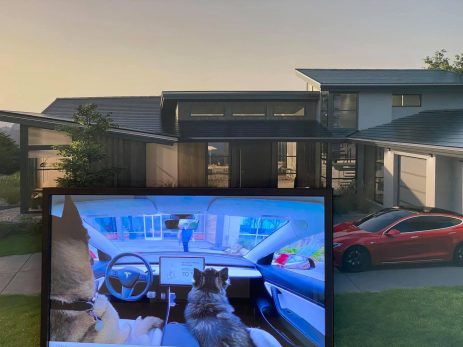 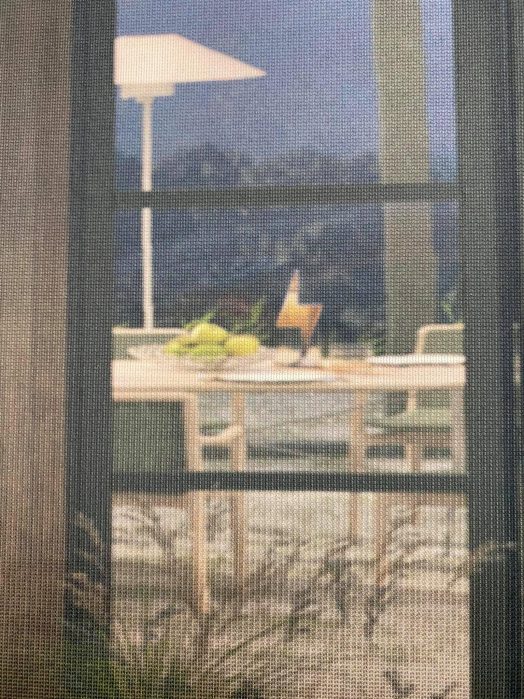 However, old versions of the same photo seem to show a clear, regular glass bottle, not Tesla’s unmistakable bottle of agave-sourced booze. 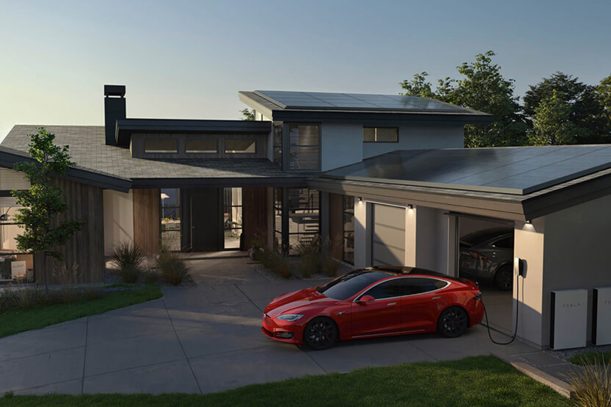 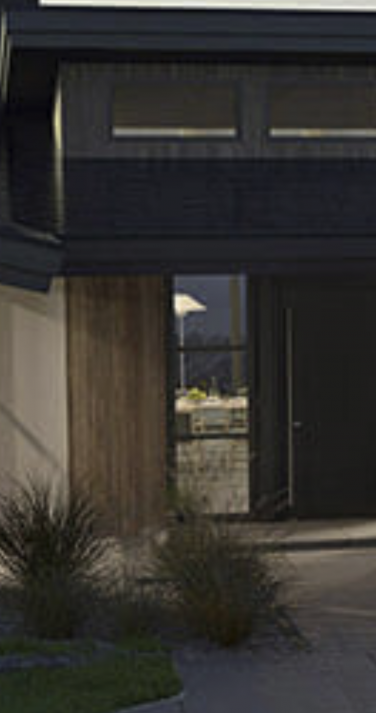 It would not have been surprising if Musk and Tesla had been hiding the bottle of Tequila in the background out of plain sight. Earlier this year, Tesla’s Camp Mode revealed that the company was hiding its all-electric Cybertruck in the background woods. The addition of the polarizing pickup was one of many Easter Eggs that Tesla has included in its products over the years; this is just one of the most recent.

Tesla officially started selling its own Tequila last week on Thursday. The $250 bottle of liquor was long-awaited by the Tesla loyal, who have been pressing CEO Elon Musk to release details about the company’s first crack at the booze sector. In what started as a joke on April Fool’s Day in 2018, the idea of Tesla producing a tequila product has been on the minds of many. After the company started selling the tequila, bottles were sold out within a matter of hours, with bootleg versions appearing on online auctions for up to $1,000.

Deliveries of the Tesla Tequila are expected to occur in late 2020, which will likely make the bottles a perfect addition to slide underneath the Christmas tree. Whether you’re a tequila enthusiast or a Tesla diehard, the unique bottles are all one-of-a-kind, giving everyone their own individual piece of Tesla history, if that is what you consider it.

Tesla Tequila is being hidden in some unexpected places