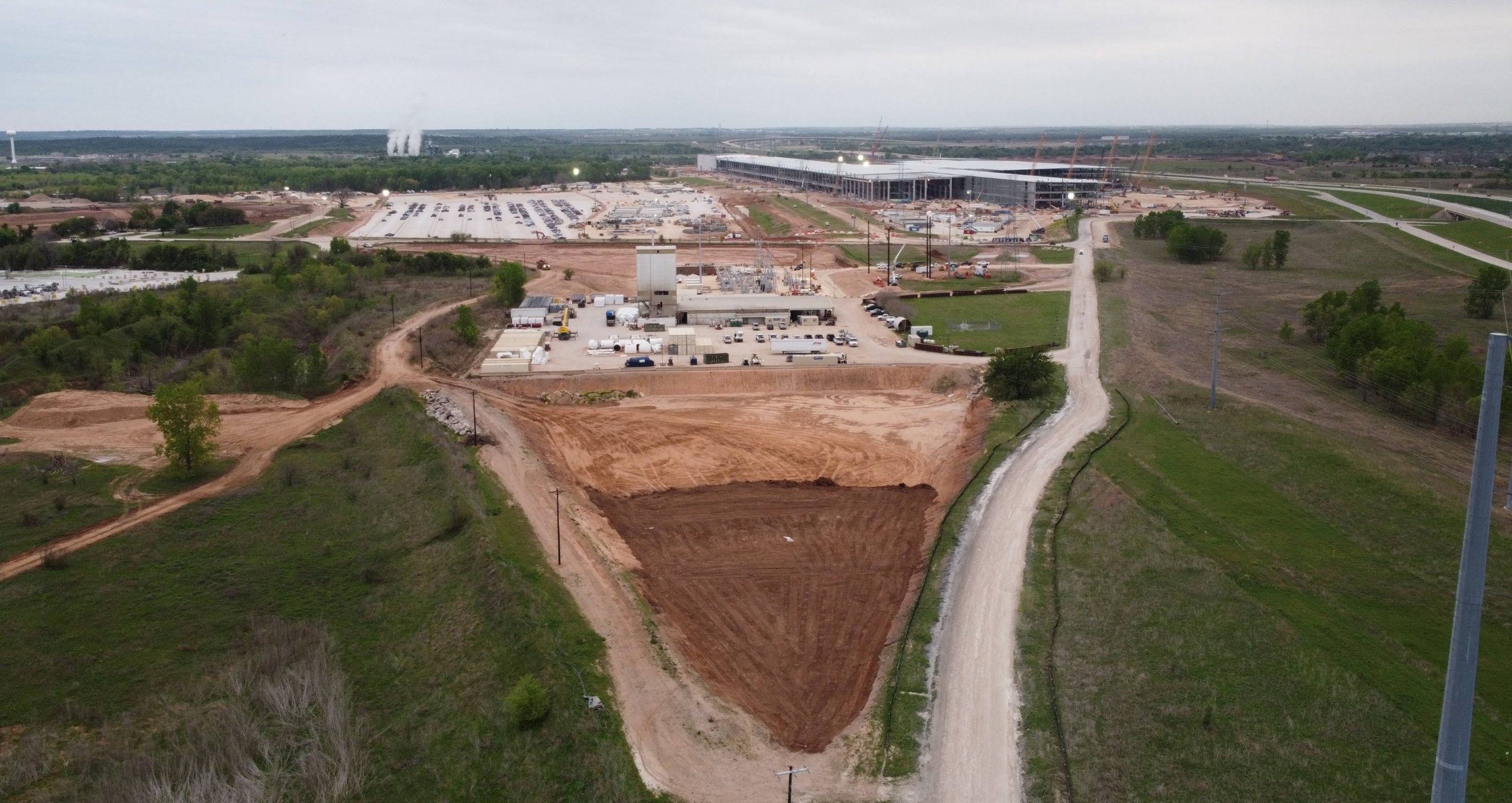 SpaceX facility to be built across from Tesla Gigafactory Texas: report

A SpaceX facility could be built across Tesla Gigafactory Texas. Hints that SpaceX was looking for a dedicated factory in Austin emerged last month when the company posted a Starlink-related job based in the area.

A few sources told the Austin Business Journal that a possible SpaceX facility would be built opposite Giga Texas. However, permits and other official documents for a SpaceX factory in eastern Travis County have not been filed with the city yet.

In March, SpaceX posted a job for an Automation & Controls Engineer, working to make Starlink a mass-market product. The job listing has been taken down, but an excerpt of the post stated the following:

“To keep up with global demand, SpaceX is breaking ground on a new, state-of-the-art manufacturing facility in Austin, TX. The Automation & Controls Engineer will play a key role as we strive to manufacture millions of consumer facing devices that we ship directly to customers (Starlink dishes, Wi-Fi routers, mounting hardware, etc.)

“Specifically, they will design and develop control systems and software for production line machinery – ultimately tackling the toughest mechanical, software, and electrical challenges that come with high volume manufacturing, all while maintaining a focus on flexibility, reliability, maintainability, and ease of use.”

Elon Musk’s other companies, including The Boring Company and NeuraLink, have also found locations in Texas, too–although none are as close as the possible SpaceX Starlink facility. Plus, Elon Musk relocated to the Lone Star State, along with the Musk Foundation.

Musk noted in an interview that he was already spending a lot of time in Texas between visits to Tesla’s new Gigafactory and SpaceX’s testing facility in Boca Chica. So it isn’t too surprising to learn that his other companies have found locations in Texas as well.

SpaceX facility to be built across from Tesla Gigafactory Texas: report