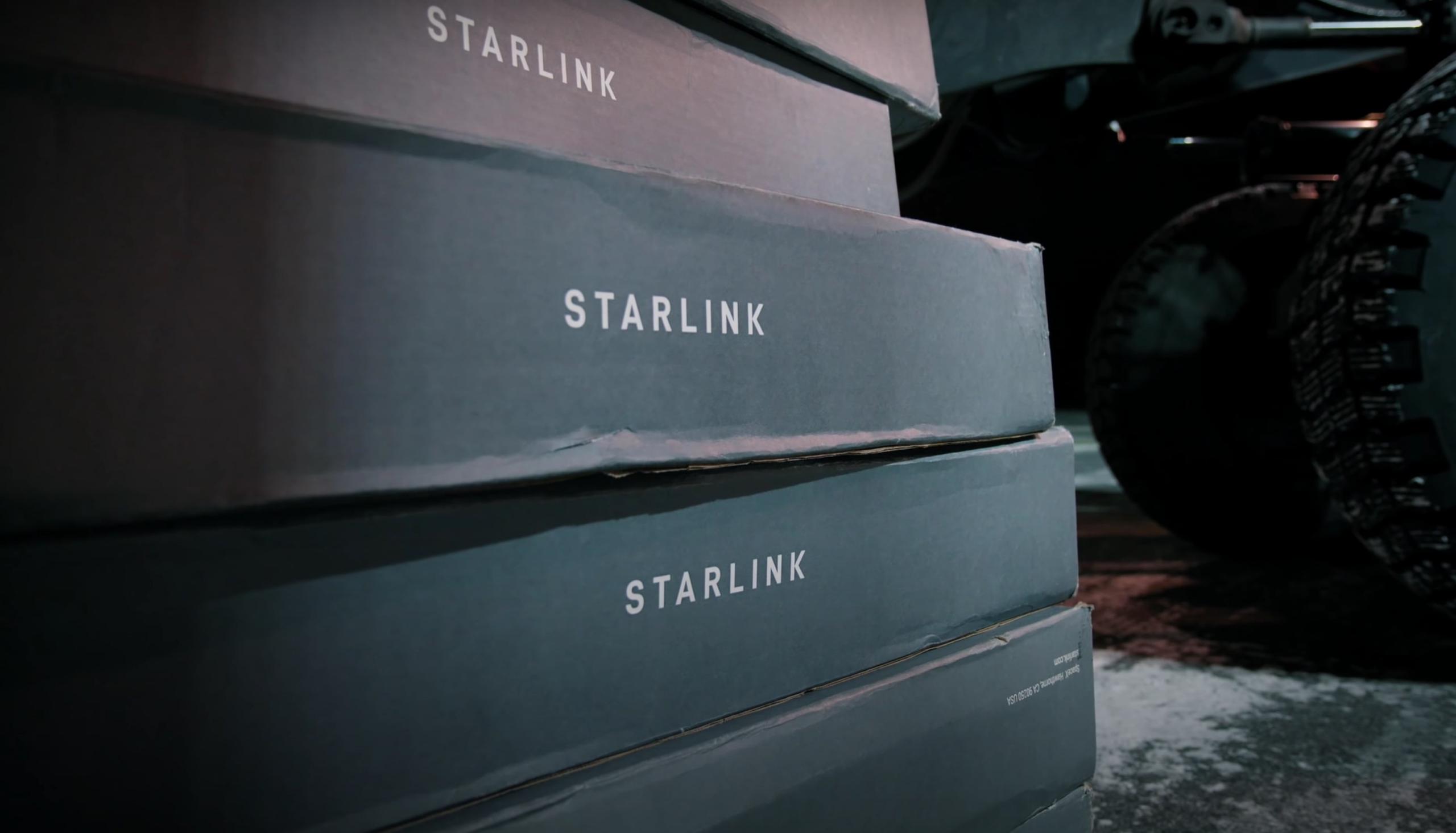 It appears that Starlink is facing a challenge in India, a country expected to receive coverage from the satellite internet system sometime next year.

The opposition against Starlink was initiated by the Broadband India Forum, which has written a request to the Telecom Regulatory Authority of India (TRAI) and the Indian Space Research Organization (ISRO). The forum asked the bodies to block SpaceX from pre-selling the beta version of the satellite internet service in the country.

As noted in a report from The Economic Times, TV Ramachandran, the industry body president, argued that SpaceX does not have the necessary license or authorizations from the government to offer its beta services in India.

The Broadband India Forum represents companies such as Amazon, Facebook, Google, Hughes, and Microsoft. In its request, the forum asked the bodies to “urgently intervene to protect fair competition and adherence to existing policy and regulatory norms.” It also noted that SpaceX seemed to be “non-compliant to existing guidelines” in India.

Explaining further, the forum added that Starlink does not have its own ground stations in the country, nor does it have the satellite frequency authorization from the ISRO and the Department of Telecommunications (DoT). According to the forum, these are needed for a company to be allowed to offer beta services in India.

SpaceX, for its part, has not issued a statement about the matter. In a statement to the Times, a senior TRAI official has stated that the issue brought up by the Broadband India Forum “would be examined.”

SpaceX is currently offering pre-orders for the beta version of Starlink in India for a fully refundable deposit of $99 (about Rs 7,000). The satellite internet service is poised to compete with other satellite communication services such as the Bharti Group and the UK government-owned OneWeb, which is also expected to launch its services sometime in 2022. Competition may also be coming in the form of Amazon’s Project Kuiper, which is yet to provide internet services, even in beta form.