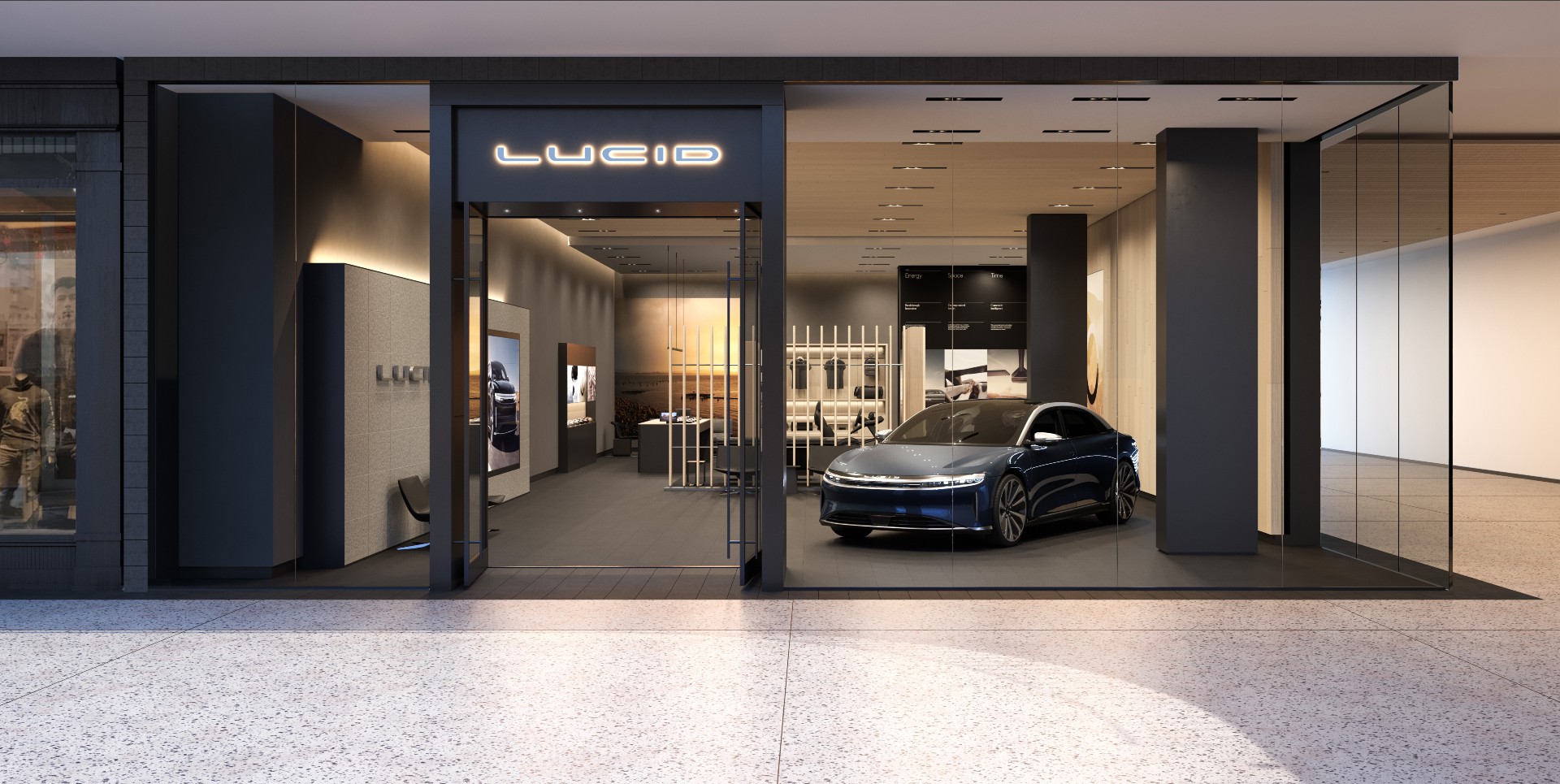 Lucid Motors and Rivian were sued by the Illinois Automobile Dealers Association, the Chicago Automobile Trade Association, and some individual franchised auto dealerships in the state for selling vehicles directly to consumers.

The numerous plaintiffs are accusing both Rivian and Lucid of violating state laws that require new vehicles to be sold through franchised dealerships. The direct-to-consumer sales platform has become popular with electric car companies, especially Tesla who has never operated through dealerships. While each of the aforementioned automotive companies does have showrooms in operation to display their products, they do not have salespeople or sales managers who negotiate prices with customers. The costs are the same for everyone, a strategy that has alleviated a lot of stress from the car buying process.

In May 2019, the dealers, the Secretary of State, and Tesla entered an agreement that would consent to the automaker obtaining no more than 13 dealer licenses in Illinois. This allowed showrooms to sell vehicles to customers, but it only applies to Tesla and not to Lucid and Rivian.

The new lawsuit against Rivian and Lucid alleges the Secretary of State of “turning a blind eye to Rivian’s unlicensed sales operations,” according to the Chicago Tribune.

“We have no choice but to file this lawsuit, both to protect consumers as well as the hundreds of franchised dealers across the state who contribute to the local economy,” Pete Sander, the Illinois Automobile Dealers Association President, said. Sander represents more than 700 auto dealers that operate over 2,300 franchises across the state.

The Illinois Vehicle Code and the Illinois Motor Vehicle Franchise Act were cited in the lawsuit. These mandate that all vehicle sales to the public “must be made through licensed and independent franchised” dealers.

Lucid operates out of California and has its main production facility in Arizona. The company recently opened a sales studio in Oak Brook, a suburb of Chicago that is home to several large corporations like Ace Hardware and Blistex. However, Rivian is based in Normal, Illinois, and the lawsuit seems to affect it more than Lucid simply because of the company’s base location.

The Illinois Attorney General’s office issued “an informal opinion” last summer that stated new automotive manufactures are not expressly required by law to establish franchised dealerships to sell their cars. This gives companies like Rivian and Lucid the opportunity to sell their products directly to customers unless the lawsuit filed by the numerous plaintiffs moves forward. A spokesperson for the Secretary of State’s office said they would review the complaint when it comes to their office.