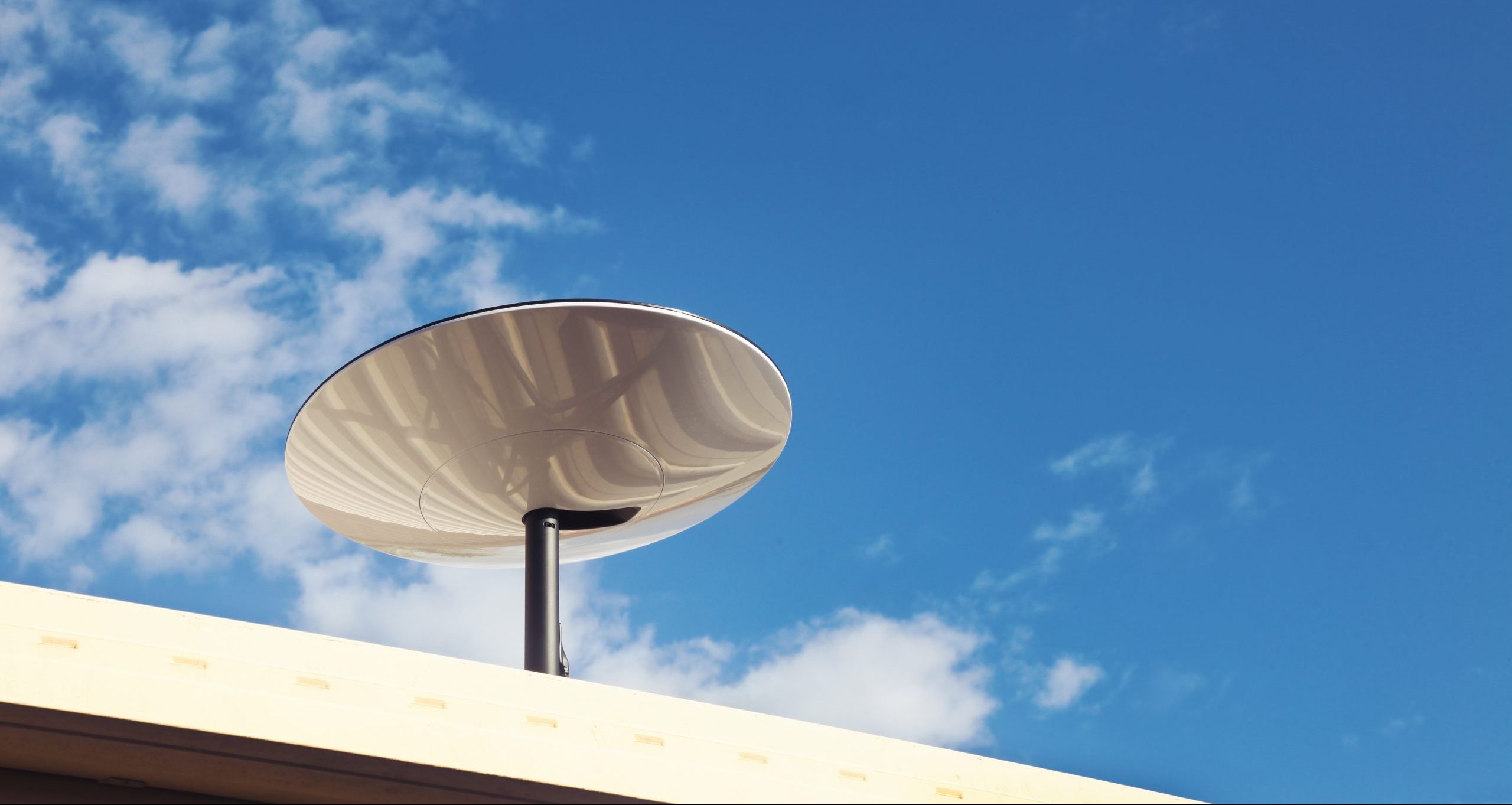 Elon Musk’s rapidly-growing satellite internet service seems poised for some updates, with SpaceX recently filing an application with the Federal Communications Commission (FCC) for testing a new iteration of its Starlink user terminal. The application was filed with the FCC’s Office of Experimental Testing (OET), and it reveals some interesting specifications with regards to the Starlink terminals’ receiving antenna.

Starlink’s terminals are used to connect with the system’s satellites. The satellites relay data to Starlink’s ground stations, which are (and will be) situated across the globe. Using this system, SpaceX aims to bring internet connectivity to even the most remote parts of the world, particularly those without access to the internet today. It is then pertinent for Starlink to ensure that its terminals cover a notable area.

SpaceX’s recent FCC application asked the authority for permission to test five new user terminals in Washington, Texas, Utah, Colorado, and California. These terminals would be using the same uplink and downlink frequencies as those currently being used by the Starlink “Better Than Nothing Beta” program. They do, however, use different parameters for their sending and receiving antennas.

As could be seen in SpaceX’s FCC filing, the receiving antenna in the recent application was smaller. This corresponded to a decrease in the user terminal’s key parameters, including its Gain, which pertains to the terminal’s ability to convert signals received into electrical power. A lower Gain would effectively decrease the Starlink user terminal’s range, but it increases the area that it covers.

With such a setup, Starilnk’s user terminals should be able to receive signals from a wider area, at least compared to the terminals used in SpaceX’s previous tests on moving vehicles. As noted in a wccftech report, these changes correspond well with SpaceX’s win at the FCC, which allowed it to operate its Starlink satellites at lower altitudes, despite reservations from competitors in the satellite internet market.

Don’t hesitate to contact us for news tips. Just send a message to tips@teslarati.com to give us a heads up