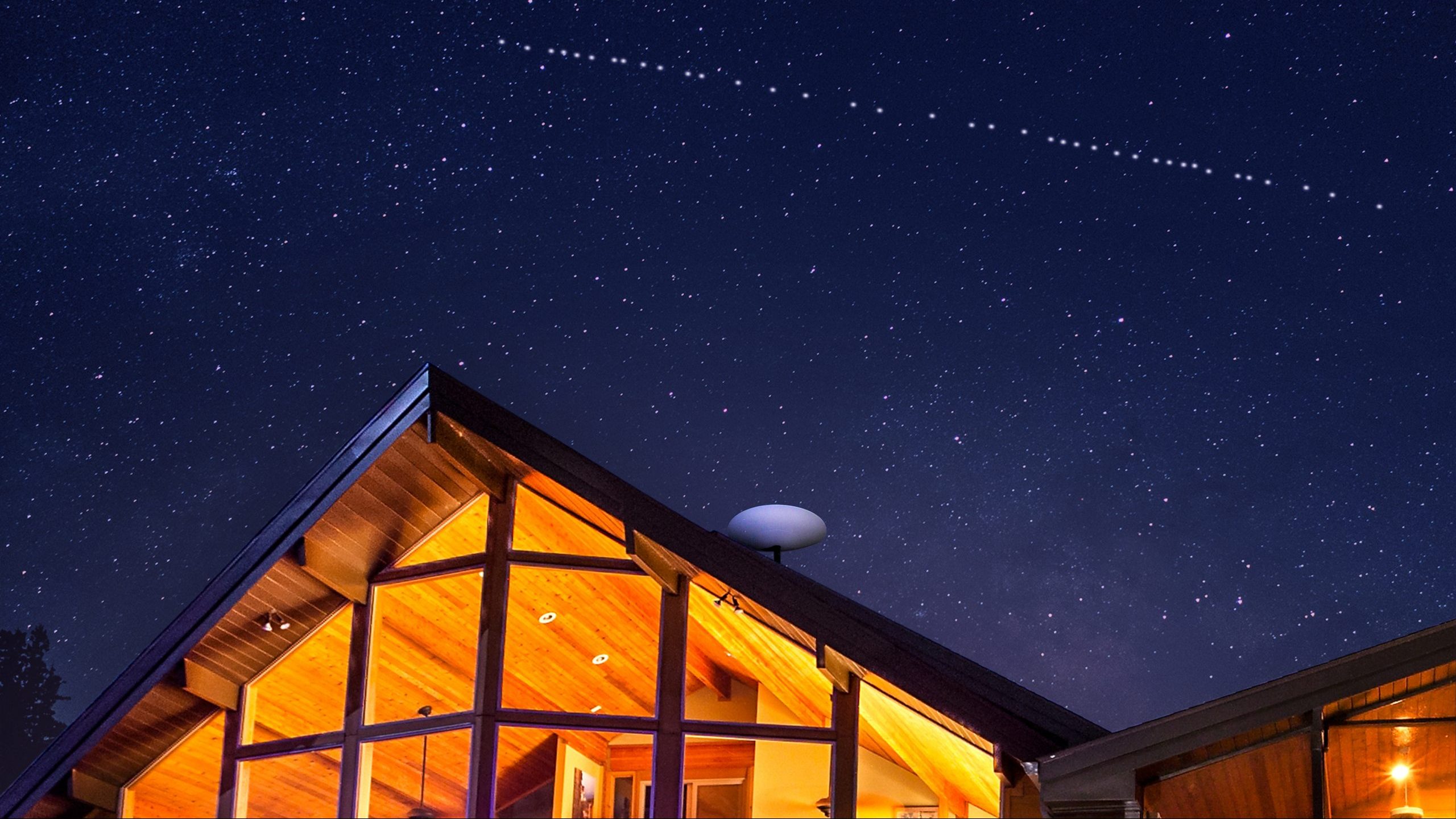 On Tuesday, the US Federal Communications Commission (FCC) stated that it is approving SpaceX’s plan to deploy Starlink satellites in a lower earth orbit. The FCC’s decision is a big win for SpaceX, considering that the proposal was met with strong opposition from potential competitors like Amazon and its Project Kuiper constellation.

SpaceX filed its proposal to the FCC a year ago. The proposal requested that after Starlink’s first 1,584 satellites in orbit, it would change the next 2,814 satellites’ altitude to under 570 km. This was notably lower than SpaceX’s previous plan of keeping the Starlink satellites above 1,100 km. The FCC’s decision then comes at an opportune time for SpaceX as there are nearly 1,400 Starlink satellites in orbit. Without the FCC’s approval, SpaceX would likely have had to halt Starlink’s rapid launches.

SpaceX’s proposal was received negatively by its competitors in the satellite internet segment. Amazon, which is planning its own internet constellation called Project Kuiper, argued that the lower Starlink satellites would cause interference with other satellite networks. Arguments were also brought forward alleging that SpaceX’s plans were too significant for the FCC to treat the private space firm’s proposal as a simple modification.

SpaceX and Amazon’s dispute over Starlink’s proposed modification came into public view in January, when CEO Elon Musk noted that the e-commerce giant’s Project Kuiper was still “at best several years away from operation. Musk is quite accurate in his comments considering that Amazon is yet to announce when its first Project Kuiper satellites would launch.

In its decision, the FCC addressed some of the concerns brought forward by SpaceX’s competitors. The FCC stated, for example, that the Elon Musk-led space firm has agreed to accept interference from Amazon’s Kuiper system “where operating SpaceX’s satellites at lower altitudes will potentially make SpaceX more susceptible to interference.”

“We conclude that grant of the SpaceX Third Modification Application will serve the public interest. Our action will allow SpaceX to implement safety-focused changes to the deployment of its satellite constellation to deliver broadband service throughout the United States, including to those who live in areas underserved or unserved by terrestrial systems,” the FCC wrote.

Perhaps even more importantly, the FCC denied claims that Starlink’s satellites would result in signal interference. “We further conclude that this modification does not create significant interference problems that would warrant treatment of SpaceX’s system as if it were filed in a later processing round,” the FCC noted.

The FCC’s decision on SpaceX’s Starlink proposal could be viewed below.