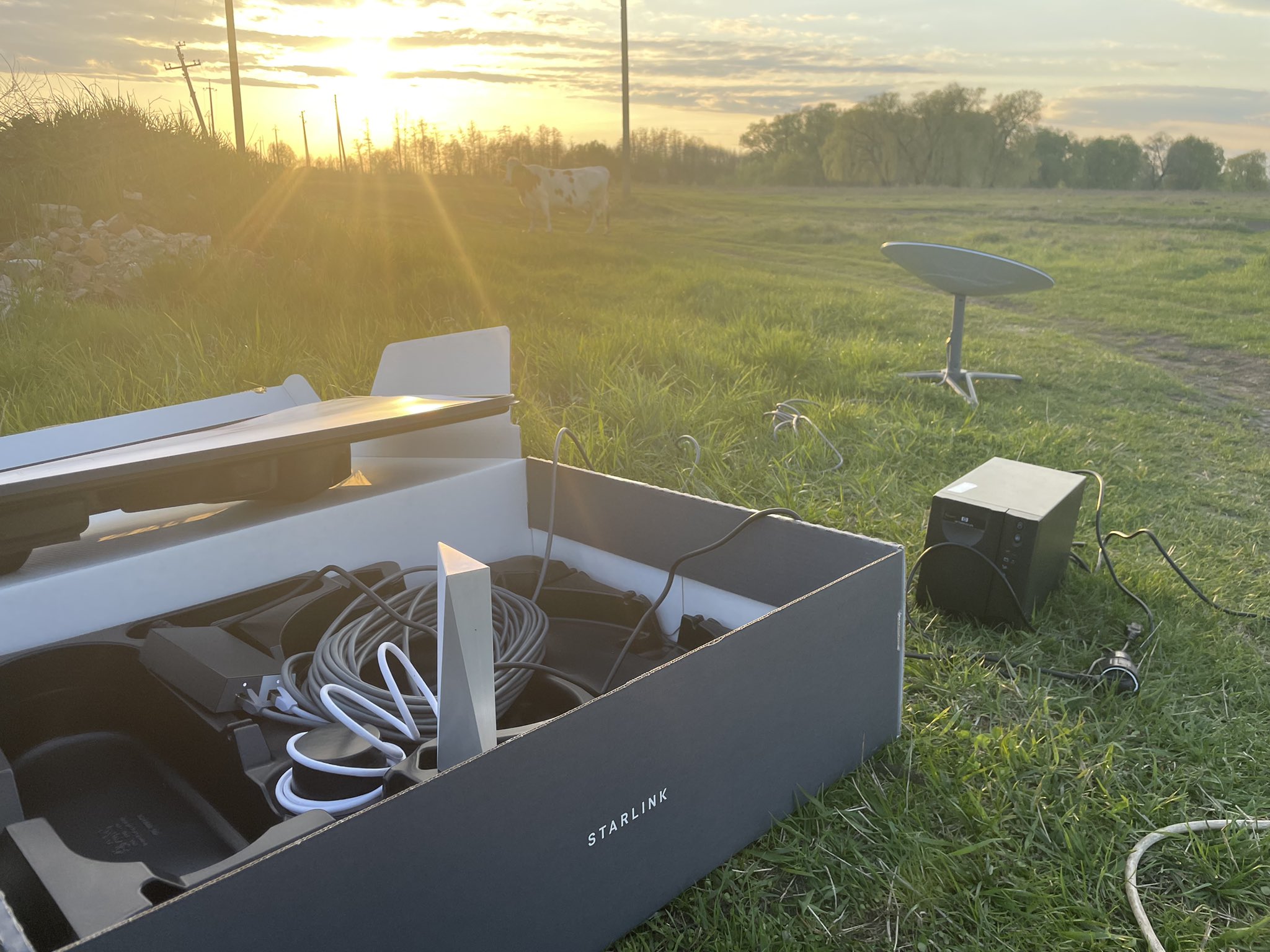 Roughly 150,000 people are using Elon Musk’s Starlink satellite internet system in Ukraine every day, according to Digital minister Mykhailo Fedorov. To date, Starlink has provided Ukraine with stable internet access despite Russia’s efforts to disconnect the country from the World Wide Web.

The update on Starlink’s users was shared by Fedorov on Twitter. The official noted that Starlink is a crucial support for Ukraine’s infrastructure, and it helps the country restore its destroyed territories. “Ukraine will stay connected no matter what,” Fedorov wrote on Twitter.

Interestingly enough, Starlink’s shipments to Ukraine were due in no small part to Fedorov, who asked Elon Musk for some satellite internet kits shortly after Russia invaded the country. Musk responded quickly, sending over batches of Starlink kits to Ukraine within the following days.

Recent reports have stated that there are over 10,000 Starlink terminals in Ukraine today. Last month, the United States Agency for International Development informed CNBC that a “range of stakeholders” contributed over $15 million worth of hardware and transportation services to deliver 5,000 Starlink kits to Ukraine.

The USAID directly procured 1,333 terminals from SpaceX for $1,500 each, which covers the terminals’ manufacturing costs and service fees. Elon Musk’s SpaceX donated 3,670 terminals free of charge. Each satellite system even came with three months of “unlimited data.”

Starlink’s network of about 2,000 satellites in low Earth orbit is designed to provide high-speed internet access everywhere, including remote areas. SpaceX noted back in March that Starlink had about 250,000 total subscribers, including both consumers and enterprise customers.