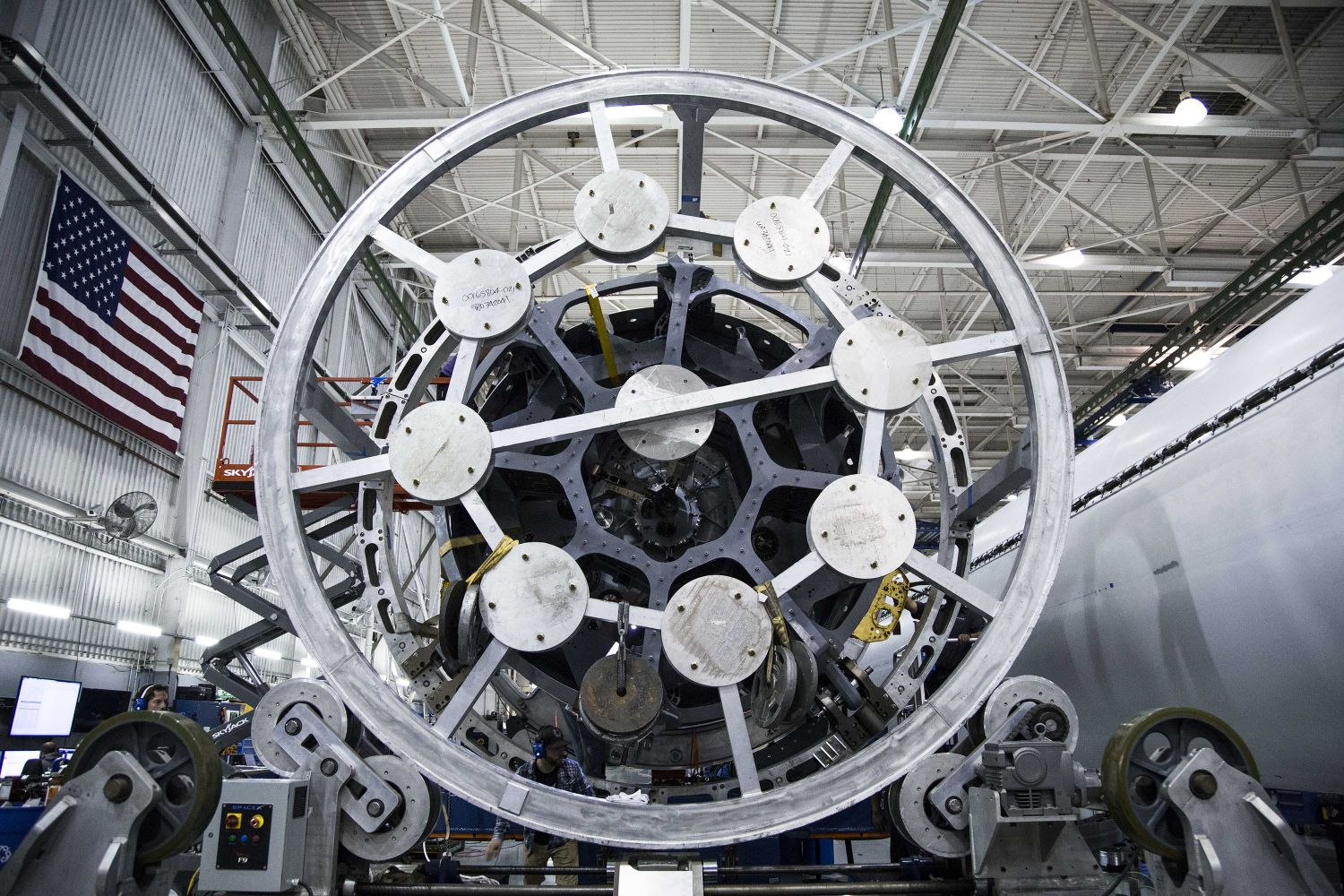 Less than a day ahead of the inaugural launch of Falcon Heavy, SpaceX CEO Elon Musk generously hosted a teleconference with members of the press and answered a number of questions about Tuesday’s mission to send his personal Tesla Roadster toward Mars, and more generally the future of SpaceX.

Likely contributing to the creation of some new nightmares for the Falcon design and engineering team, Musk brought up an intriguing concept that he called Falcon Super Heavy (FSH). Described in brief, FSH would attach two additional side boosters to the center core of Falcon Heavy, bringing the side booster total to four. According to Musk, this would produce as much as 9 million pounds of thrust at liftoff and could potentially enable the center core to remain throttled down throughout much of the launch, allowing a far larger payload to be launched into orbit. 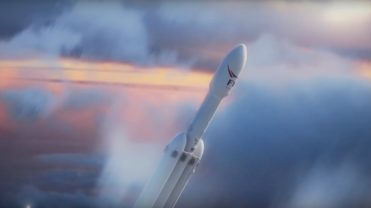 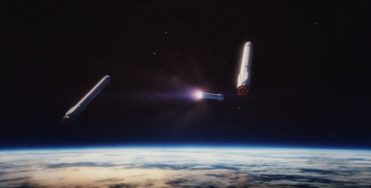 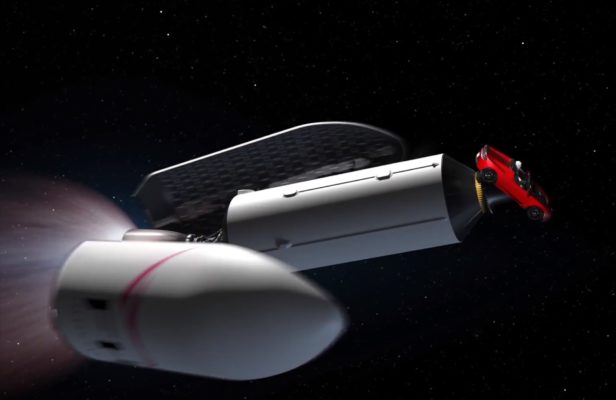 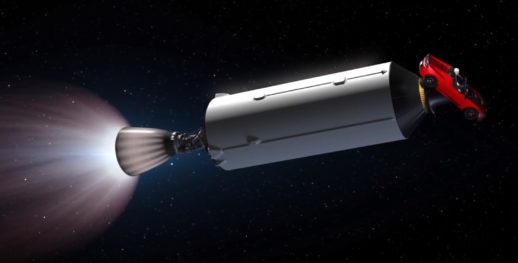 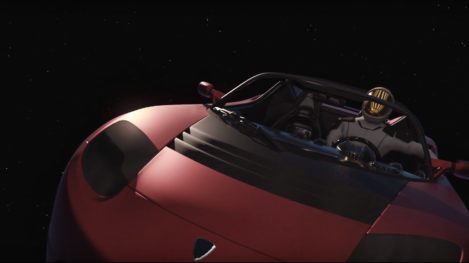 Is this even real life? 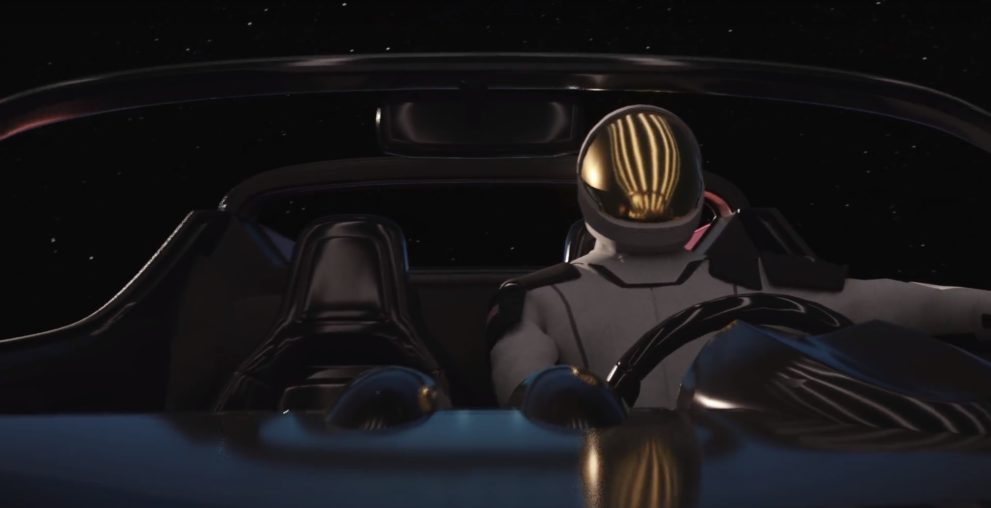 While he did not specify if this included recovery of the side boosters, which would likely require the construction of two additional landing zones in Florida, Musk claimed that this configuration could enable performance roughly equivalent to the Saturn V of Apollo Program fame, or ~140 metric tons to low Earth orbit.

One can never be sure with Musk, but the Falcon Super Heavy concept is unlikely to become real – the same teleconference saw the SpaceX CEO state several times that the company’s interplanetary-focused BFR rocket was a much higher priority than future Falcon Heavy developments, particularly with respect to crewed launches. The research and development that would be necessary to modify Pad 39A’s ground systems (and possibly the center core itself) are another reason that future Falcon Heavy iterations are unlikely. Rather than devote the time and money necessary to launch crew on Falcon Heavy, Musk instead wants SpaceX to charge full speed ahead into the development of the BFR booster and spaceship.

Falcon Super Heavy is nevertheless the most intriguing and fascinating rocket concept released by the CEO in recent months, and time will tell if Falcon Heavy experiences enough demand to warrant mass production or even larger (Super) versions of the massive rocket.