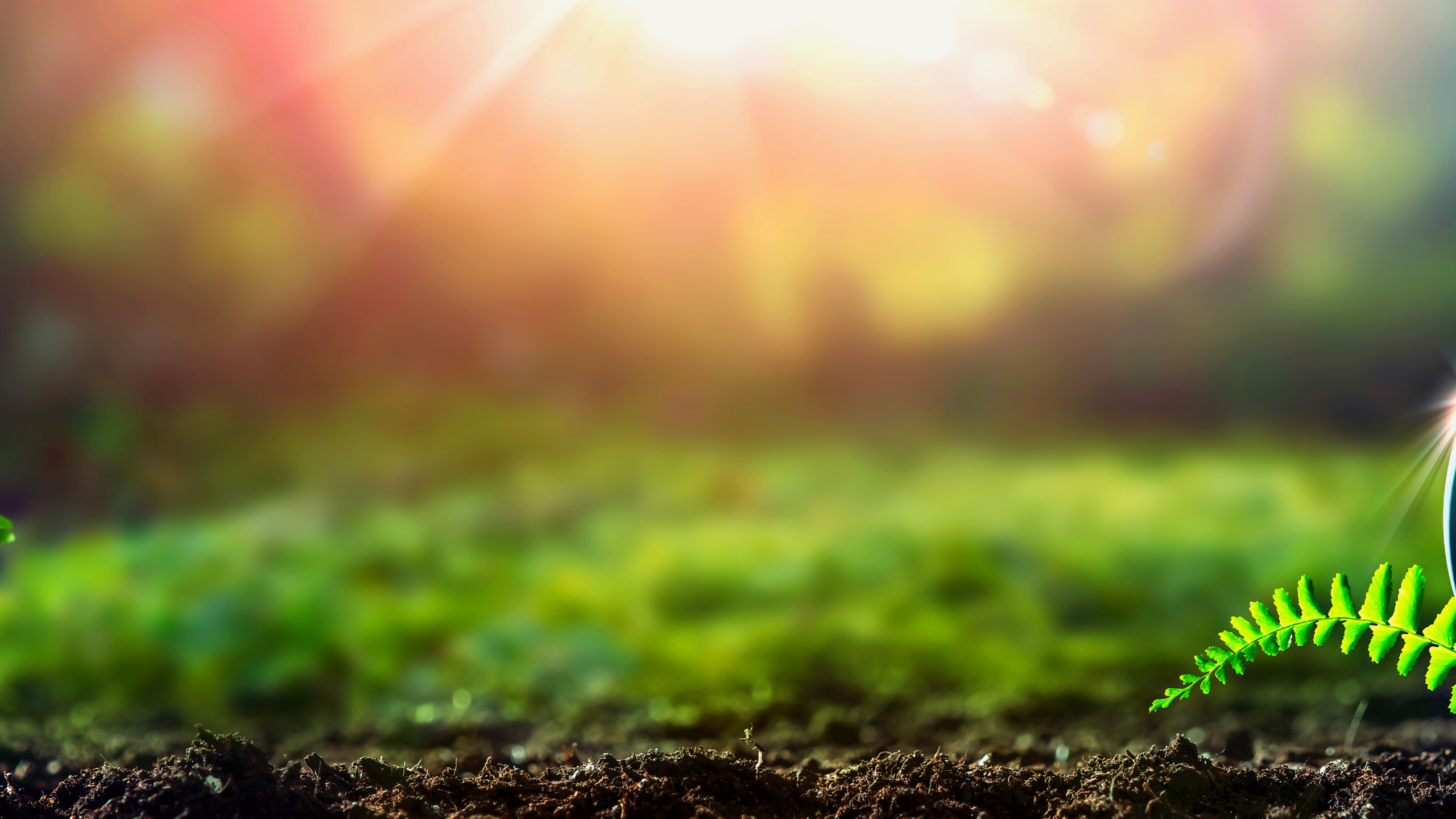 Elon Musk: “Tesla is to protect life on Earth”

If this sounds familiar, that’s because you listened to my interview with him on my podcast a couple of weeks ago.

Elon spoke at length about the purposes of both of these companies and shared the importance of protecting life on Earth.

Tesla is to protect life on Earth,
SpaceX to extend life beyond.

In our talk, Elon pointed out the importance of protecting the creatures on earth–and this includes us, humans, as well.

One of the common misconceptions about Elon Musk is that he wants to go to Mars and forget about Earth and its problems. This is not true.

Although he does want to take humanity to Mars, it’s not to escape problems on earth. It’s to solve another problem that many don’t think about. Preserving the light of consciousness.

What The Light Of Consciousness Means To Elon Musk.

I asked him what the light of consciousness meant to him. It can mean many things to different people. Elon told me:

“To the best about knowledge. the only conscious life that we’re aware of is on earth. Conscious in the sense of at least thinking that it has self-awareness. Like I mean, I think therefore I am or whatever you know Descartes.”

“We’ve never found microbial life in the rest of the solar system but it’s possible that we may find microbial life or something maybe even sea life under the ice of Europa. That’s an interesting open question mark, but at least thus far we’ve seen no signs of life whatsoever not even microbial outside of earth. And according to geological records as best as science can determine, Earth is about four and a half billion years old.”

Elon also shared how resources should be used to solve problems on earth while also enabling humanity to become multi-planetary.

“I kind of think we’ve got a responsibility to protect the rest of the creatures on earth, too. I think we should do that and I think a reasonable thing would be like I said about a one percent of our resources and 99 for earth problems”

“But I think one percent for making life multi-planetary and ensuring the long-term survival of consciousness and life as we know it is is worth one percent of resources. That’s what I would propose to the people of Earth.”

“And then of course we still need to make sure things are good on earth. Of course, it’s not like ‘oh let’s abandon earth.’ Sometimes people are like, ‘are you just gonna let Earth go to hell?’ I’m like, ‘no we need to make everything we can to make Earth good.'”

“Tesla’s goal is to help ensure a good future for Earth and then SpaceX’s goal is to make life multi-planetary and ensure the long-term survival of consciousness.”

How Tesla Is Helping Earth

The average person may see Tesla as a luxury car company. In reality, it’s more than that. Tesla’s mission is to accelerate the transition to sustainability and is doing a pretty decent job of this already.

However, this doesn’t mean the work is over–far from it. Together, Tesla and EVs have saved at least 120,000 lives from pollution so far. At the very least.

You can read more about his and the study that led to those numbers here.

Elon Musk: “Tesla is to protect life on Earth”