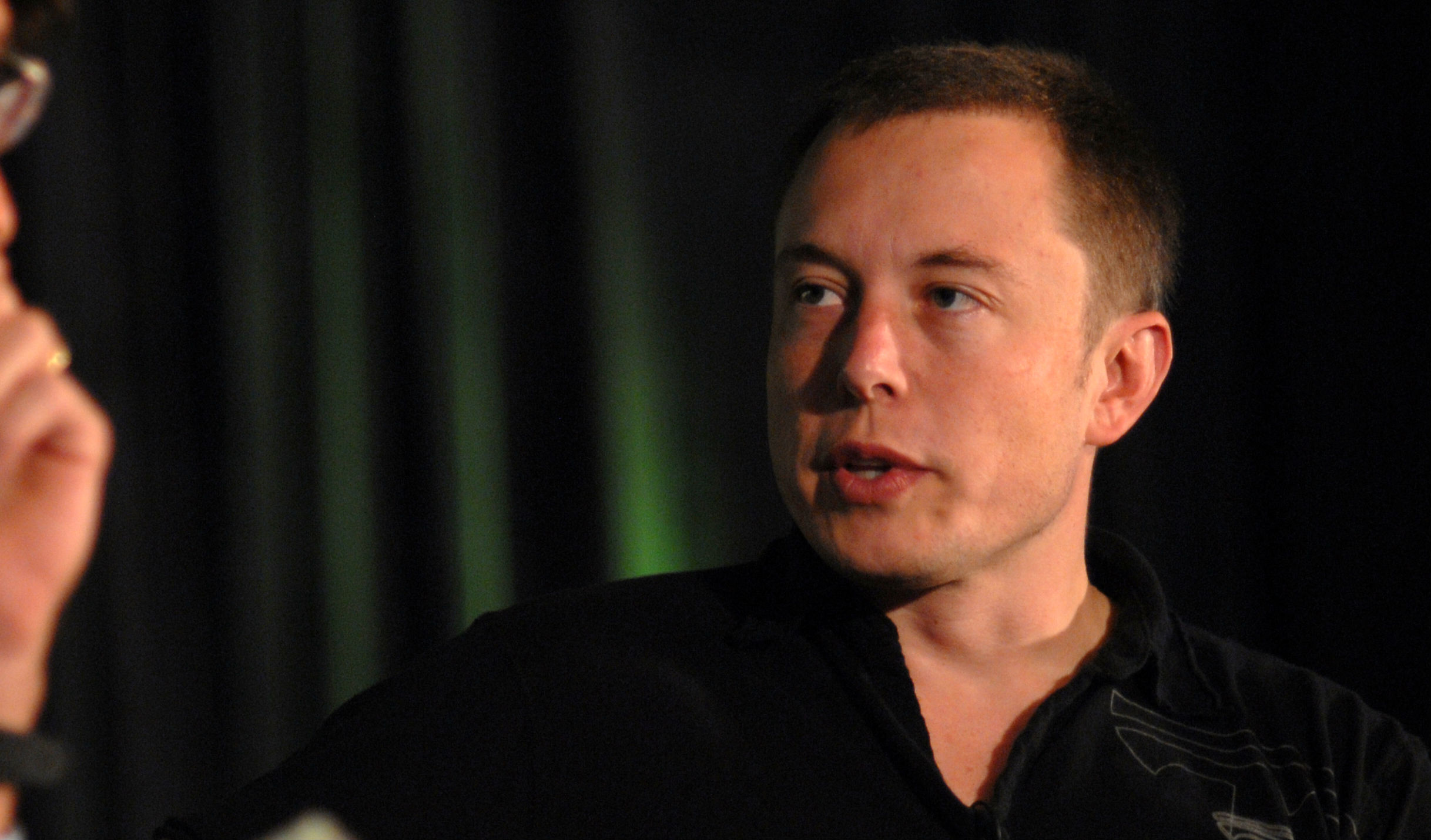 Amidst the firestorm of criticism from various media outlets followed by a steep dive of Tesla stock (NASDAQ:TSLA), Elon Musk has gone on Twitter to explain what exactly happened during the recently-held and now-controversial Q1 2018 earnings call.

Elon Musk made headlines yesterday after opting to ignore questions from two analysts. One of the inquiries, asked by an analyst from Bernstein, was described by Musk as a “boneheaded, boring” question. The other, asked by an analyst from RBC, prompted an even stronger response, with Musk stating that ‘These questions are so dry, they’re killing me.”

The fallout from Musk’s statements was immediately felt by the company’s stock. During Wednesday’s after-hours trading, TSLA went down as far as 7%. On Thursday, the company’s shares ended down 5.5%, trading at $284.45.

Musk opted to explain his side on Twitter early Friday. In a series of tweets, Musk described precisely what prompted his strong responses. First, Musk stated that the two analysts he opted to ignore were attempting to justify their Tesla short thesis.

The “dry” questions were not asked by investors, but rather by two sell-side analysts who were trying to justify their Tesla short thesis. They are actually on the *opposite* side of investors. HyperChange represented actual investors, so I switched to them.

Musk then went on to elaborate.

“Please ignore this thread unless you’re interested in a tedious discussion about Tesla stock. The 2 questioners I ignored on the Q1 call are sell-side analysts who represent a short seller thesis, not investors.

“The reason the Bernstein question about CapEx was boneheaded was that it had already been answered in the headline of the Q1 newsletter he received beforehand, along with details in the body of the letter.

“Reason RBC question about Model 3 demand is absurd is that Tesla has roughly half a million reservations, despite no advertising & no cars in showrooms. Even after reaching 5k/week production, it would take 2 years just to satisfy existing demand even if new sales dropped to 0.

“We went through the same drama on S & X, and almost all confirmed in the end. Will likely be even better for Model 3, as customer satisfaction score post delivery is higher. I worry zero about demand. Just spent all night in the factory, not the showroom.”

Responding to a Twitter user who asked if he should have just blocked the analysts from the Tesla Q1 2018 earnings call, Musk ultimately admitted that ignoring the questions was a foolish decision.

True. And once they were on the call, I should have answered their questions live. It was foolish of me to ignore them.

Ultimately, however, Musk maintained that Tesla will soon prove its critics wrong once more. According to Musk, a “short burn of the century” would be coming soon, even adding that The Boring Company (Not A) Flamethrowers should arrive just in time. Musk also noted that there are “really big numbers” involved.

“Oh and uh short burn of the century coming soon. Flamethrowers should arrive just in time. It will be next level. These are really big numbers.”