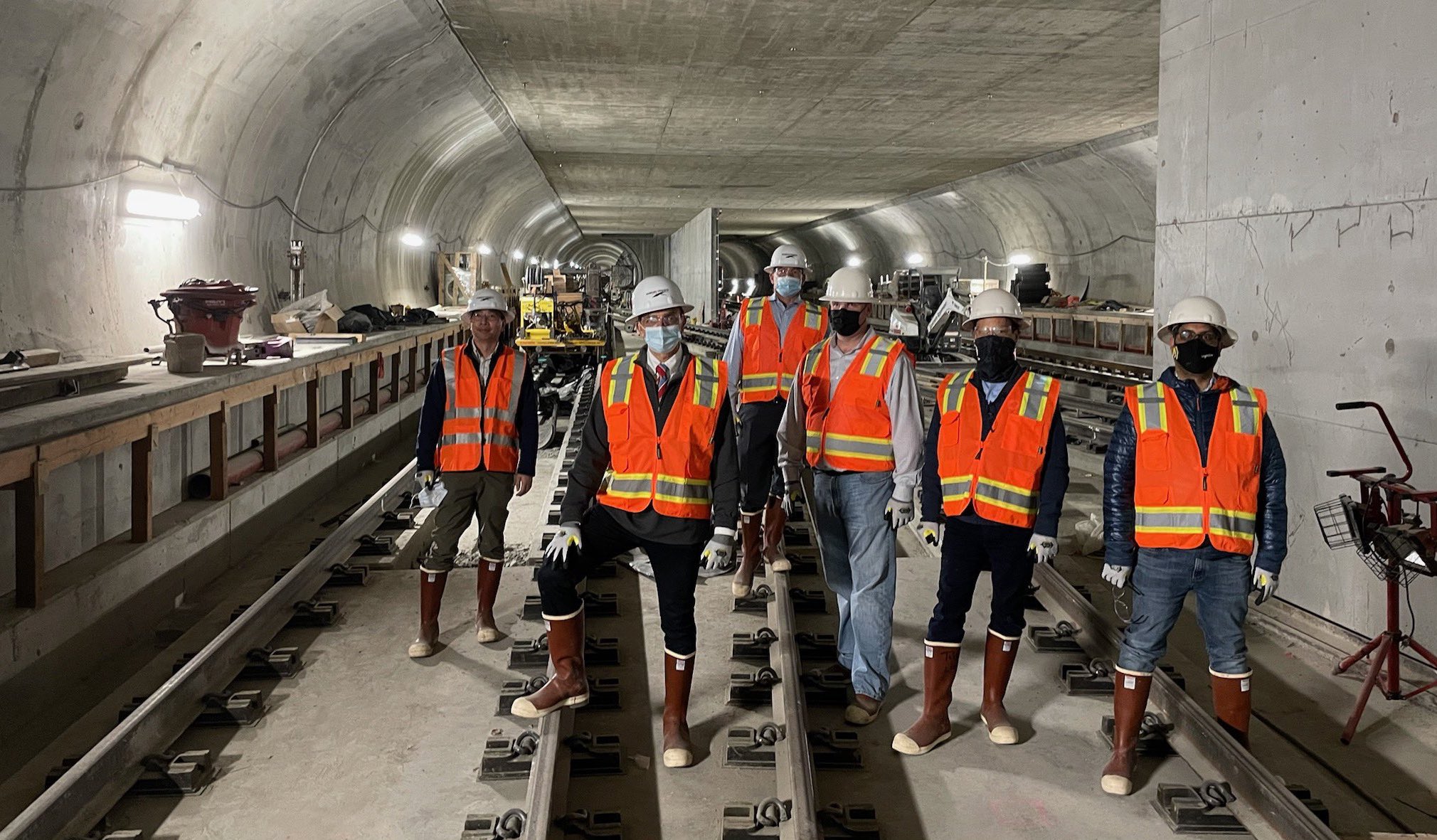 “It was a very productive trip,” Mayor Trantalis said. “We are coming home with a lot of ideas about the commuter rail project + other ways that tunneling could be put to use in resolving our traffic congestion.”

The mayor visited TBC’s tunnels related to see the potential of a Boring Company tunnel in New River. The startup estimated that a tunnel in downtown Fort Lauderdale would cost between $30 million to $60 million to build.

Mayor Trantalis and some other Florida officials seem open to exploring the benefits of building a transport tunnel. The Florida Department of Transportation (FDOT) seems to oppose the idea. Instead, the FDOT proposed building a 55-foot high-bridge with an estimated cost of $445 million.

Mayor Francis Suarez of the City of Miami is also in talks with The Boring Company for another tunneling project in Florida. Mayor Suarez was supposed to accompany Mayor Trantalis during his visits to the Boring Company tunnels in Las Vegas and Los Angeles. Unfortunately, it seems Suarez could not join Trantalis, but he will be paying a separate visit.