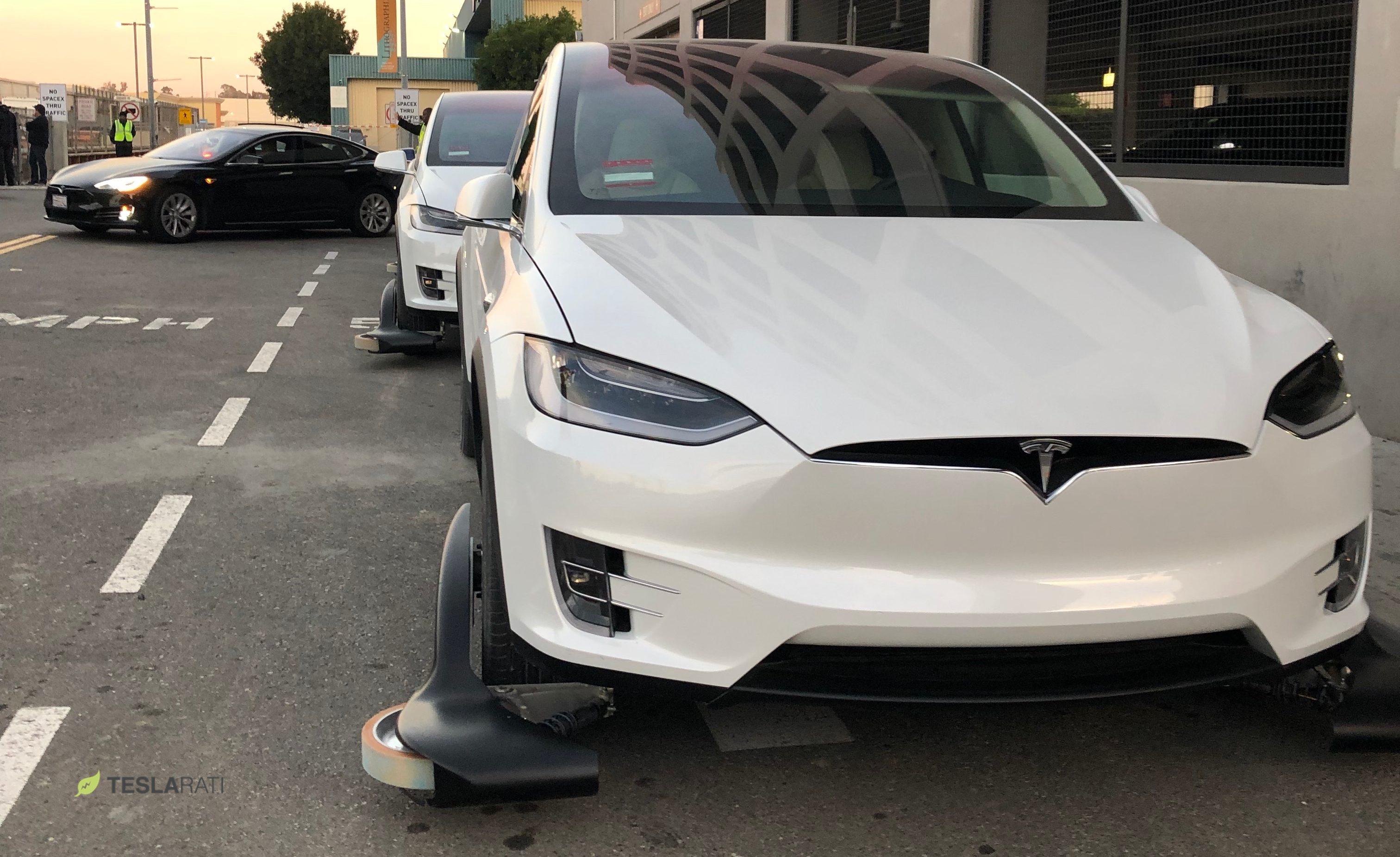 Two years ago, Elon Musk founded a tunneling startup aimed at battling what he creatively described as “soul-destroying traffic.” Musk’s idea was simple — traffic congestion can be addressed by using underground tunnels where vehicles can travel at extremely fast speeds on electric skates. Hence, a startup aptly named The Boring Company was born.

Since then, the tunneling company has acquired a high-profile project in Chicago, developed low-cost bricks from tunneling rocks, and completed its first test tunnel. Constructed on the backyard of the SpaceX headquarters, the Boring Company’s Hawthorne test tunnel was unveiled on Tuesday in an opening party, complete with entertainment, fun activities, and a medieval watchtower overlaid with Boring Bricks. 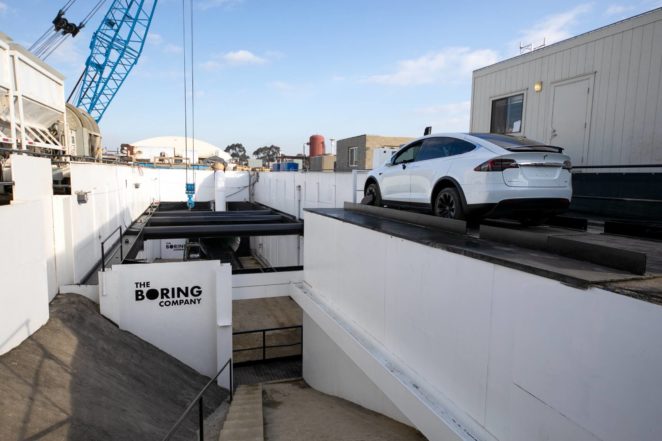 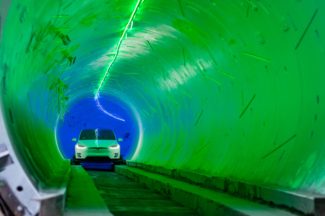 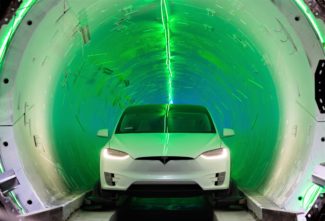 Being smaller in diameter than traditional tunnels, The Boring Company’s projects are more cost-effective and faster to construct. Its 1.14-mile Hawthorne tunnel, for example only cost ~$10 million to build, including internal infrastructure, lighting, comms/video, safety systems, ventilation, and tracks. Conventional tunneling projects, which involve larger tunnels and traditional digging methods, could cost as much as $1 billion per mile.

Elon Musk conducted an information session to members of the press prior to the official start of the unveiling. During the meeting, Musk discussed some updates about the startup’s concepts. For one, Musk noted that The Boring Company had changed its idea of using electric skates to propel cars. Instead of using pre-made electric skates, the company is now using the vehicle as the skate itself.

“There won’t be a skate — no more skate. The vehicle is the skate,” Musk said. 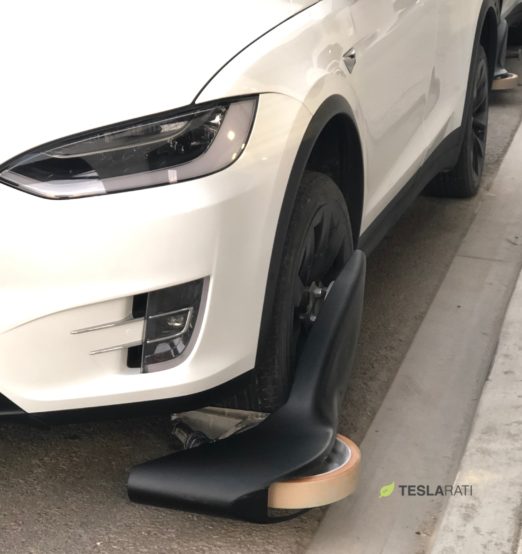 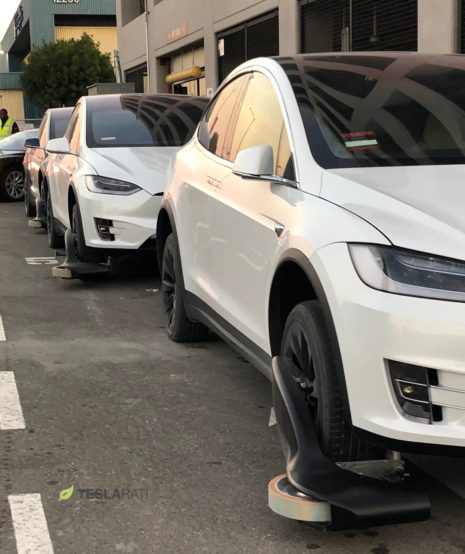 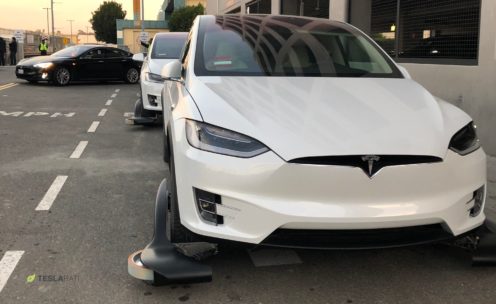 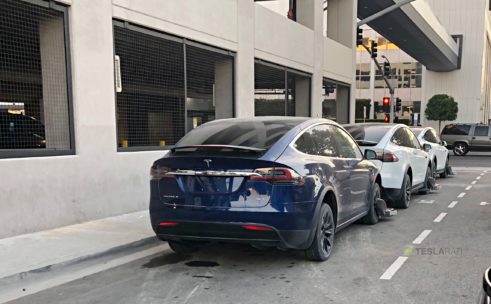 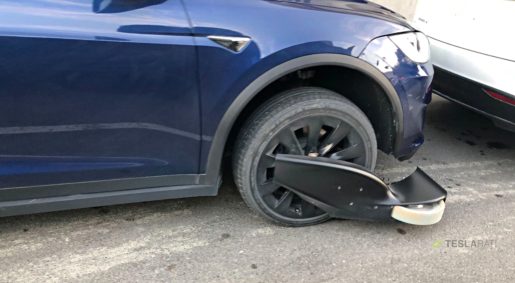 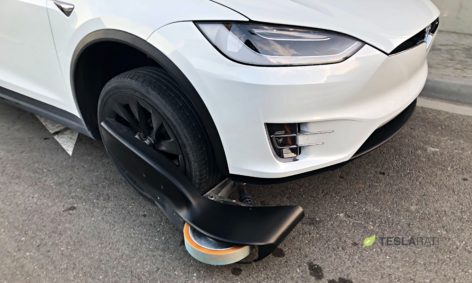 The Hawthorne test tunnel would be utilizing the Loop System, which is designed to accommodate cars and passenger pods. During the Q&A, Musk noted that the Loop is a step towards the eventual creation of Hyperloop, which utilizes pods traveling inside low-pressure tubes at speeds of up to 700 mph. “The loop is a stepping stone toward Hyperloop. Loop is for transport within a city. And Hyperloop is transport between cities,” Musk said.

Apart from referencing Hyperloop transportation, Musk further discussed other possible uses for The Boring Company’s technology. Reiterating an idea he expressed during a “fireside chat” in Los Angeles with LA Mayor Eric Garcetti, Musk noted that the Boring Co.’s tunnels could also be used for utilities such as water lines. Due to the tunnels’ construction and design, Musk stated that “If a water main breaks, it floods through the tunnel one end, and gets pumped out the other.” This would allow cities to address utility issues without much hassle.

Just like Musk’s other companies like Tesla and SpaceX, The Boring Company is in a constant process of innovation. The startup, for one, continues to design and develop its third-generation Tunnel Boring Machine. Once operational, the new TBM would be capable of digging 15 times faster than a conventional boring machine. Apart from using a fully-electric system to increase power, The Boring Machine is also designing the upcoming TBM’s cutter head to process more dirt. In yet another step away from convention, the tunneling startup is also creating reinforcement segments on site using the dirt excavated from the tunnel itself.

Musk has noted that The Boring Company’s tunneling projects are already attracting a lot of interest, stating that “we have more demand on tunnels than we can satisfy,” and that “we have people hounding us to invest nonstop.” In a flourish of classic Elon Musk humor, the Tesla and SpaceX CEO noted that “it’s kinda ridiculous how much interest we’ve had in investing in Boring Company.” Elaborating further, Steve Davis, the CEO of the Boring Company, added that the startup receives “greater than 5 and less than 20 requests per week from different municipalities and stakeholders.”