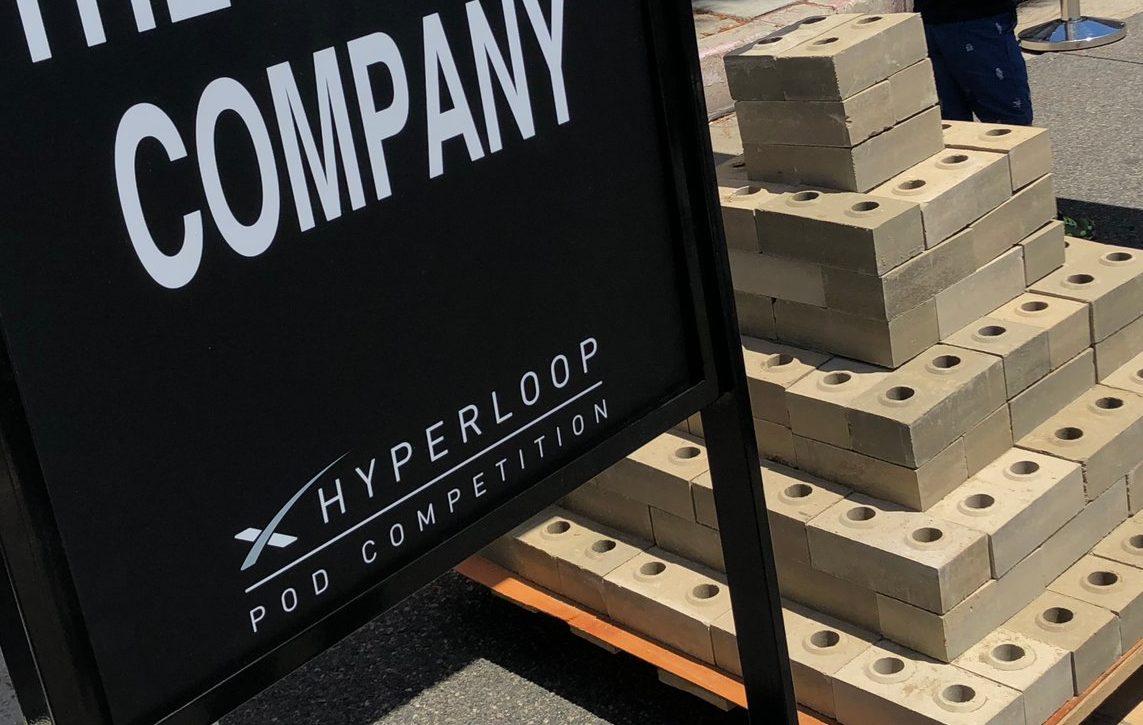 As The Boring Company prepares to hold the opening party for its first completed test tunnel this coming December 10, Elon Musk is also laying the foundations of a company directly connected to the activities of the tunneling startup. As revealed by planning documents filed in Hawthorne, CA, Elon Musk has started a company that is aimed at selling the Boring Bricks, which are durable, affordable bricks that are made from tunneling rock.

In true Elon Musk fashion, the new company has a perfectly appropriate name — The Brick Store LLC. Founded in July, The Brick Store is expected to be managed by Steve Davis, a former SpaceX engineer who is also running The Boring Company. State filings for The Brick Co. indicate that the startup’s purpose is the “manufacture and sale of bricks.” Quite interestingly, the new company was founded around the same time as when The Boring Co. asked the city for permission to build an access shaft where it could extract the tunnel boring machine it used to build its test tunnel.

As could be seen from documents submitted to the city last October, The Brick Store is already looking to build its first physical store. Located at 12003 Prairie Avenue, the Brick Store’s first outlet would be about a mile away from the SpaceX and The Boring Company headquarters.

The location of The Brick Store’s upcoming physical outlet is strategic to The Boring Company’s operations as well, considering that the building is located close to an exit tunnel where the tunneling startup plans to extract the TBM utilized to build the Hawthorne test tunnel.

Elon Musk teased some details on The Boring Bricks last September, stating that the bricks would cost just 10 cents per piece. Musk has also noted that the blocks themselves are rated for California seismic loads, and thus are quite durable. In a later tweet, the SpaceX and Tesla CEO added that the Boring Bricks would be given for free if they are used for affordable housing projects.

Dwell Earth founder Bob de Jong, whose company sells machines that are capable of producing bricks by applying a mixture of earth and cement, noted to TechCrunch that he is quite excited about the Boring Bricks and Elon Musk’s brick-production project.

“Elon seems to have a way of bringing energy and talent to big challenges, and we are happy to see that he may be as excited about (compressed earth blocks) as we are,” he said.