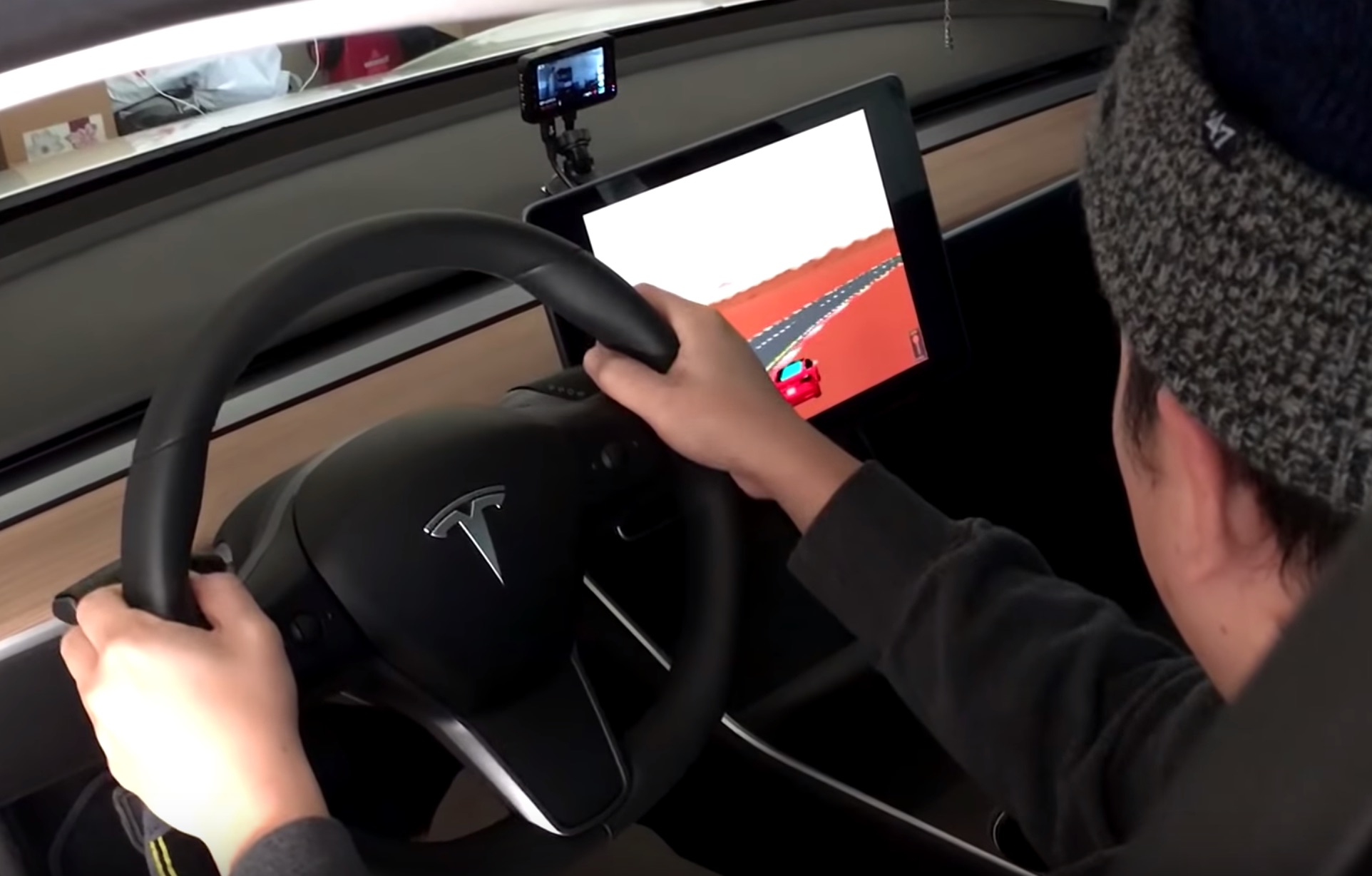 It’s great when Tesla CEO Elon Musk delivers on a seemingly random tweet, and the latest Tesla version 9.0.2018.48.12 firmware update does just that, plus a couple of other bonuses. Last month, the tech mogul teased the coming of new Easter Eggs for all Model S, Model X and Model 3 before the holidays. The odd combination of “romance” and “toilet humor” subsequently spawned wide speculation along with a lineup of further game and feature requests. Alas, as Tesla over-the-air updates begin rolling out, Tesla drivers are finally getting the full, “most fun” software experience as promised. 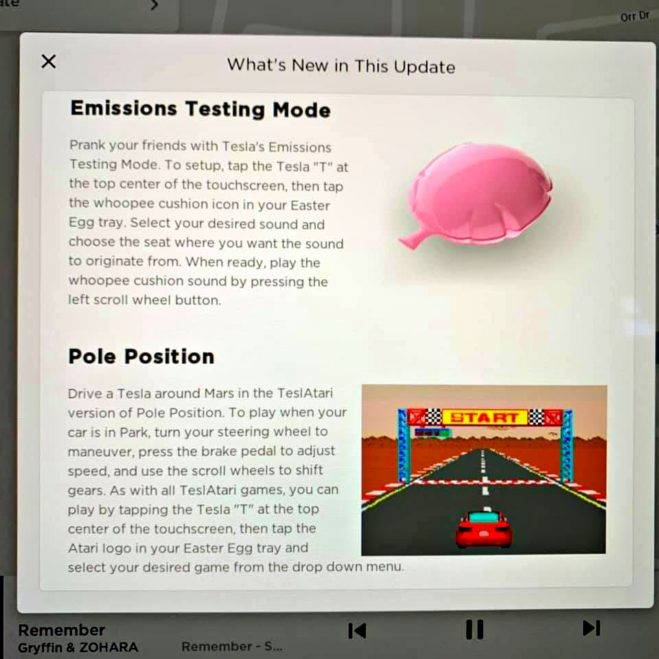 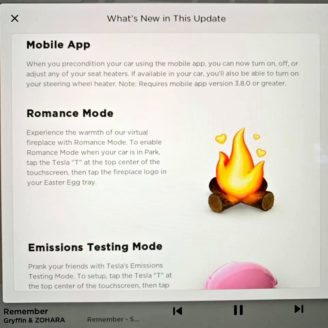 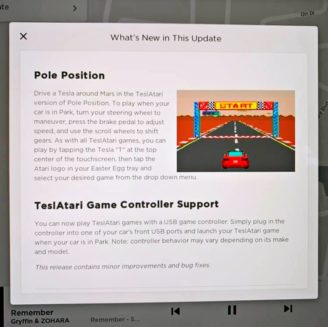 As an avid gamer, Elon Musk has made it clear that his Tesla sights will continuously aim to bring the most interactive fun to the company’s vehicles as possible. In another recent Twitter discussion with the official account for “Niche Gamer”, Musk mentioned the desire to bring a retro-style game called “Blazing Chrome” into the TeslAtari realm. With an AI-apocalypse theme, the game would be a natural fit for a product arising from an AI-wary CEO like Tesla’s.

Since its Version 9.0 firmware release, TeslAtari has proven to be both a popular addition to the company’s electric vehicle software and a successful step towards the “gamification” of the Tesla experience. Aside from the latest “Mars Madness” addition, the games currently hosted in the software include a non-Mars version of Pole Position, Tempest, and Missile Command. In August of this year, Musk announced that Tesla was looking to employ video game developers to deliver “max playability & creativity” to the company’s vehicles. That being said, these latest fun additions are sure to be part of a large family of entertainment features to come.

Watch the video below for a demonstration of Pole Position on TeslAtari: