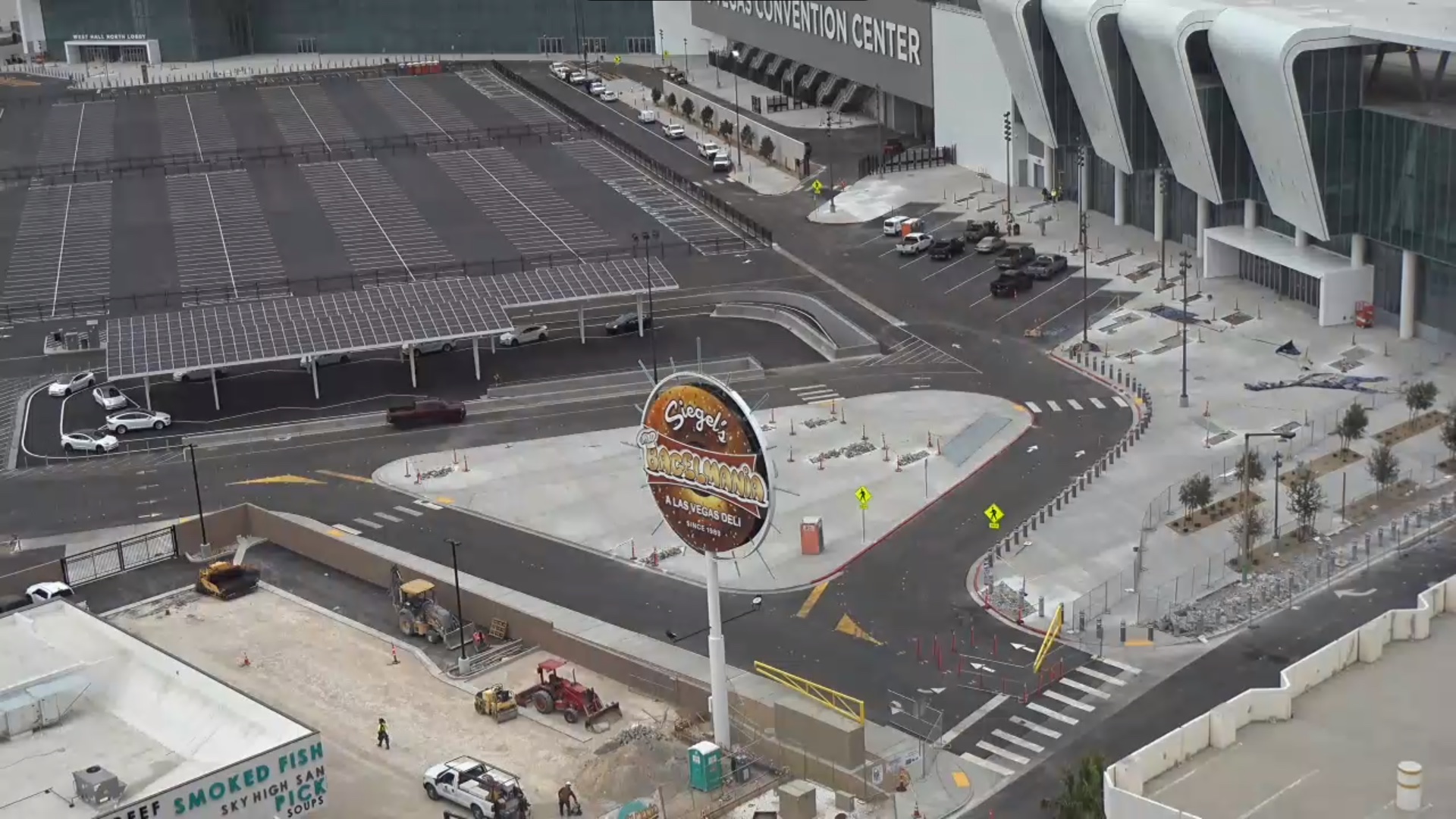 A video of Boring Company’s vehicle testing in the LVCC Loop simulates how the people mover will function once it’s operational. It gives onlookers an idea about how people will get in and out of Tesla cars from both sides of the vehicles.

Based on images and a video of LVCC Loop’s station 3, there were at least 10 Tesla vehicles navigating the tunneling system and testing it out.

The Boring Company, its LVCC Loop, and the Vegas Loop have received tremendous support from the city. Just last week, the Las Vegas Convention and Visitors Authority (LVCVA) board agreed to pay The Boring Company up to $6.5 million to operate and manage the LVCC Loop from February 1, 2021 to June 30, 2022.

TBC will not charge fares for rides on the LVCC Loop. The LVCVA plans to generate income for the tunnels at the Las Vegas Convention Center through advertisements, sponsorships and facility rentals.

Musk’s tunneling company will also be working on another project in Sin City called the Vegas Loop, which received unanimous approval by the Las Vegas City Council last month. The Vegas Loop will reach further into the city, transporting people to various entertainment and leisure destinations. TBC received permission to extend the Vegas Loop to the city’s Resort Corridor recently.

Planning on visiting the LVCC Loop when it opens? We would love to hear from you about the ride. email us at tips@teslarati.com or reach out to me at maria@teslarati.com.

Check out a short clip of The Boring Company’s test run below.