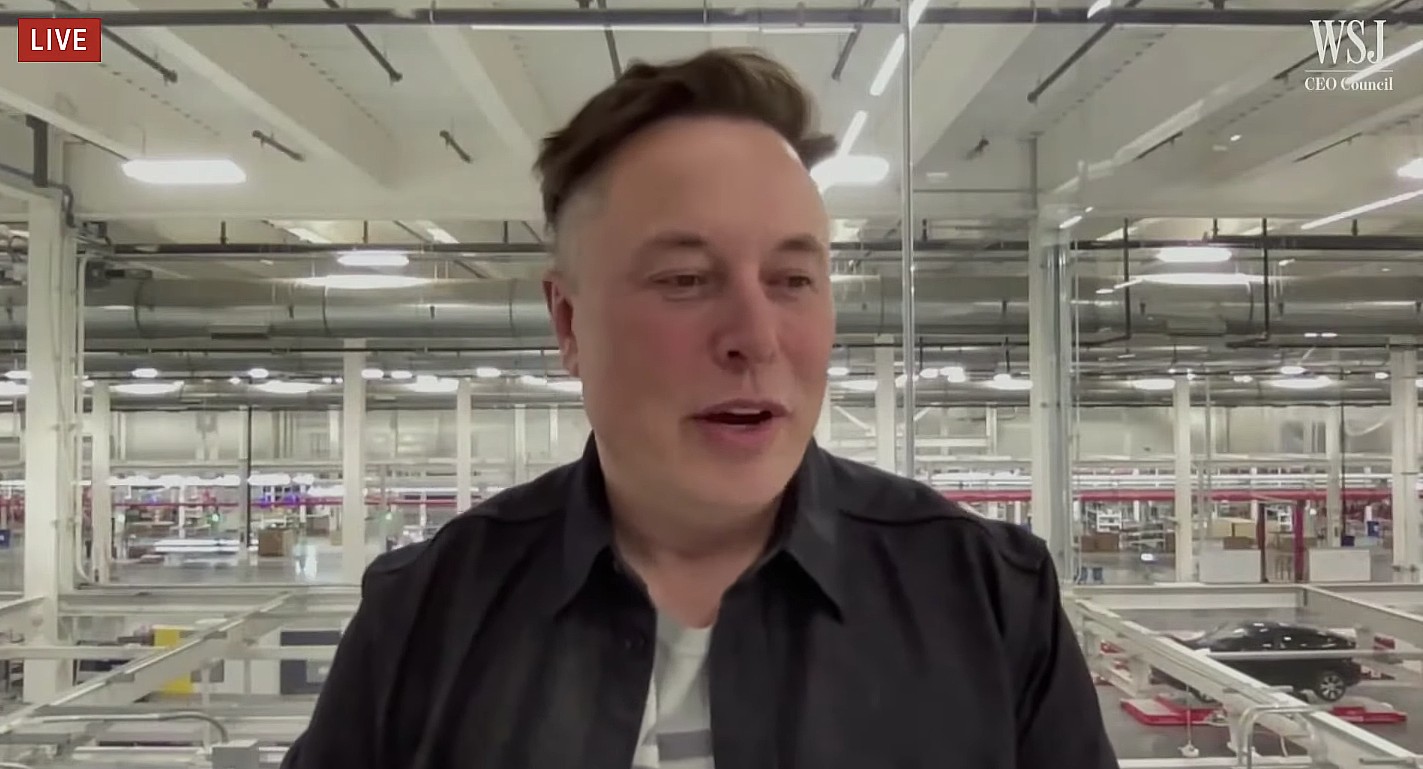 Tesla, SpaceX, and Boring Company CEO Elon Musk has been officially appointed the Twitter’s Board of Directors as a Class II director until the social media company’s 2024 Annual Meeting of Stockholders. Elon Musk commented on his board position, promising “significant improvements to Twitter in the coming months.”

Before announcing his inclusion on Twitter’s Board of Directors, Elon Musk already seemed to be pondering some helpful changes by asking his followers if they wanted an edit button. Although, Twitter was already working on an edit button before Musk tweeted his poll. However, the level of engagement and news coverage about Twitter’s potential edit button noticeably increased after Musk was involved.

Musk’s Twitter edit button poll is just a taste of what he could bring to the platform now that he is a board member. The level of attention Musk can bring to complaints or issues Twitter users have had with the social media platform could result in some significant changes.

In May 2021, Pew Research Center surveyed 2,548 Twitter users, asking them to vote on some of the major problems with the platform. Participants pointed out that some of the issues were inaccurate or misleading information, harassment and abuse, and Twitter limiting the visibility of certain posts. Elon Musk might consider bringing up some of the issues to the Board. Musk is familiar with some of these issues, thanks to his experience dealing with misinformation surrounding his projects like Tesla. 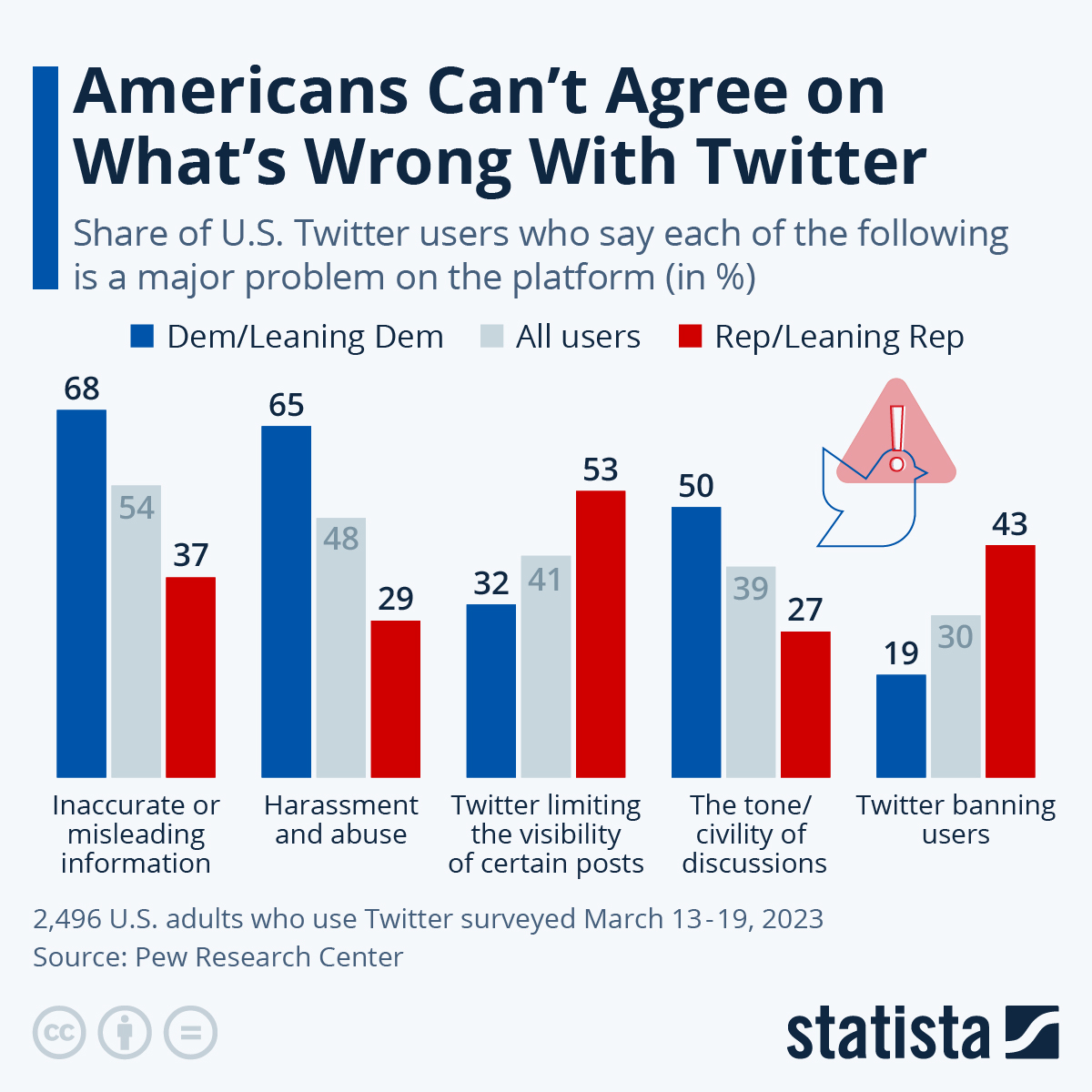 You will find more infographics at Statista

Elon Musk alluded to some of the problems mentioned in the Pew Research Center survey when he seriously considered investing in Twitter. A few weeks before buying Twitter stock, Elon Musk asked his followers whether they believed the platform adhered to “free speech as an essential component of a functioning democracy.”

ARK Invest founder and longtime TSLA bull Cathie Wood believes Elon Musk’s Twitter stake could shake up the social media company as he has with so many other companies — including Tesla. “I think he is sending a strong signal to the new CEO,” Wood told Bloomberg. She referred to Twitter CEO Parag Agrawal, who replaced founder Jack Dorsey last November.