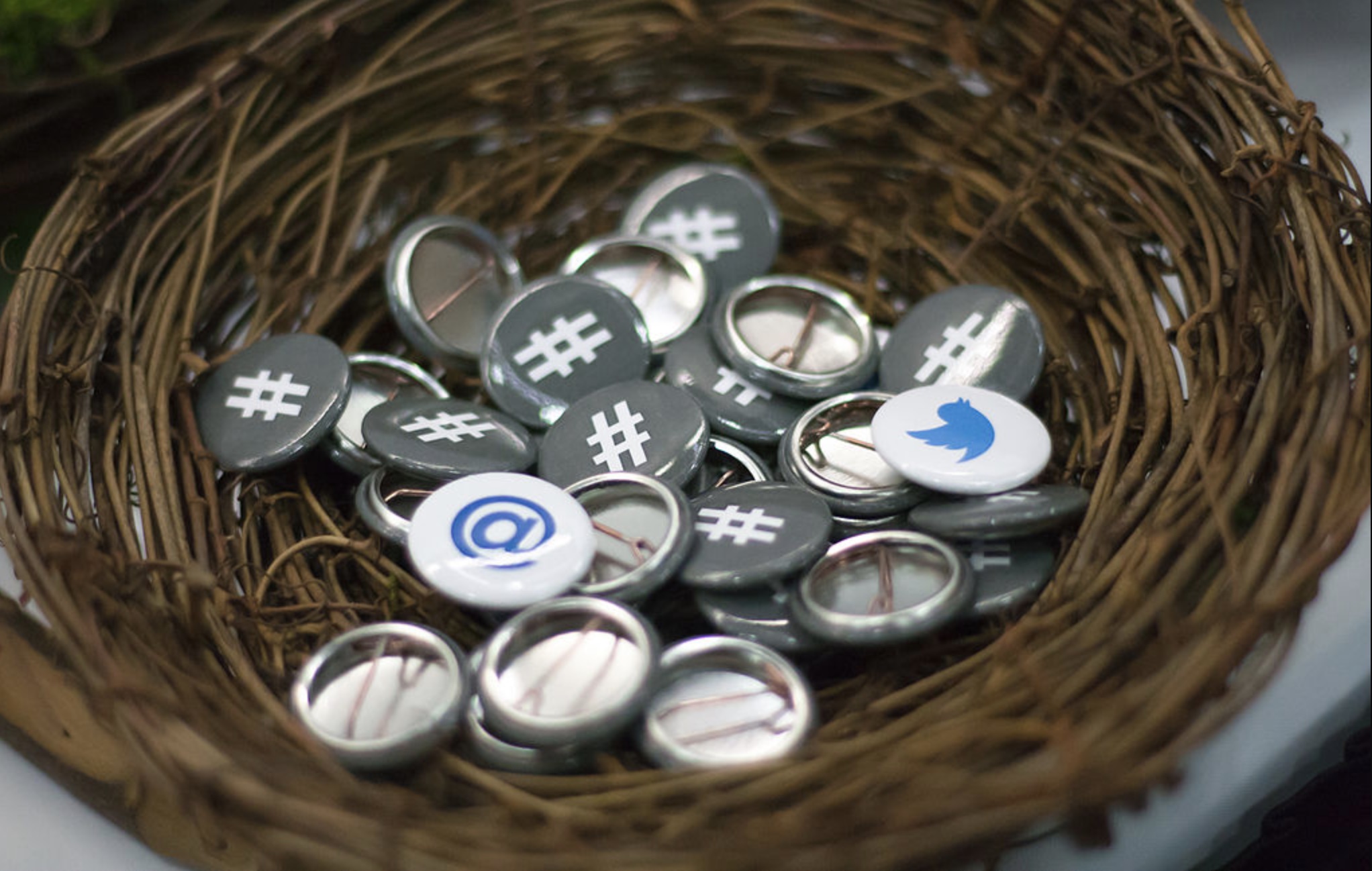 Musk’s camp wants Zatko to share details about Twitter’s spam accounts, specifically the methods it uses to calculate those figures. Last week, Zatko came forward, claiming that Twitter fired him after he brought up security concerns to the company’s heads and the board. Some of Zatko’s concerns related to bots.

How Zatko can help Musk

Zatko and Musk accused Twitter of fraud, but their allegations are not identical. The Tesla CEO alleges that Twitter shared misleading spam/bot figures with the public.

Zatko claims Twitter of “material misrepresentation and omissions” regarding security and privacy protections. The former security head claims he found major flaws in Twitter’s system that could threaten a user’s personal information, national security, and democracy.

According to the NY Times, Musk might be unable to tweak his current suit against Twitter to include Zatko’s allegations. However, he has the option to bring a new suit against Twitter, arguing that he was defrauded by Twitter, which could let him walk away from the $44 billion deal.

“In short, Twitter has not provided information that Mr. Musk has requested for nearly two months, notwithstanding his repeated, detailed clarifications intended to simplify Twitter’s identification, collection, and disclosure of the most relevant information sought in Mr. Musk’s original requests,” wrote Mike Ringler in Musk’s complaint.