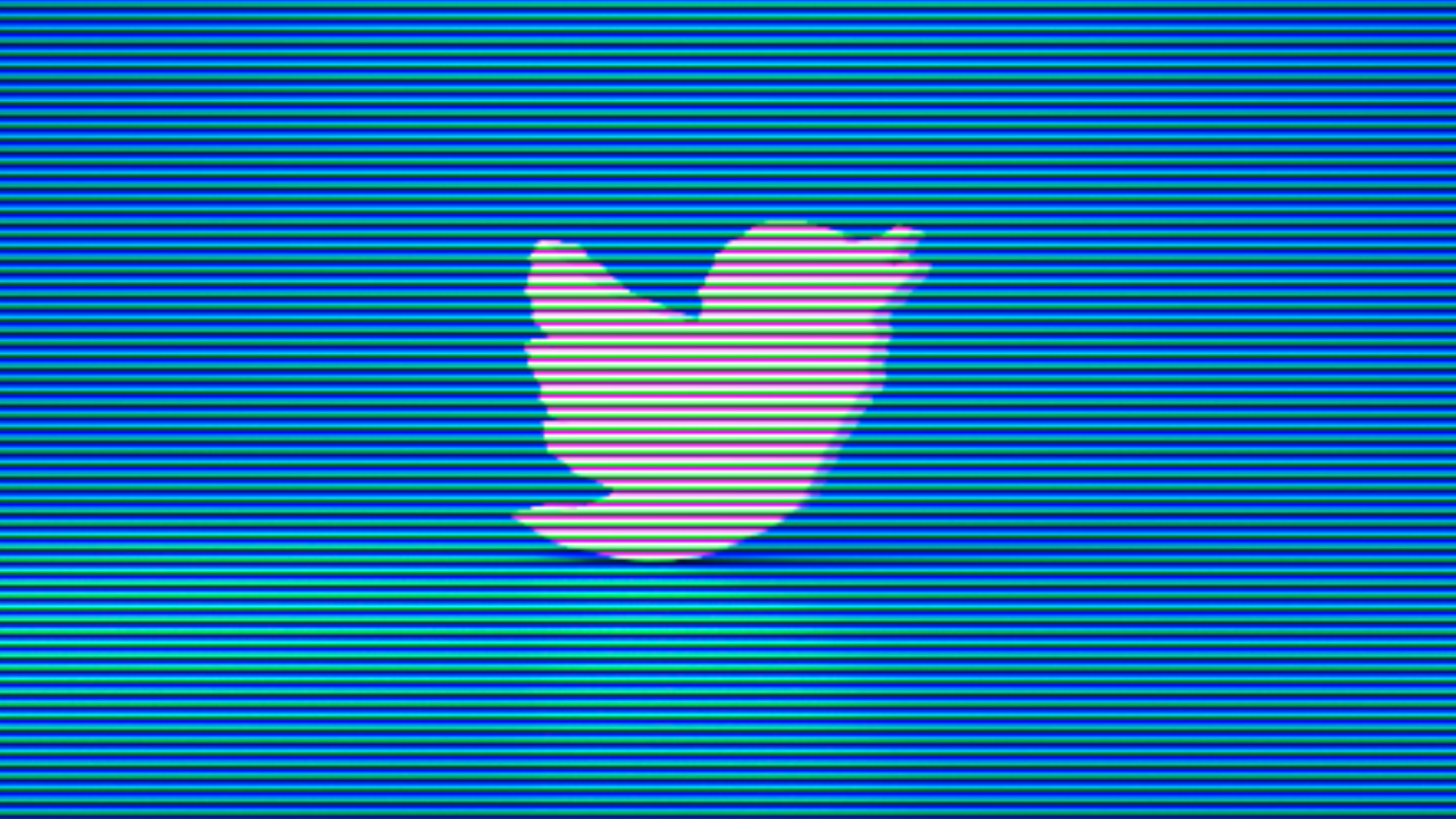 A Twitter whistleblower came forward and the claims he made are bringing the heat to the Twitter vs. Elon Musk trial that’s coming up in a couple of months. The whistleblower said he was fired after flagging security concerns to Twitter’s leadership and board. Some of these concerns were about the bots.

It seems that for Twitter, the bots are just the tip of the proverbial iceberg. Lurking in the depths is a threat to users’ personal information, national security, and even democracy. CNN and The Washington Post obtained the whistleblower disclosure which was sent last month to Congress and federal agencies.

According to the reports by both,  Peiter “Mudge” Zatko, publicly came forward and said that Twitter has major security flaws that could pose a threat to its user’s personal information, national security, and even democracy.

Zatko is Twitter’s former head of security and once reported directly to the CEO. He wanted to help Twitter fix its technical shortcomings which have been a problem for years. According to Zatko, Twitter’s leadership misled its own board members about its security vulnerabilities; some of which allowed for hacking, disinformation campaigns, and foreign spying.

And when a Twitter user deletes their account, Twitter may not delete their data because it got lost. Additionally, Twitter executives don’t have the resources to fully understand the actual number of bots on its platform. They don’t even want to try, according to Zatko.

Tesla CEO Elon Musk has been smeared by many news outlets for pulling out of his deal with Twitter over the bot issue yet I’ve seen with my own eyes just how problematic these bots are. Every time he tweets, we see these verified crypto scammer bots trying to lure people to click a malicious website. Twitter does nothing. I’ve seen this. Critics of Elon Musk claim that this problem isn’t real and he’s just backing out because he’s a fraud. This, in my opinion, is not true. The bot problem is legitimate.

When CNN asked Twitter for a comment, the company did not hold back with its own spice. It said that Zatko was fired over poor performance and ineffective leadership. Twitter also claimed that Zatko’s narrative was “riddled with inconsistencies and inaccuracies, and lacks important context.”

“Mr. Zatko was fired from his senior executive role at Twitter for poor performance and ineffective leadership over six months ago. While we haven’t had access to the specific allegations being referenced, what we’ve seen so far is a narrative about our privacy and data security practices that is riddled with inconsistencies and inaccuracies, and lacks important context. Mr. Zatko’s allegations and opportunistic timing appear designed to capture attention and inflict harm on Twitter, its customers, and its shareholders. Security and privacy have long been company-wide priorities at Twitter and we still have a lot of work ahead of us.”

Both articles by CNN and The Washington Post are must-reads and I suggest you go back and read them. The statements that Zatko has made do not look good for Twitter. Neither does Twitter’s response to CNN. If anything, the response itself seemed a bit defensive and for a company that is tangled in a web of lawsuits over bots, it would have been better if Twitter didn’t comment.

Zatko was brought in after the 2020 hack to identify security issues. And when he did, he was fired for it? Speaking of the 2020 hack I’ll share my observations. I remember the uptick of the crypto scammers targeting Elon Musk. They were and still are a constant nuisance. Just before Twitter was hacked, the spamming intensified. And since that hack, the spamming has continued.

These scammers would not only impersonate Elon Musk, but also his followers. I’ve even been impersonated–before I became verified. Many others who Elon would reply to on Twitter were also impersonated. And all too often, when we reported them for impersonation, Twitter would find nothing wrong and give us the automated response saying that the impersonators did not violate Twitter’s terms.

What I find strange is that Twitter still has not solved this issue after having been hacked. At least, it appears that they didn’t solve it. And Zatko’s confirmation that Twitter has no desire to worry me.