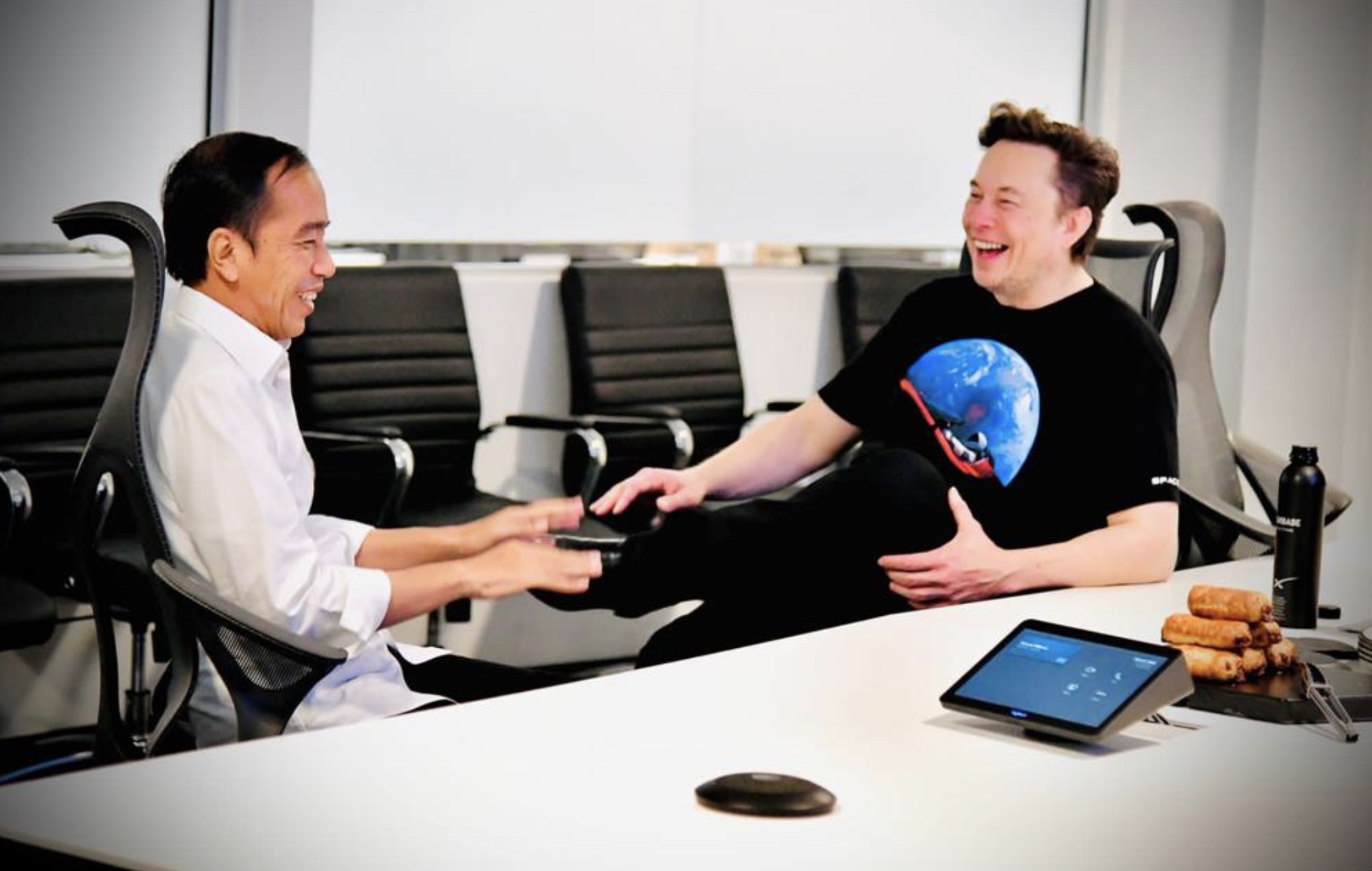 Elon Musk will virtually join the G20 summit in Bali, Indonesia, an official from the Indonesia Chamber of Commerce said. The summit will be held on November 15th and 16th, and this is the first among the G20 leaders since Russia invaded Ukraine.

Elon Musk is due to speak at a business event related to the summit, where world leaders, including President Biden and Chinese President Xi Jinping, are attending in person.

In April, Elon Musk met with a delegation from Indonesia at Gigafctory, Texas, and discussed a number of topics, including Indonesia’s nickel deposits.

Following that meeting, Elon Musk met with the Indonesian president on May 14 and gave Indonesia’s President, Joko Widodo, a tour of Starbase. It was during this visit that Elon Musk was presented with an invitation to the B-20 forum and one of a series of G20 events to be held in Bali in November. Widodo said that he met with Elon Musk to discuss innovation and technology.

In June, Widodo sat down for an interview with CNBC and spoke about a variety of topics, such as the banning of exports like cooking oil, G20, Tesla, and a possibility of an investment in nickel, and Elon Musk.

“A year and a half ago, I called Elon Musk and discussed the electric vehicle industry in Indonesia. Then, after the ASEAN-U.S. Summit concluded, I met with Elon at SpaceX Starbase in the United States. We had a lot of discussions, particularly on how Tesla can build their industry from upstream to downstream; end-to-end, starting with smelting, then to building the cathode and precursor industry, building EV batteries building the lithium batteries, and then the vehicle factory Everything in Indonesia because that’s very efficient. That’s what I offered him.”

You can watch the full interview below.