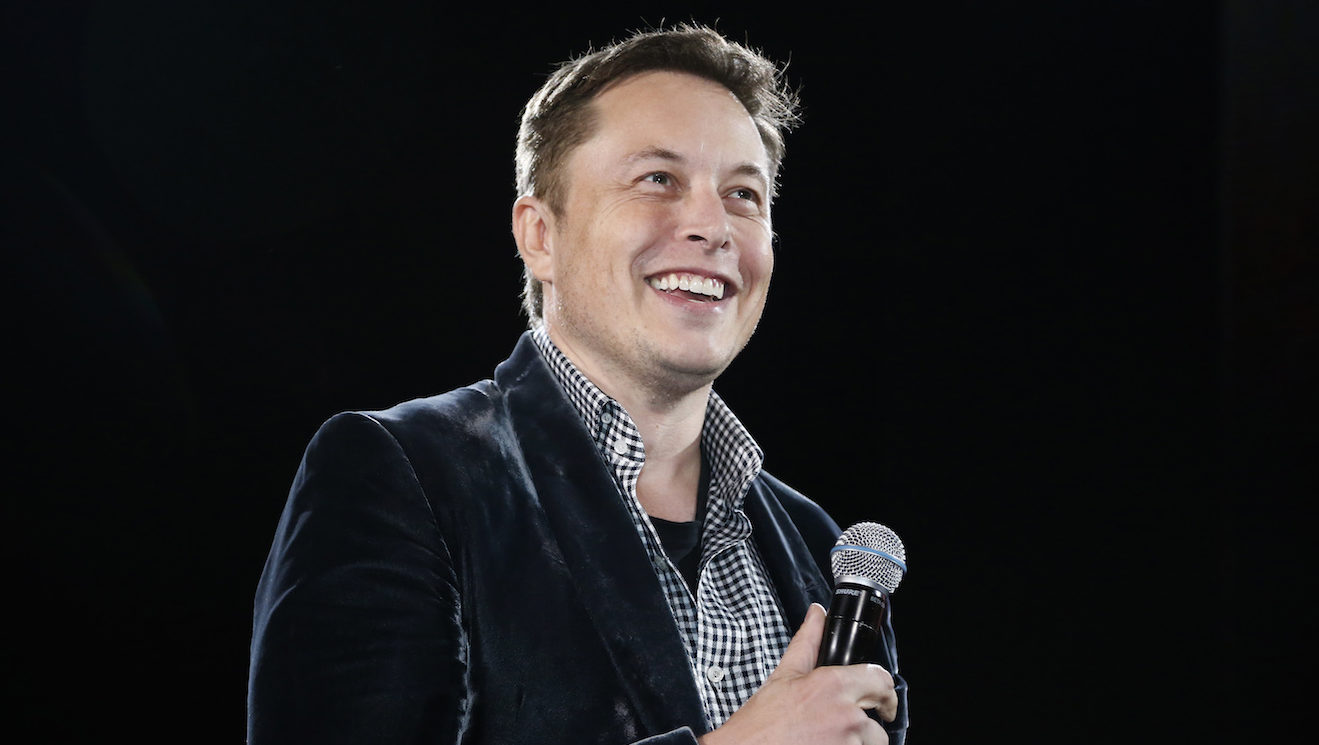 Elon Musk has achieved business successes beyond any other entrepreneur of his generation. Through early study of philosophical and religious literature, Musk learned to ask questions about humanity and how to expand the limits of our consciousness. He came to wonder what could have the greatest impact on humanity’s destiny, and eventually centered on three areas: the Internet, the transition to renewable energy sources, and space colonization. These focus areas provided Musk with the direction he needed. But other business people have conceptual ideas, right? What qualities and attributes have set Elon Musk apart from other entrepreneurs?

Musk’s initiatives and why they succeeded

Early Internet: With Bachelors of Science in Economics and Physics now completed, Elon Musk created his first IT company, Zip2, with his brother, Kimbal. He lived and worked in the same office/ warehouse space, showering in the locker rooms of a local stadium. He accumulated savings and boosted the fragile company during its tenuous first two years. Zip2 was one of the earliest companies to demonstrate that the Internet could produce profits: it provided a platform in which mainstream newspapers could offer their customers additional commercial services. In 1999, AltaVista, which would later become a Compaq acquisition, bought Zip2 for $307 million in cash and $34 million in securities.

Digital data systems: In 1999, Musk turned his attention to electronic payment systems, which seemed to be catching the public’s attention. His X.com startup quickly merged with Confinity, run by Peter Thiel (who is today a Trump technology advisor) and Max Levchin (now co-founder and CEO of consumer finance company, Affirm). Renamed PayPal, the company became a learning space for Musk, where strategy and management decisions needed consensus to allow growth. It was also a place where the development of new business models such as viral marketing led to rapid increases in customer base. In 2002, eBay bought PayPal for $1.5 billion.

Musk’s lessons learned: Other innovators are sources of new approaches, conceptual frameworks, and strategies. Keep them close, even as business relationships conclude.

Alternative energy: With $180 million from the PayPal sale, Musk joined Tesla Motors, Inc. founding engineers, Martin Eberhard and Marc Tarpenning in 2004. Identifying itself as only 21st century mass market manufacturer of electric vehicles, the team aspired to release customers from fossil fuel dependence. In 2006, Musk received the Global Green product design award for the Tesla Roadster, which incorporated carbon fiber composite materials in the hull to minimize weight He also introduced an innovative battery module. Yet production deadlines came and went due to management failures and strategic miscalculations. The company was near to bankruptcy, and threats to pull funding could have removed Musk from an active role. He invested his total worth and made personal guarantees to customers to avoid bankruptcy.

Aeronautics and space: As he entered the aeronautics and space industry, Elon Musk realized that the industry was entrenched in old ways of thinking and working. To be a competitor, any new company would need to reconceptualize business models in order to challenge long-term providers like Boeing. Musk’s company, SpaceX introduced reusable rockets, which had the ability to land and recycle the rocket for future use. Such cost-cutting involves experimentation, and it took four launches for success to occur. As a result, NASA awarded SpaceX several multi-billion dollar contracts to resupply and provide astronaut travel to the International Space Station.

Musk’s lessons learned: Innovation takes time, multiple iterations, new mental models, and real resilience. Stick with it, but do so in a way that’s constantly re-evaluative.

Of course, this series of lessons that Elon Musk learned is only a starting point. He’s known for multi-tasking, extremely long work days, fostering feedback, hiring the best and the brightest, and being equally involved in all his endeavors. Musk’s plans go well beyond product unveiling; he seeks to gain a higher level of insight into the process of keeping the customer. In doing so, he’s created a customer base that returns for more.

He brings public idealism to practice lifestyle applications, making his approach to business very appealing. His vision has already changed the way we think about transportation and energy, with passenger space travel as the next realm to be conquered. And he’s accomplished so much from awareness of the lessons he’s learned along the way.