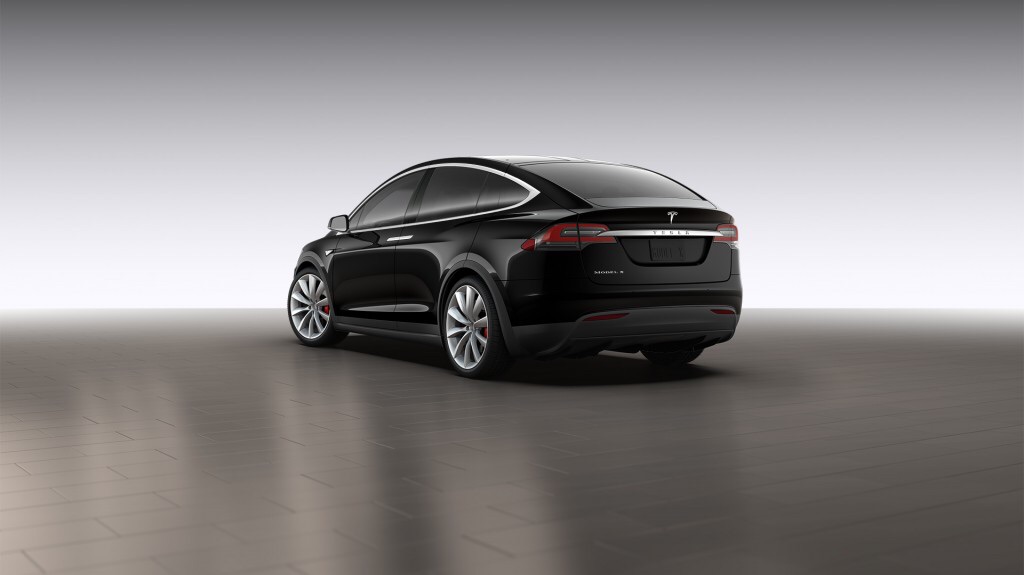 Elon Musk tweeted yesterday that the price of a Model X is $5,000 more than a comparably equipped Model S and the first cars will be delivered September 29. There has been so much news about Tesla Motors this week, the latest tweets from Elon Musk almost got lost in the shuffle. But the Tesla boss had some interesting things to say about the upcoming Model 3 and Model X.

Shortly thereafter he took to Twitter again to announce that the first Model X cars will be delivered to customers directly at the Fremont factory on September 29. That means his prior promise that deliveries would begin in the third quarter will be met, although barely.

Perhaps the most important news was regarding the upcoming mass-market Model 3. Musk announced the company would begin taking Tesla Model 3 preorders starting in March, 2016. The car will be priced at $35k and said to begin production in about 2 years. This, of course, will be contingent upon the successful mass production of batteries from Tesla’s Gigafactory.

All in all, it has been a busy week for Elon Musk and Tesla Motors.