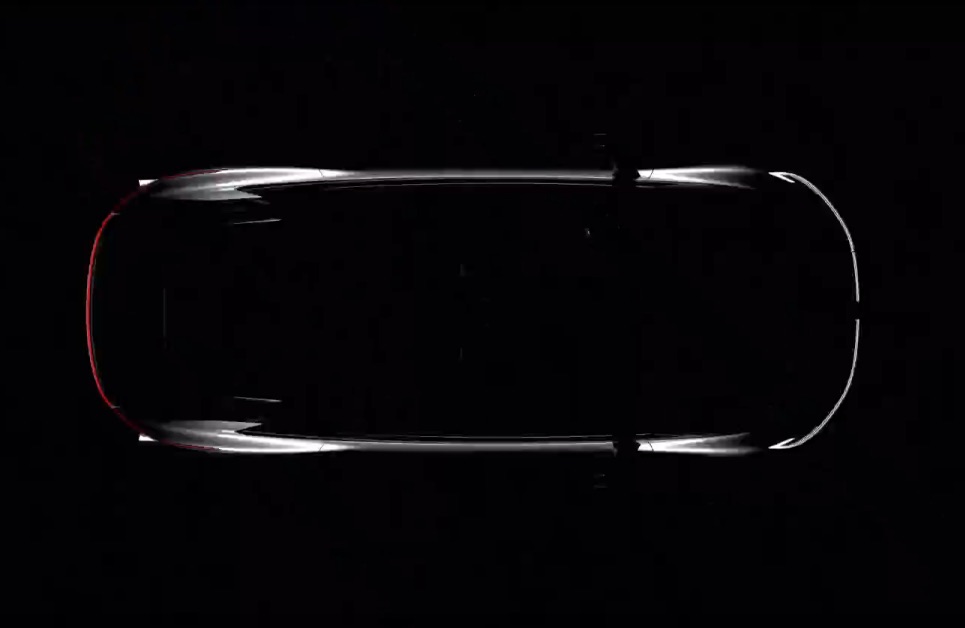 Faraday Future’s PR team continues to operate in overdrive as the company prepares to debut its first production car at CES 2017 in Las Vegas on January 3. Amid wide reports that the company has been fighting off a barrage of financial issues that may render the company out of business by February, the upcoming unveil – to be live streamed from the company’s website – couldn’t be more important for the California-based electric vehicle upstart.

In a newly released 15-second video posted to YouTube, Faraday Future teases quick glimpses of the vehicle’s interior which the company calls “Nasa-inspired ergonomics”. A brief shot of what appears to be an arm rest and center console, followed by another shot of the vehicle’s front seats, leaves the viewer with hardly enough substance to form an opinion. It’s an approach the company has been sticking to ever since it first launched its CES campaign, with the most recent series of quick teasers aimed at Tesla’s P100D.

The latest video ends with a glowing silhouette of the vehicle which is perhaps the best look of the vehicle’s overall shape to date.

Follow us @Teslarati and go behind the scenes at Faraday Future’s CES 2017 unveiling on January 3. We’ll be there live.