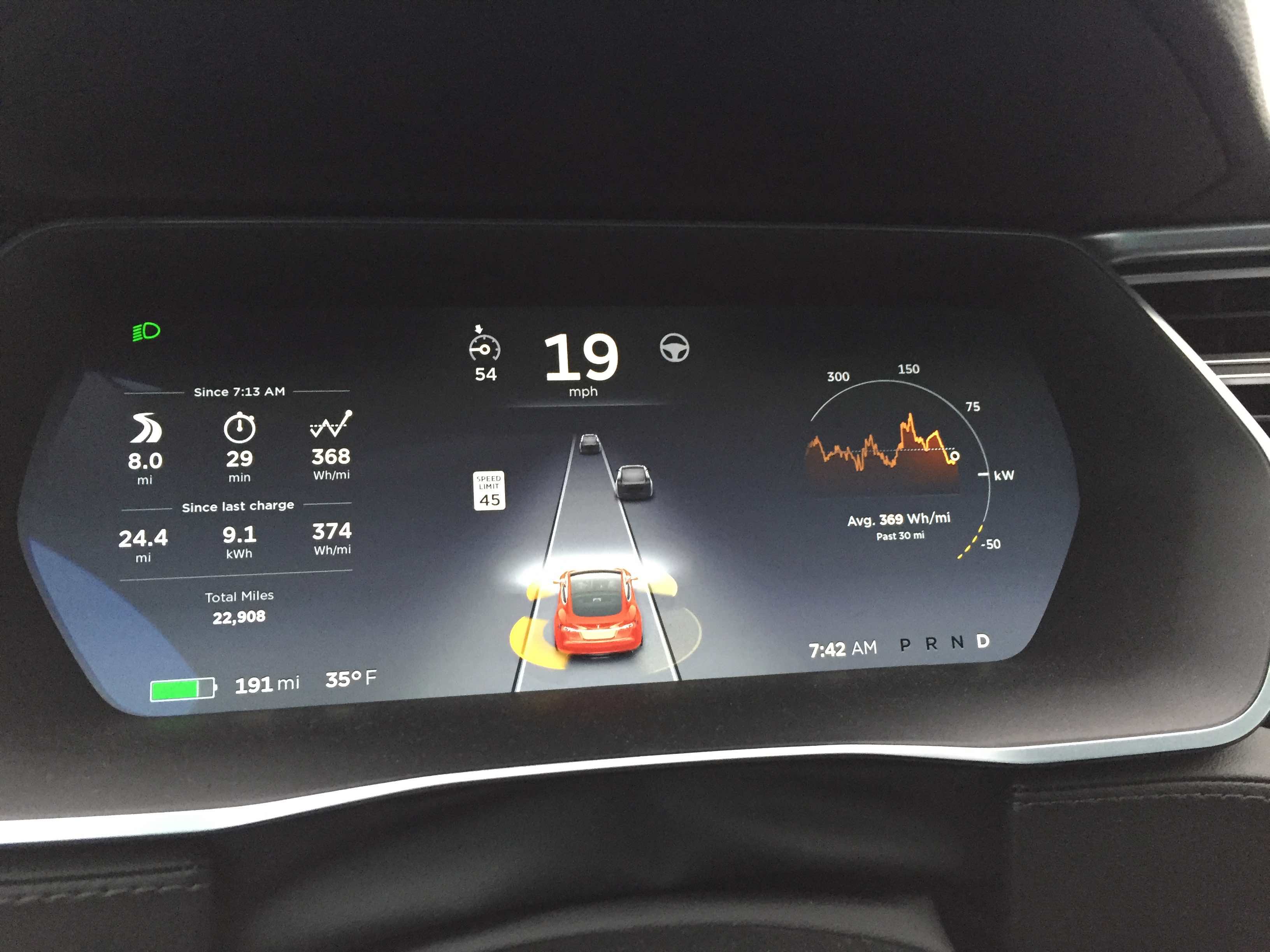 I won’t tell you that you can’t put a price on safety, or that surviving a serious car accident is worth all the money in the world. I won’t tell you that most people who can afford it are willing to pay a premium to be safe. I’ll leave that up to anyone who has ever been or known someone seriously injured or worse in a motor vehicle accident. They will tell you that safety is of the utmost importance.

I have only ever been in a moderate accident and can tell you that I wouldn’t wish it on anyone. Just last week I discussed a rollover accident that a friend and his wife had just experienced in their SUV. They escaped with barely a bruise. When I asked if they felt any sort of indebtedness to their particular car, I was informed they had already purchased an exact replacement. You see, they had chosen it based on just two very specific criteria they considered to be non-negotiable: that it be a compact SUV and that it have a 5-star crash test rating from the NHTSA. But what about those of us who have never been in a horrific accident or never will be? Perhaps for us, it’s the feeling of safety that’s worth it. Friday morning when I work up there was wet snow and slush on the ground. My husband looked over and said to me “Would you feel more comfortable taking Ellie?” Of course I would! The Tesla is great in snow, my other car is not. I’ve had a few bad winters in my Hyundai Genesis Coupe. It is a rear wheel drive sports coupe that can’t handle even a trace of snow, slush or ice without fishtails, slips and the overwhelming feeling that you have no control over the car. I’ve had many uncomfortable driving experiences with it: white-knuckles, stress and feeling that there’s no way I’m making it to my destination without an incident. It severely diminishes how good I feel on the road. In fact, it downright scares me. To me, just like how confidence in other arenas leads to success, feeling safe really means something. I’m happy that he let me take the car, as my commute is longer and his is a straight run on a major road. So there I was, driving along in my Telsa, feeling 100% comfortable; feeling 100% safe. I was feeling like the snow and slush that was on the road just wasn’t there. At no time during the whole commute did I slip or lose grip or take longer to stop than I would have on dry roads.

It’s hard to describe the comfort I felt that morning. I just knew that this car, along with safe and sensible driving would keep me from causing an accident. I also knew that if someone else who was not driving as sensibly happened to crash in to me, I would have had a very low chance of serious injury. That is what safety means. That is what Tesla has created. And that is what I had the privilege of experiencing that morning.

Safety in the Tesla goes far beyond good handling in snow and slush. The car was built from the ground up to exude safety in every measure. Recent software updates have even improved safety with additional features. Just this week I noticed that the color of the dash graphics on Autopilot enabled vehicles that show how close you are to another vehicle or object are more fluid than I originally thought. They don’t just go from white to yellow, then orange to red. In fact, those colors change slightly from white to pale yellow, become a more vivid yellow, then darken as they approach orange territory. The right rear of the car shows the lightest yellow while right front shows a lighter yellow. On the left side of the car where a construction barrier was close by, the graphic darkened as I got closer.

While a sensor showing your proximity to objects may or may not have much an impact on the outcome of a serious crash, this is just one more feature that gives you the confidence to operate a Tesla and feel safe while you do it.

So again, we all value our safety. Now I think it’s time we also place as high a value on feeling safe.