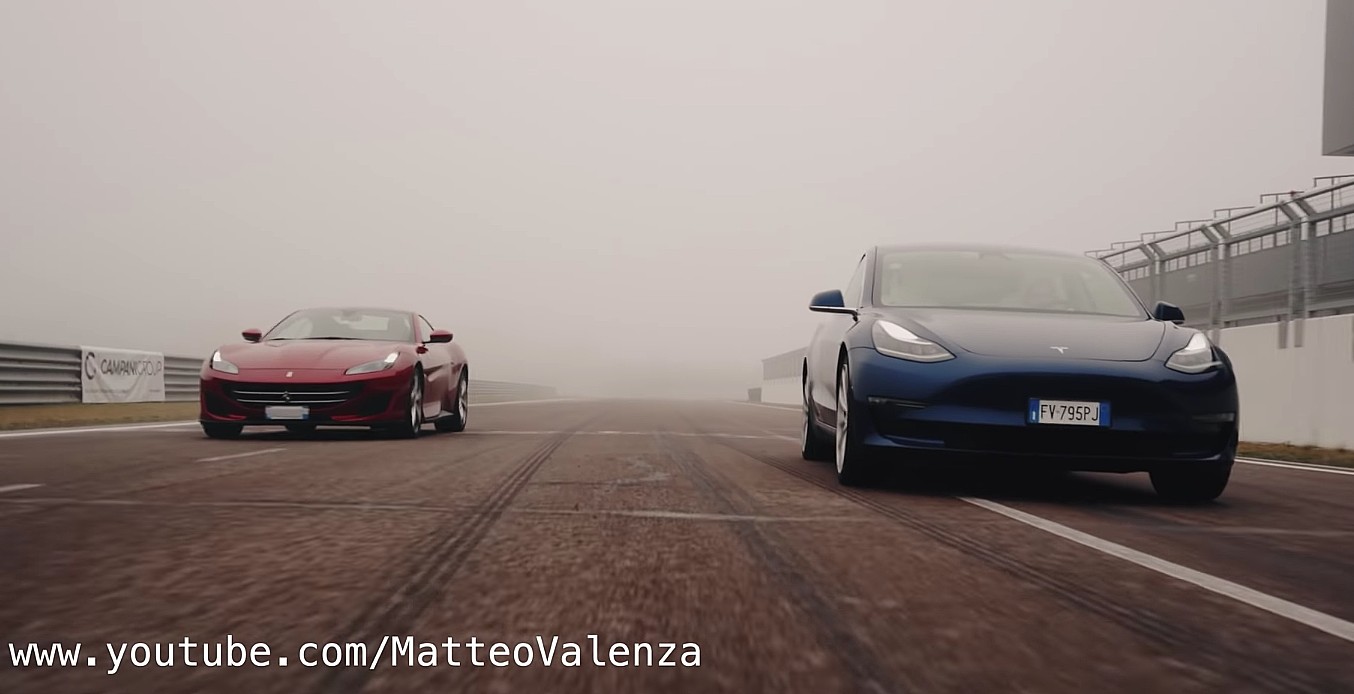 As part of their Capital Markets Day, Ferrari has laid out their plans to electrify its brand over the coming years, including the introduction of its first EV model in 2025.

After reports came out last week that Ferrari would be expanding their Maranello plant in order to work on new electrified models, the brand has formalized those announcements as part of their 75th Annual Capital Markets Day. In stark contrast to previous announcements from the brand, they plan on designing and producing their own motors, inverters, and even battery modules that will be used in their electrified vehicles, while only outsourcing “non-core components.”

The CEO stated, “We believe we can use the electric engine to enhance the performance of our cars.” These parts will be used in 13 new models Ferrari plans on releasing between 2023 and 2026.

Of those, Vigna specified that 5 percent of sales will be fully electric by 2025 and 40 percent by 2030. This production will help achieve a more overarching goal; Ferrari will attempt to become a carbon-neutral brand by 2030. The brand cited the use of solar and “fuel cell technology” in order to achieve this goal.

The entrance of the original Ferrari Factory (Credit: Ferrari) 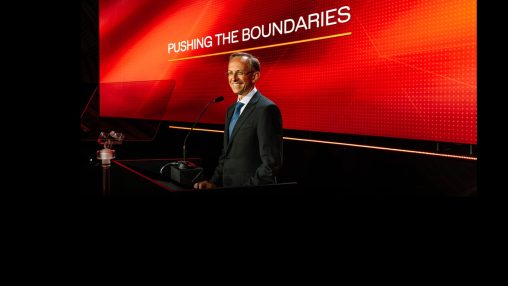 It is not much of a surprise that Ferrari is going to take its time with its electrification efforts. In August 2021, Chief Executive John Elkann said:

“We see the regulation as welcome, because it’s part of an ambitious plan that Europe wants to have, which is important for the world overall. And we believe that what it will do to our organization, and I say this because I’ve seen it is just making and creating very exciting opportunities in terms of the products that we could be — that we will be thinking of and bringing to market.”

In concluding their announcements, Ferrari stated that they would be increasing dividend payouts and that they would introduce a €2 billion stock buyback program. As of this morning, the stock has appreciated following the news.

William is not an owner of Ferrari stock and has no intentions of introducing any positions in the next 72 hours.