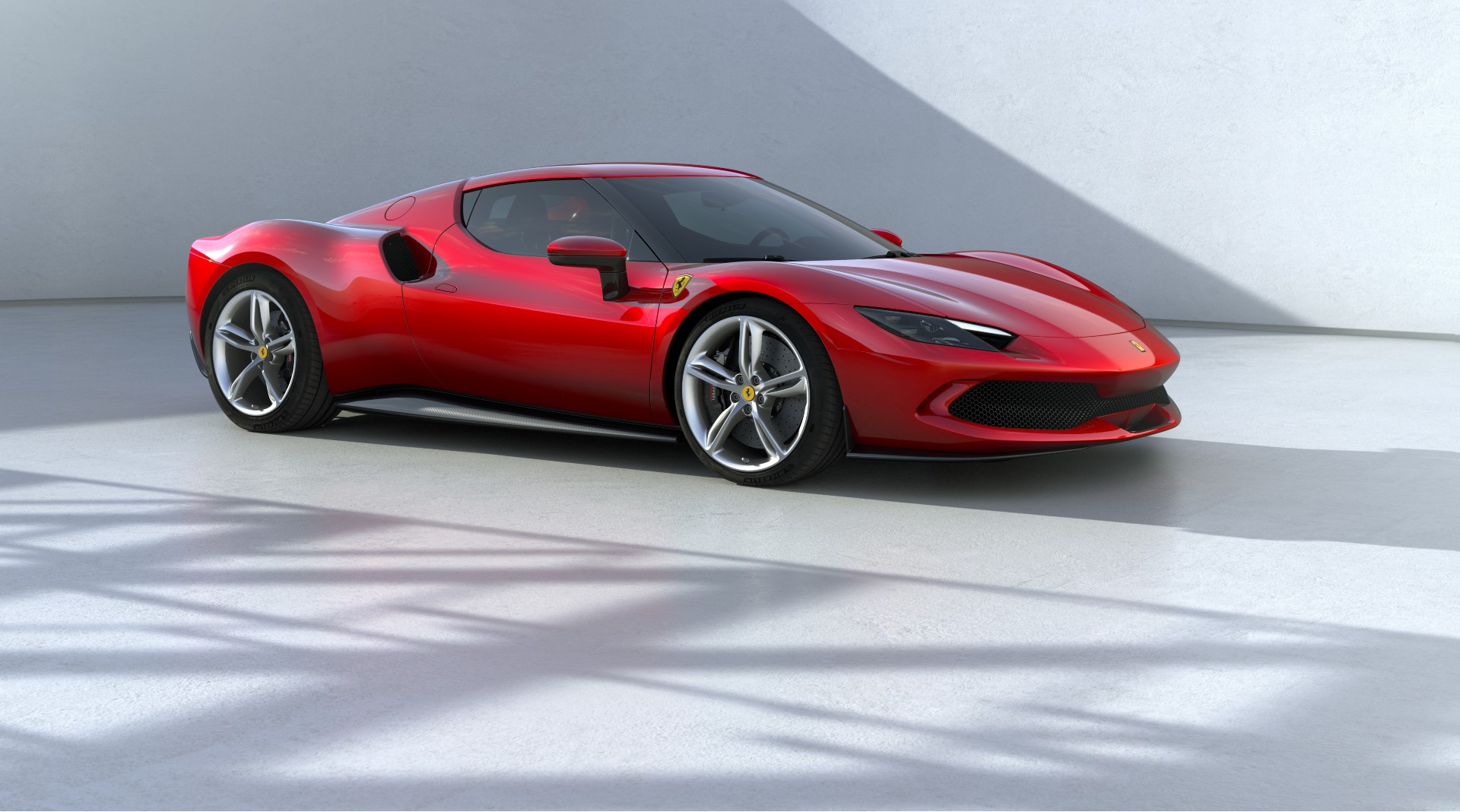 Italian luxury sports car maker Ferrari (NYSE: RACE) is Morgan Stanley’s pick as the firm’s “favorite electric vehicle stock for 2022,” according to a note released by the Autos and Shared Mobility team. Led by analysts Adam Jonas, Morgan Stanley’s team of stock professionals chose Ferrari over other high-powered EV stock favorites, including Rivian and Tesla, both of which are widely considered the most promising and overall leader of the EV industry, respectively.

“Ferrari was listed as “Our new ‘Top Pick’ (replacing GM),” Morgan Stanley wrote in a note to investors released this morning. “Can justify 100% of the company’s market cap with ‘fine-art’ ICE business…leaving [for] the EV business (currently in skunkworks) for free. This makes RACE our favorite EV stock for 2022.” Ferrari was listed ahead of Rivian, which is ranked 2nd on Morgan Stanley’s list, and Tesla, which sits in fourth, behind Freyr, a Norway-based company in the business of manufacturing battery cells with sustainable energy.

Morgan Stanley’s outlook on Ferrari is interesting, especially as the company has not technically made any formal statement regarding plans to transition to a full lineup of electric cars. The Italian company does have plans to launch its first all-electric model in 2025, company boss John Elkann said in April 2021. Ferrari’s commercial boss, Enrico Galliera, said it would not produce any BEV models until EV tech would allow the company to “produce a car that fits with our position.” Galliera said, “If we bring in new technology, then we need to bring something new to the market. That’s how Ferrari has always worked with new technology. The evolution of new technology is 100% in the DNA of Ferrari.”

The company’s position regarding EVs was only solidified in 2021, as Elkann stated during the Ferrari Q2 Earnings Call that executives welcomed regulations that would restrict the widespread production of gas-powered engines. However, there could be a substantial wait for Ferrari to make a full-fledged shift to EVs, as Elkann added, “… we’ll have changes within the energy supply, which could lead to having alternatives, for example, e-fuels or hydrogen. But that is really 2030, 2040, and most likely midpoint 2035, where we’ll see this happening. What we want to make sure is to be able to use the technologies available, which today are hybrid going to electric and exploiting those to the fullest and in the best way possible.”

Morgan Stanley placed an “Overweight” rating on Ferrari with a $350 price target. Ferrari shares were trading at $235.10 at the time of writing.

Interestingly, Rivian and Tesla were subsided by Morgan Stanley’s note. Rivian began deliveries of its first EV, the R1T pickup truck, in late October. Morgan Stanley’s note indicates that Rivian (NASDAQ: RIVN) is “The One” for your portfolio, based on “a clean-sheet strategy with deterministic capital (raised ~$25bn) focused on adventure and commercial fleets.” Analysts stated that 2022 will be a tumultuous year for the automaker’s stock as it attempts to ramp manufacturing. Rivian will break ground on its second U.S. facility during Summer 2022. The new plant will be located near Atlanta, Georgia.

Rivian was given an “Overweight” rating with a $147 price target. Shares were trading at $100.65 at the time of writing.

Meanwhile, Tesla (NASDAQ: TSLA) is ranked as the fourth-best EV stock for 2022. “While Tesla is not our top EV pick, it’s arguably our most ‘important’ stock pick. Not owning Tesla means not owning the one company that could make all your other EV names obsolete. A big 4Q delivery beat is just the opening act. Gigapress and structural pack come to life in 2022.”

Tesla will also have Gigafactory Berlin and Gigafactory Texas coming to life this year, which could expand the production output by 1 million units when coupled with potential expansions at Fremont and Gigafactory Shanghai. Tesla came just shy of the 1 million unit mark that many thought the company would reach this year. However, the automaker is still the most valuable car company in the world and is the sole reason for the EV movement in 2022.

Morgan Stanley gave Tesla an “Overweight” rating with a price target of $1,200. Shares were trading at $1,143 at the time of writing.

Disclosure: Joey Klender is a $TSLA Shareholder. He currently does not own any $RACE or $RIVN shares.