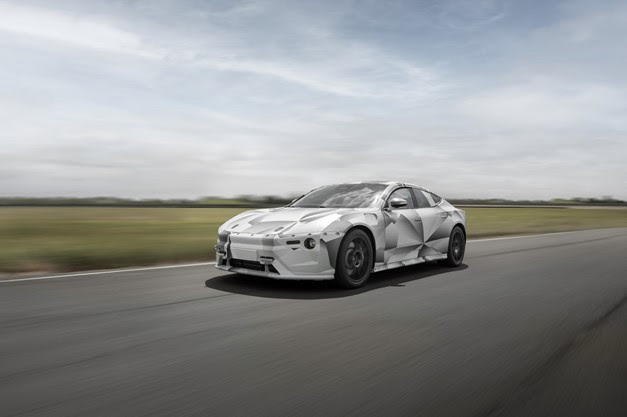 Polestar announced earlier this week that it would be presenting its new Polestar 5 prototype at the Goodwood Festival of Speed, an event held from June 23 to June 26.

Much like many other manufacturers, Polestar has long used the Goodwood Festival to showcase its work on concept cars, new vehicles, and in this case, soon-to-be-produced vehicles. The Polestar 5 will be shown alongside the Polestar Roadster Concept and the Polestar 2 BST edition 270 at the event’s “First Glance Paddock.” A fitting location to show off the prototype GT sedan as its R&D work was done at Polestar’s UK location.

Polestar CEO Thomas Ingenlath emphasized both the importance of the event and his support of the UK Polestar team, commenting:

“Goodwood is our favorite place to show our cars in an enthusiast environment. Our UK R&D team is doing an amazing job developing the car, and we are proud to be able to highlight their hard work at this early stage.”

The Polestar 5 was first introduced to the public as the Polestar “Precept” concept car and is finally making the jump to a more production-ready form that will be shown at the event. The car will even make a hill climb run alongside its production siblings, the Polestar 1 and Polestar 2. The work that has gone into shifting the car from a concept to what we see today has been documented on the brand’s YouTube channel in a playlist called “Precept: From Concept to Car,” most recently covering the changes they have made on the interior of the vehicle. 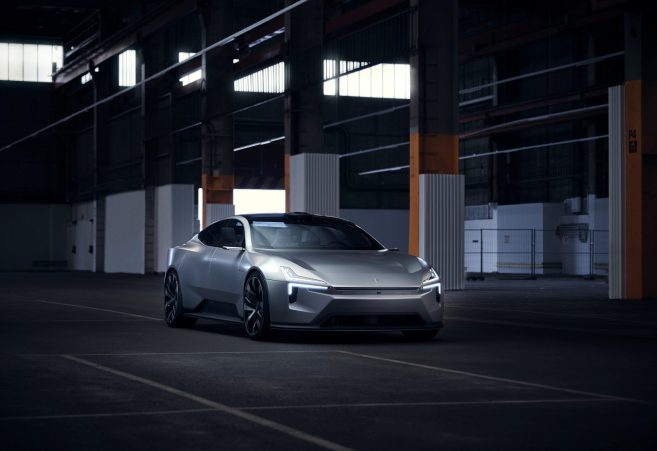 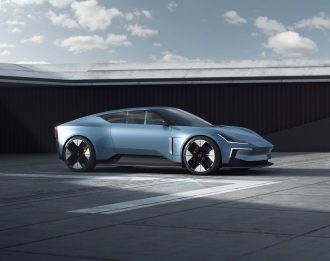 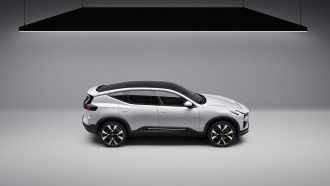 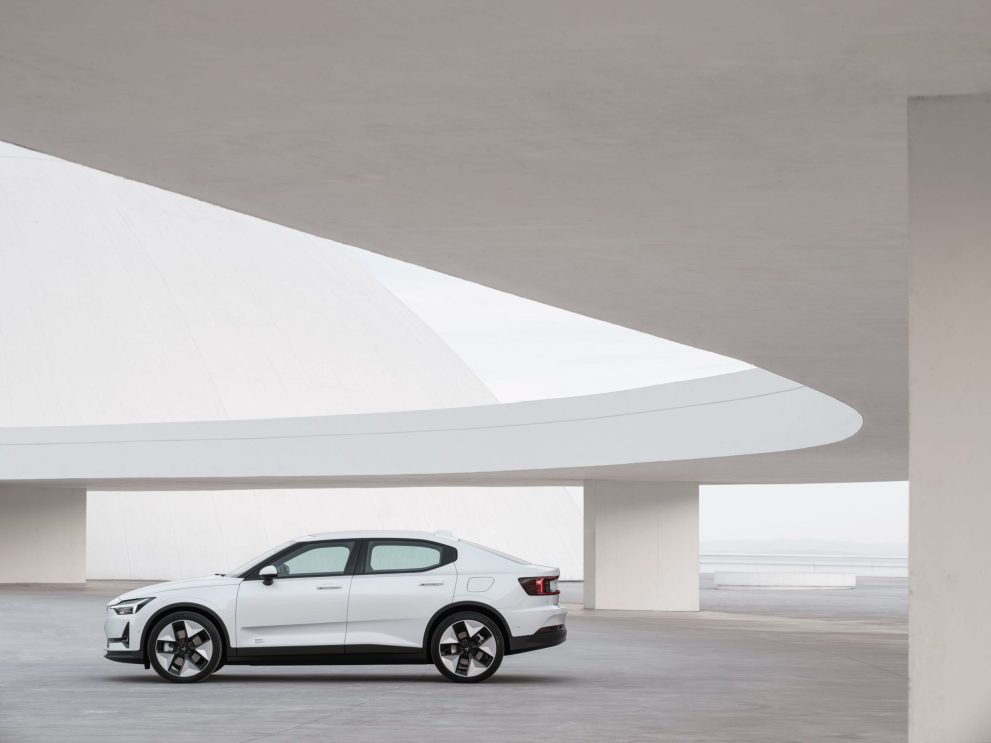 The Polestar 5 is set to be a GT sedan attempting to compete with the likes of the Tesla Model S and the Porsche Taycan. According to Polestar, the car is expected to be released sometime in 2024. It is expected to achieve more than 300 miles of range from a 103kWh battery and features 2+2 seating, not unlike the Cadillac Celestiq. No other specific specifications have been released as of yet.

In their announcement, Polestar did not say when the car would be produced.

Lastly, the brand will continue in its merger with Gores Guggenheim, expected to be complete by the end of this month and conclude with the brand being listed on the NASDAQ.