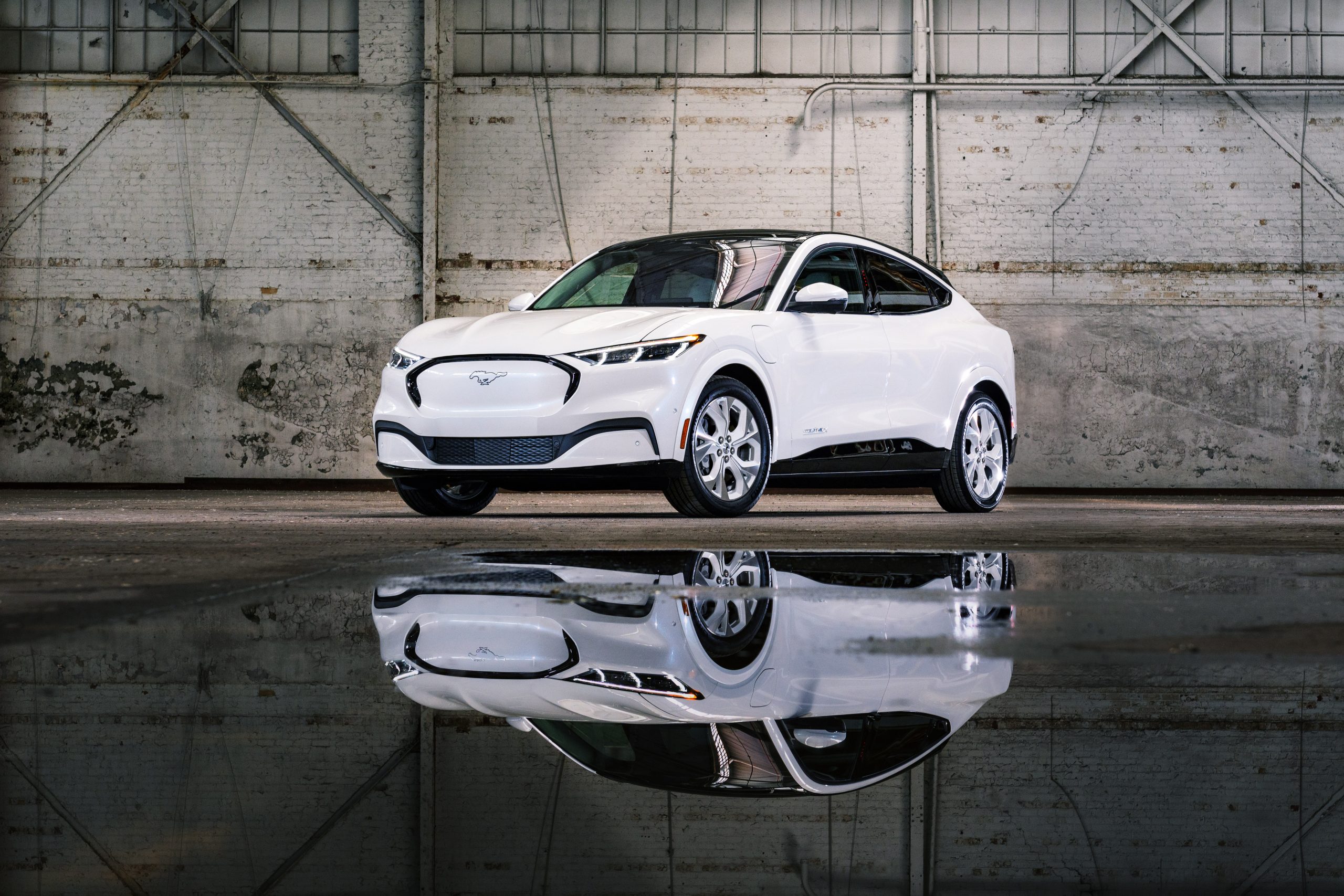 Ford is looking to achieve a 600K EV run rate for 2023. To achieve this goal, the veteran automaker has added battery chemistries and secured contracts to deliver 60 gigawatt hours (GWh) of annual battery capacity for its EV production ramp. With these, Ford’s ramp of its electric vehicle lineup should be secured in the coming years.

The veteran automaker confirmed in a press release that it had secured 100% of the annual battery cell capacity needed – about 60 GWh – to support its 600K EV run rate target for late 2023. Ford is partnering with suppliers such as Contemporary Amperex Technology Co., Ltd. (CATL) to boost its battery supply.

The company’s longstanding relationships with suppliers like LG Energy Solution (LGES) and SK On are expected to be maintained. Both LGES and SK On are working on increasing their battery capacity as well.

Ford noted that lithium iron phosphate (LFP) battery packs are coming for Mustang Mach-E units that are sold in North America and Ford F-150 Lightnings in early 2024. LFP batteries tend to be affordable and safe too, which could help the Mach-E and F-150 Lightning’s reputation in the market.

While a 600K EV annual run rate for late 2023 is already notable, Ford’s plans for the coming years are even more impressive. The automaker noted that by the end of 2026, Ford should hit an annual run rate of 2 million EVs. This should make Ford as one of the market’s key players in the growing electric vehicle segment.

Jim Farley, Ford’s president and CEO and president of Ford Model e, noted that the demand for the company’s current electric vehicle lineup drove the company’s plans to ramp its capacity to produce more electric cars.

“Ford’s new electric vehicle lineup has generated huge enthusiasm and demand, and now we are putting the industrial system in place to scale quickly. Our Model e team has moved with speed, focus and creativity to secure the battery capacity and raw materials we need to deliver breakthrough EVs for millions of customers,” Farley said.

Overall, Ford is playing to hit the following goals for late 2023: 270K Mustang Mach-Es for America, Europe, and China; 150K F-150 Lightnings for North America; 150K Transit EVs for North America and Europe; and 30K of an all-new SUV for the European market.