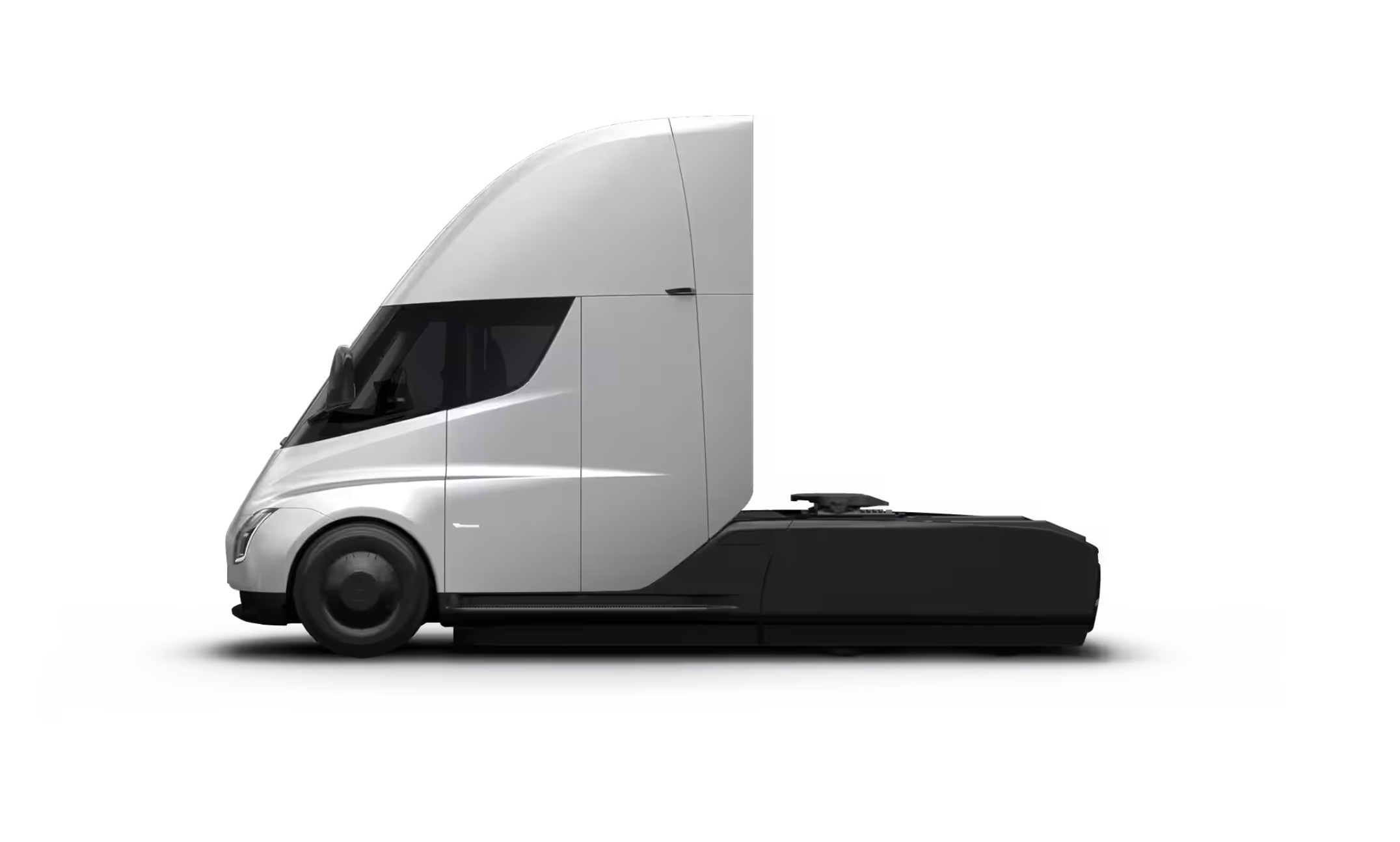 A Tesla Semi was spotted westbound along Interstate 80 in Colfax, California. The EV automaker seems to have ramped testing on its Class 8 truck recently.

Reddit user u/bookhouser shared a short clip of the Tesla Semi cruising through I-80 in Colfax. Some Cyber Rodeo attendees recognized the Tesla Semi from Giga Texas’ grand opening ceremony. They noted that an artist painted the Semi during the event.

During Tesla’s Cyber Rodeo event in April, Elon Musk noted that Semi production would finally start in 2023, along with other long-awaited products. In its recent Q2 2022 Shareholders Update Letter, Tesla formally listed the Semi, Cybertruck, and Roadster as “in “development.” Even more noteworthy, the EV manufacturer formally announced the development of its Robotaxi fleet.

Earlier this month, two Tesla Semis were spotted on the road. The two all-electric heavy-duty trucks were the updated versions of the Semi. The Class 8 trucks were headed west on Highway 80 near Donner Lake, probably headed to PepsiCo’s Modesto site.

So far, most Tesla Semi news cover Pepsi’s order. Tesla already installed active Megachargers for Pepsi’s 100 Semi order at its Frito Lay facility in Modesto. The company announced that Pepsi would receive at least 15 Semi trucks by the end of January 2022.