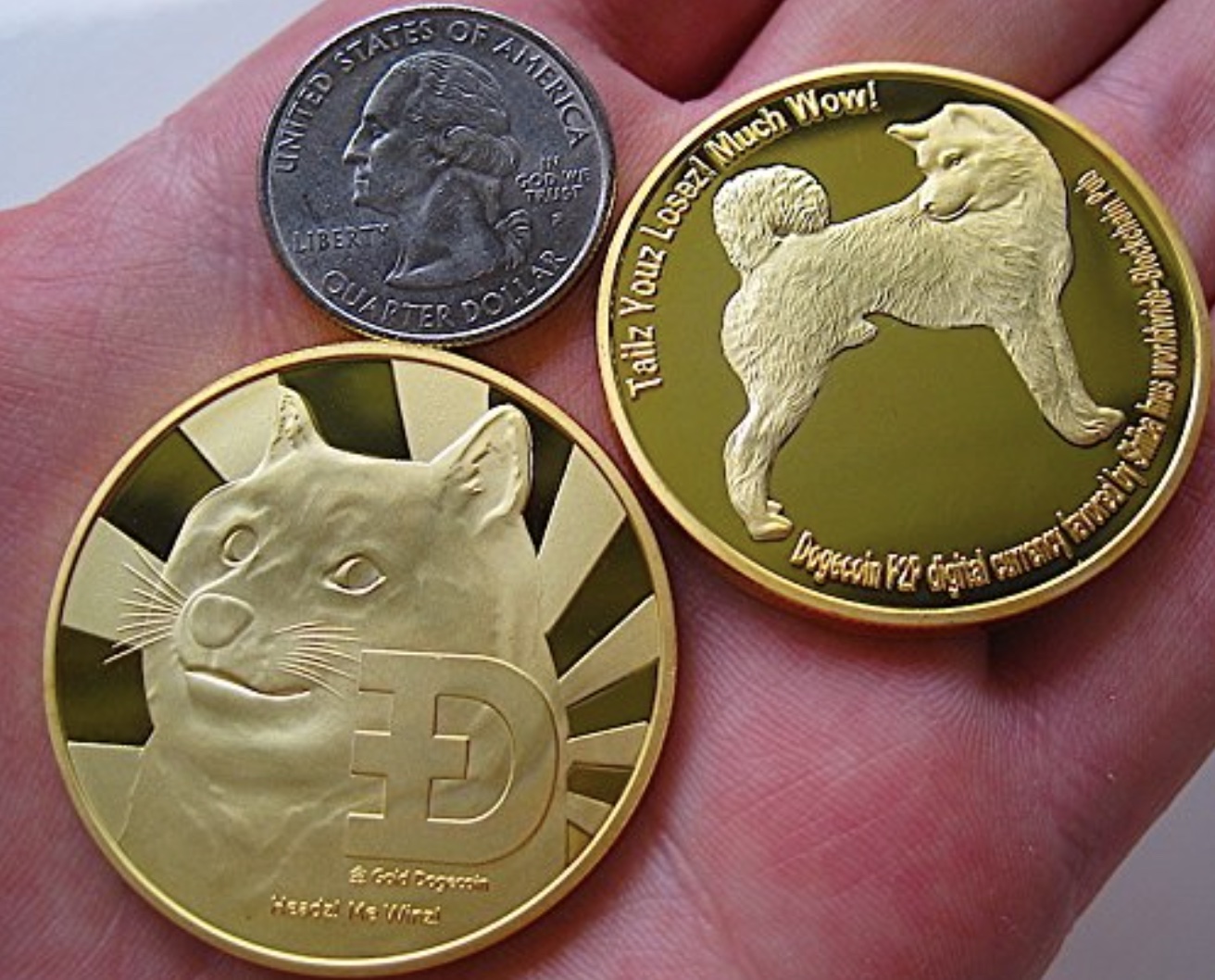 Tesla’s cryptocurrency investments in Bitcoin and Dogecoin have been widely talked about since the automaker invested in the coins over the past year and a half. After revealing it offloaded a majority of its Bitcoin holdings, questions remained regarding Tesla’s investment in Doge.

Tesla revealed in its Q2 2022 Shareholder’s Deck that it had decided to sell around 75 percent of its Bitcoin holdings. “It should be mentioned that the reason we sold a bunch of our bitcoin holdings was that we were uncertain as to when the COVID lockdowns in China would alleviate,” CEO Elon Musk said on the subsequent Earnings Call, which began roughly 90 minutes following the release of the Shareholder Deck. “So it was important for us to maximize our cash position, given the uncertainty of the COVID lockdowns in China.”

Musk went on to state that Tesla is open to reinvesting into the cryptocurrency in the future, which has gained notoriety over the past few years for being more accepted as a form of payment for consumer goods. “We are certainly open to increasing our Bitcoin holdings in the future, so this should not be taken as some verdict on Bitcoin,” he added.

Tesla also invests in Dogecoin, another cryptocurrency that costs around $0.07 per coin currently. Musk confirmed those holdings had not been affected.

This is likely due to the fact that Dogecoin is the only cryptocurrency that Tesla accepts as a payment for goods. The company states:

Certain items within the Tesla Shop are available for purchase with Doge, and payments can be made with your Dogecoin wallet.

Tesla reported an Earnings Beat on Wednesday, despite the COVID lockdowns in China that affected production at its Shanghai facility.

Disclosure: Joey Klender is a TSLA and Dogecoin investor.