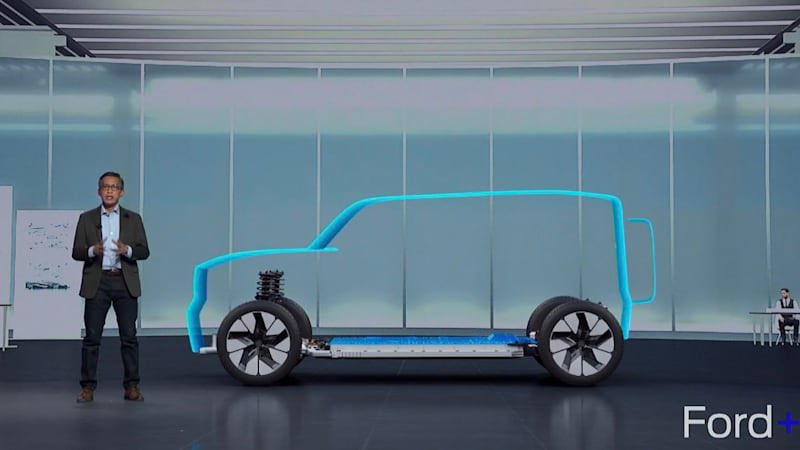 After Ford stopped producing the fifth-generation Bronco in 1996, the notorious SUV made its way back to the Detroit automaker’s lineup in 2021 with several different variants. However, despite Ford’s recognition of an emerging electric passenger transportation sector led by Tesla, the company did not release or even hint toward a Bronco EV being released with the company’s reborn sixth generation.

Ford instead focused its efforts on the Mustang Mach-E, hoping to capture some of the loyal customers that the company has accrued through its respectable history as an American car company with its most notorious model. Next on the agenda was evidently making the company’s most popular vehicle and the U.S’ most popular pickup truck, the F-150, electric. This vehicle was unveiled in May 2021, and the company has already accrued an impressive number of pre-orders in its three-month span of availability.

This is not to say that Ford will never make an EV Bronco. In fact, an all-electric Bronco will likely make its way to Ford’s lineup; it is just more of a question of when. Mike Levine showed a picture of the four different body styles of the Bronco through the years, with EV enthusiast Ben Sullins commenting, “If only they were electric.” Levine replied with a curiosity-invoking emoji and a photograph of what appears to be a silhouette of a Bronco from a Ford even earlier this year.

This is not the first time Ford executives have hinted toward the possibility of turning the Bronco into an electrified model. Earlier this year in mid-May, Ford frontman Jim Farley boosted speculation of the potential electrified model while responding to a tweet from a fan who accused the company of being halfway in on its EV investment. “What I don’t understand is if Ford, which I am a shareholder, is truly committed to EV in the future, why don’t we have an EV opinion on the new product like the Bronco?”

Farley replied, “Why do you think we don’t?”

Why do you think we dont?

The highly anticipated return of the Bronco was something that many automotive fans, including myself, were excited about. However, it just feels like Ford missed out on an opportunity to launch the rebirth of the Bronco by only offering electrified options. Nevertheless, Ford can still develop one of its most prestigious names into an electrified model, adding to the already EV-integrated Mustang and F-150. Who is to say Ford won’t surprise us soon?