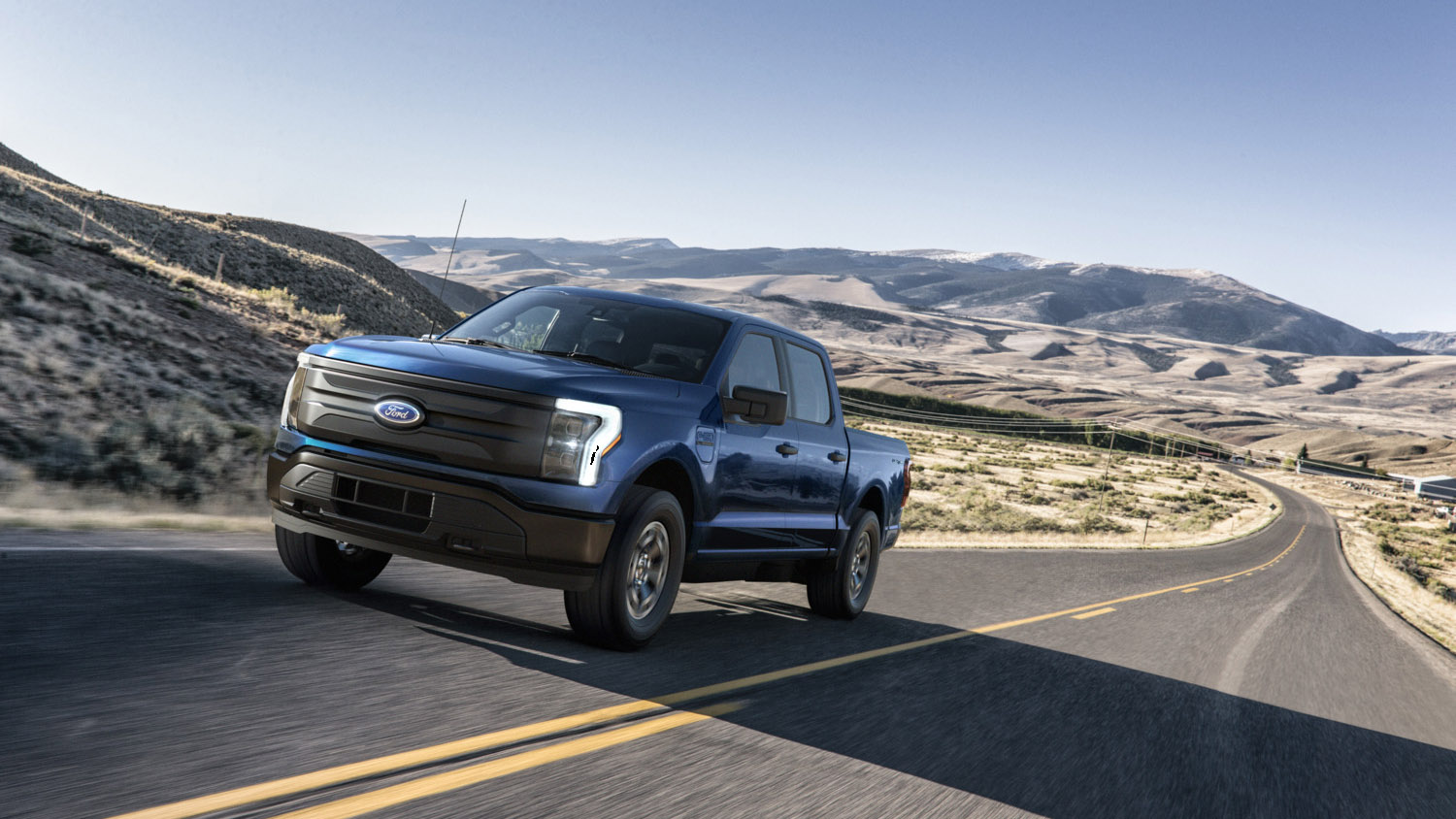 Ford Motor Company (NYSE: F) reported a better-than-expected second quarter on Wednesday, recording positive earnings per share but slightly missing Wall Street’s consensus for automotive revenue. However, the company raised its Full-Year 2021 expectations following the profitable quarter, indicating that it is selling more expensive vehicles more often. Additionally, Ford updated shareholders on the progress of the all-electric F-150 Lightning, as it has accumulated 120,000 pre-orders since its May unveiling event.

Ford raised its expectations for adjusted earnings for 2021 to between $9 billion and $10 billion. Additionally, it adjusted Free Cash Flow figures to between $4 billion and $5 billion. The company beat Wall Street estimates for earnings per share with 13 cents, adjusted. Consensus estimates estimated a loss of 3 cents a share. Additionally, Ford fell just short of consensus estimations for automotive revenue, reporting $24.13 billion as opposed to $24.25 billion.

In April, Ford said it expected to lose about half of its Q2 production due to the ongoing semiconductor shortage that has affected automakers globally. However, the company leveraged strong demand for its vehicles, optimizing revenue and profits through lower incentives and a favorable mix of vehicles, it said. This generated $1.1 billion in adjusted earnings before interest.

Ford also plans to roll out Ford+, the company’s plan to connect vehicles with technology that will get better over time through updates. “Ford+ is about creating distinctive products and services, always-on customer relationships, and user experiences that keep improving,” CEO Jim Farley said. “And it’s already happening – there are great examples everywhere you turn at Ford, and the benefits for our customers and company will really stack up over time.”

Ford also reported a positive outlook in terms of its electric vehicles, indicating that the Mustang Mach-E has already ranked #2 in sales among all-electric SUVs, trailing only the Tesla Model Y. Additionally, Ford highlighted the vehicle’s recent title of “Electric Vehicle of the Year” by Car and Driver. With the F-150 Lightning, the electrified version of the nation’s leading pickup truck, Ford stated it has generated 120,000 pre-orders since its May unveiling event. Three-quarters of the reservation holders are customers who are new to ford.

Ford shares closed at $13.86, up just .07 on the day. However, shares increased by .37 in after-hours trading following the favorable financial figures Ford reported for Q2.